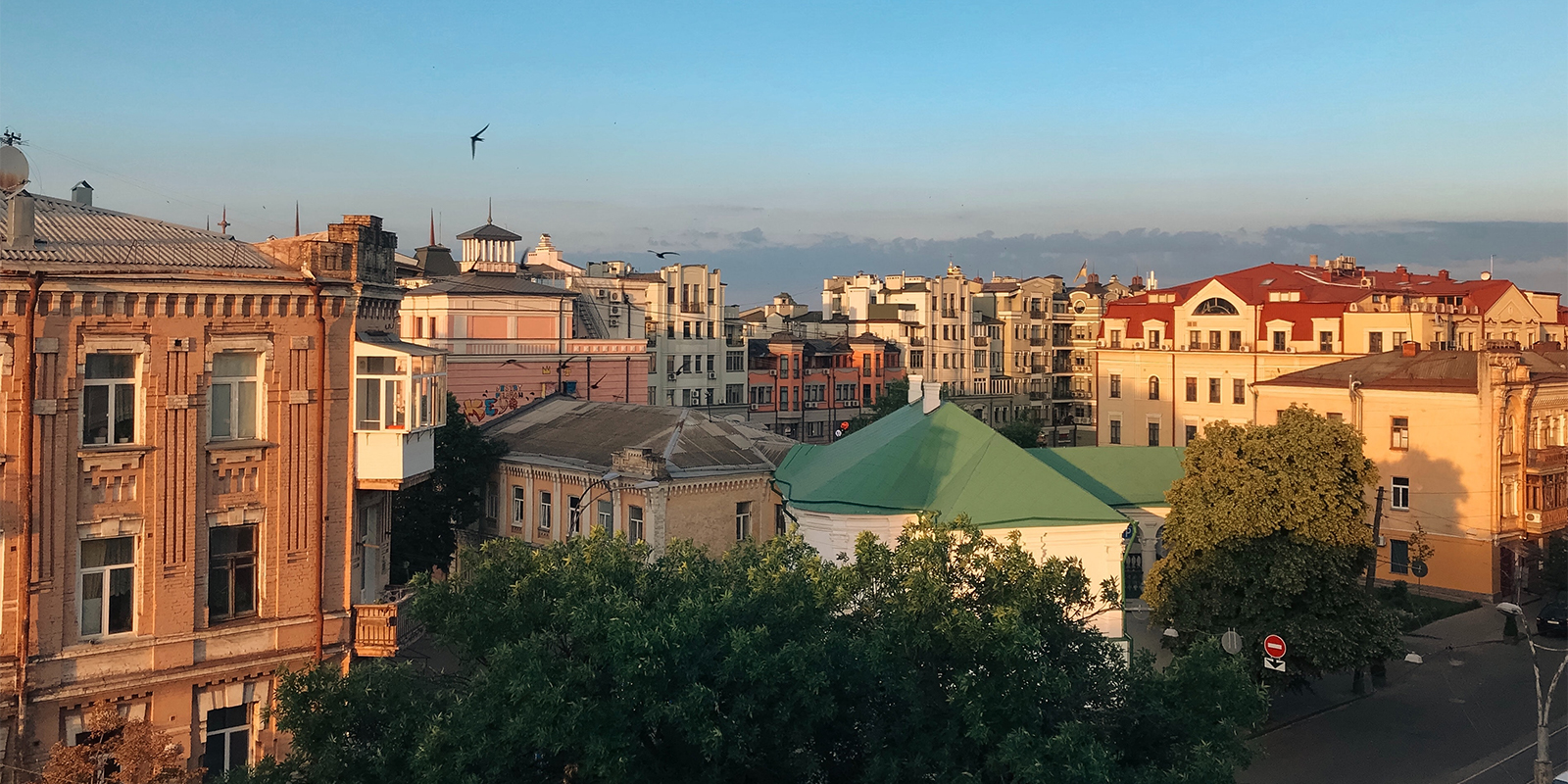 The Ukraine Ministry of Finance has issued a release noting the start of the voluntary disclosure tax amnesty program for individuals that was introduced by Law No. 1539-IX and provides reduced tax (fee) rates for previously undeclared income/assets on which tax has not been paid in relation to any tax periods that took place before 1 January 2021. As previously reported, this includes rates of 5% and 9% in relation to previously undeclared income/assets held domestically and abroad, respectively, and a rate of 2.5% where undeclared amounts are invested in qualifying Ukraine government bonds. The rates apply where amounts due are paid in a single installment, with increased rates applied if paid in three equal installments.

From September 1, Ukrainians have the right to file a one-time voluntary declaration indicating assets that belong to them and on which taxes have not been paid. In the declaration, it will not be necessary to provide information about the sources of origin of the declared assets.

The voluntary asset declaration is a way to bring money and assets out of the shadow economy in a civilized manner.

The introduction of a one-time voluntary asset declaration by individuals and payment of a one-time fee to the budget is provided for by Law No 1539. The law creates incentives for removing from the shadows of incomes hidden from taxation and bringing it into the economy of Ukraine.

The campaign of voluntary one-time declaration of assets by individuals will be until September 1, 2022.

The declaration of assets is carried out at the request of a citizen entitled to such a declaration.

The declaration is submitted to the State Tax Service of Ukraine directly by taxpayers through the Online Cabinet.