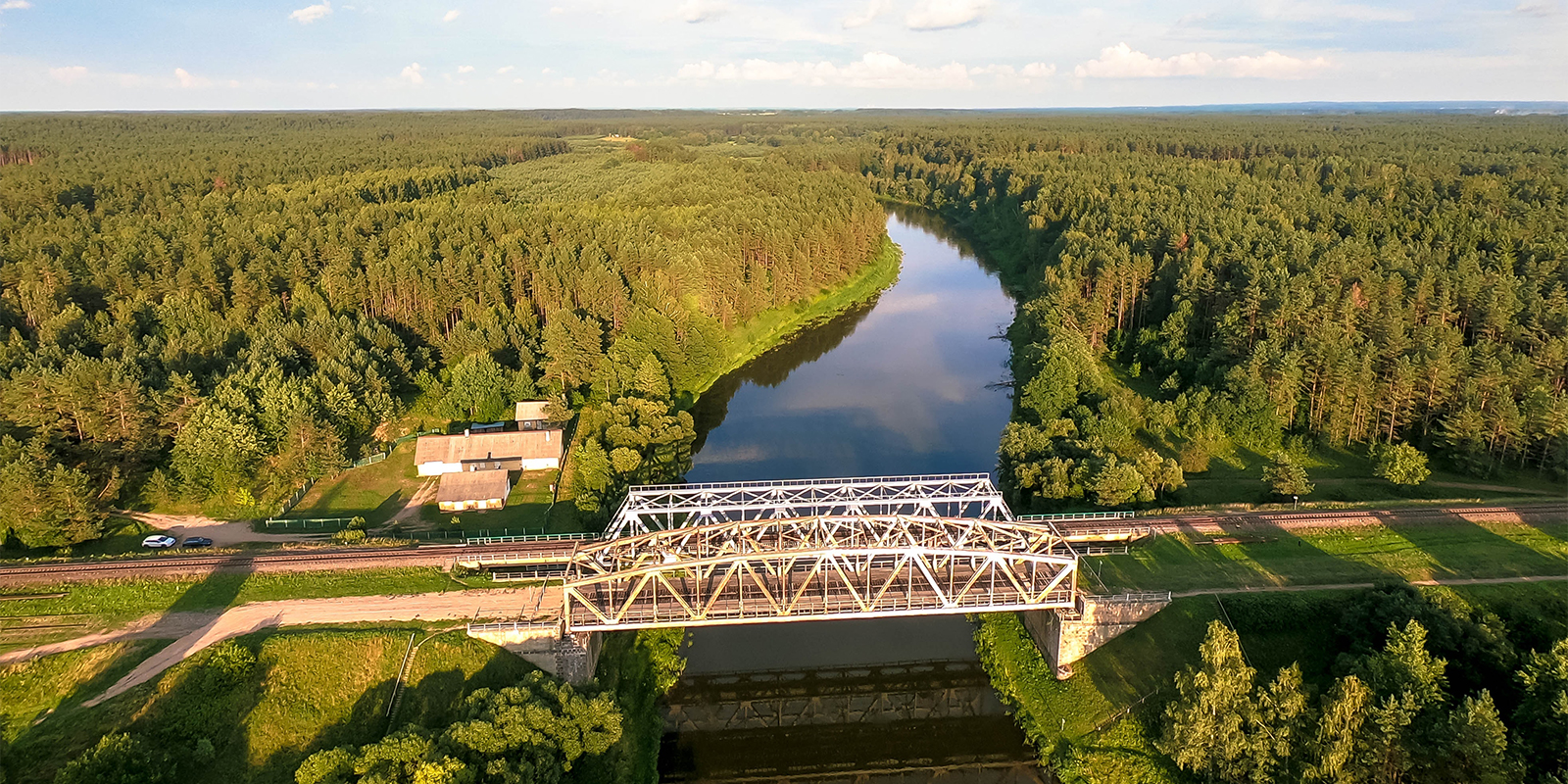 On 27 June 2013, the parliament adopted amendments to the Law on Corporate Income Tax (the Law). The amendments will apply from 1 January 2014. The following major amendments were made to the Law.

The conditions for the application of corporate income tax exemption to capital gains from the transfer of shares of a company incorporated in Lithuania or other EEA member state or another country that has signed a double tax treaty with Lithuania have been amended for gains realized in 2014 and subsequent years. Accordingly, the rule under which the Lithuanian holding company, in order to qualify for the exemption, must have held the prescribed amount of the voting shares in the transferee company for an uninterrupted period of at least 2 years or, in the case of reorganization, for at least 3 years, will not be applicable if the company is obliged to transfer the shares under the mandatory requirements of law.

In addition, the list of fixed assets, qualifying for the application of the investment deduction incentive, was supplemented by goods vehicles, trailers and semi-trailers. However, the taxable profits may be reduced by the acquisition costs of these assets only up to LTL 1 million during a tax period.

With effect from 1 January 2014, the tax base of non-resident companies will include the payments received from Lithuanian residents in consideration of the activity in the supervisory council irrespective of the frequency of the payments. Currently, only annual bonuses paid to non-resident members of the supervisory council are subject to corporate income tax in Lithuania.