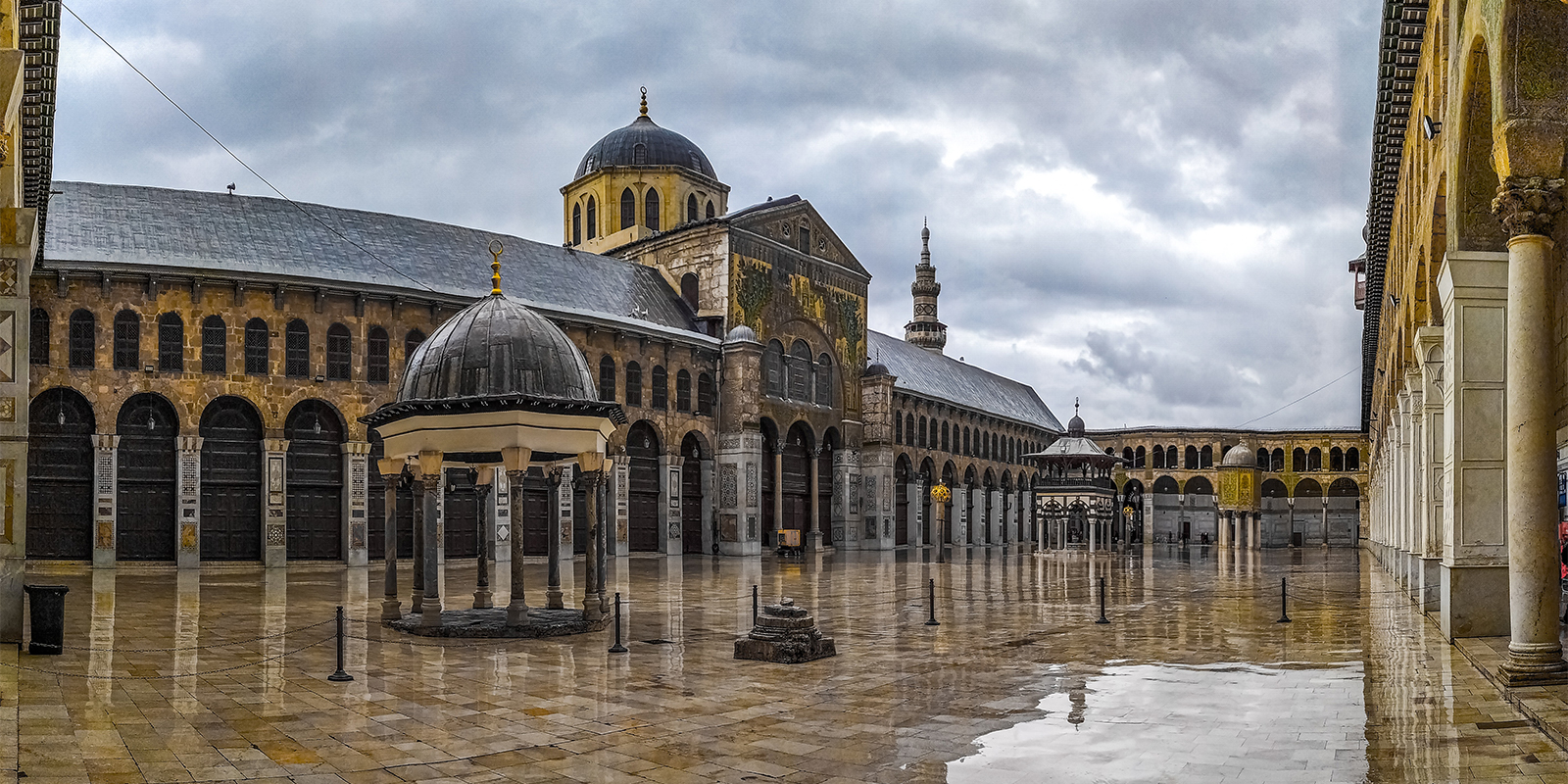 (1) This Agreement shall remain in force indefinitely unless terminated by a Contracting State. After the period of five years from the date on which the Agreement enters into force, either Contracting State may terminate the Agreement, through diplomatic channels, by giving a written notice of termination at least six months before the end of any calendar year.

(2) In such event, the Agreement shall cease to have effect as follows:

IN WITNESS WHEREOF, the undersigned, duly authorized thereto by their respective governments, have signed this Agreement.

DONE in duplicate at Damascus on the 21 February, 2000 in the Arabic, Korean and English Languages, all texts being equally authentic. In case of any divergence, the English text shall prevail.

FOR THE GOVERNMENT OF THE SYRIAN ARAB REPUBLIC:

FOR THE GOVERNMENT OF THE DEMOCRATIC PEOPLE'S REPUBLIC OF KOREA: