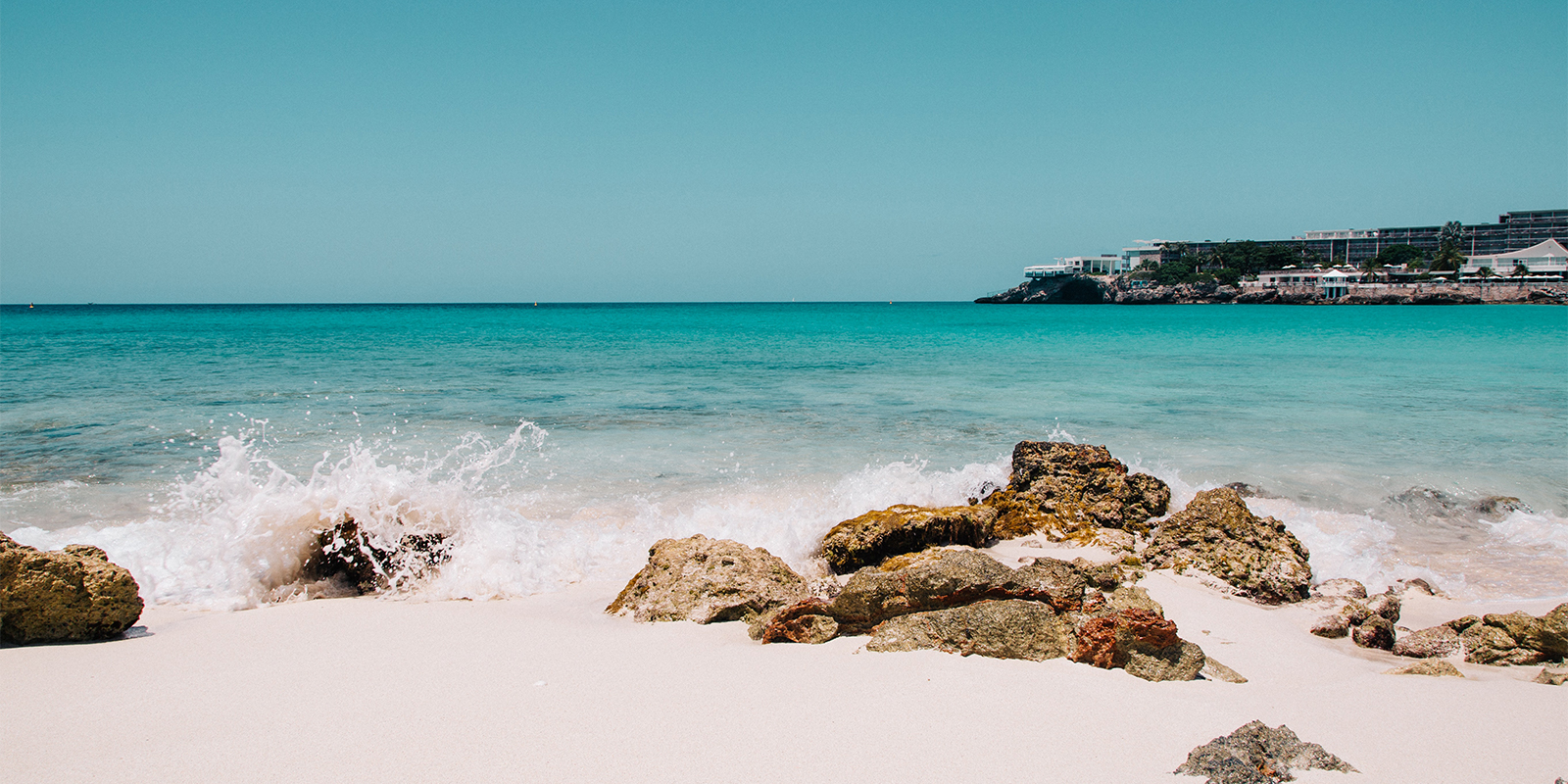 (3) Notwithstanding any termination of this Agreement, the Contracting Parties shall remain bound by the provisions of Article 8 with respect to any information obtained under this Agreement.

IN WITNESS WHEREOF, the undersigned, being duly authorised thereto, have signed this Agreement.

DONE at Mexico City, this first day of September two thousand and nine, in duplicate, in the Dutch, Spanish and English languages, all texts being equally authentic. In case of divergence in the interpretation, the English text shall prevail.

STATE SECRETARY OF FINANCE OF THE NETHERLANDS ANTILLES

FOR THE UNITED MEXICAN STATES:

MINISTER OF FINANCE AND PUBLIC CREDIT

The Saudi Zakat, Tax, and Customs Authority (ZATCA) has announced a 6-month extension of the relaunched penalty exemption initiative that was firs...