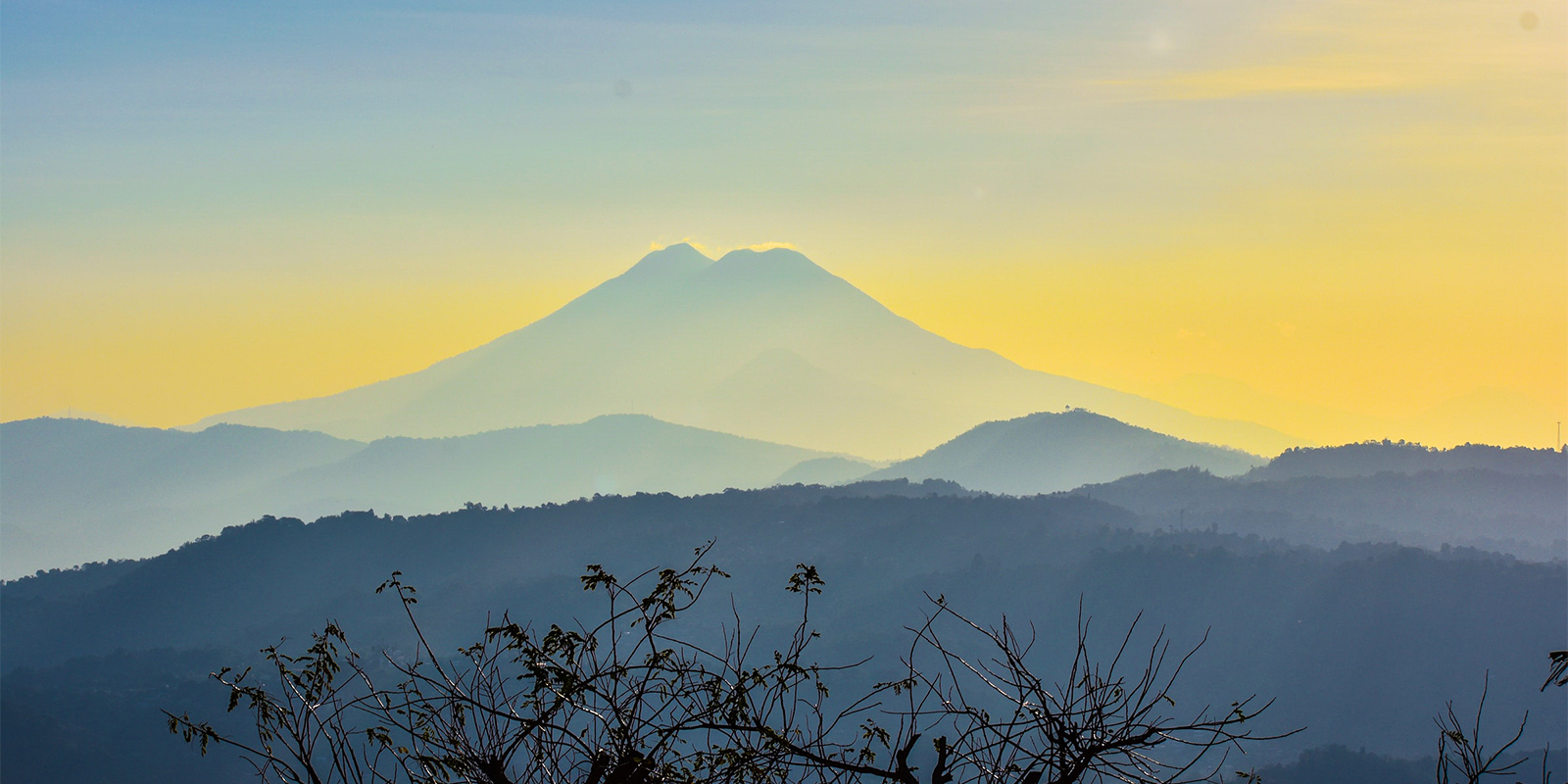 (2) However, such royalties may also be taxed in the Contracting State in which they arise and according to the laws of that State, but if the recipient of the royalties is a resident of the other Contracting State, the tax so charged shall not exceed 10 percent of the gross amount of the aforementioned royalties.

(4) The provisions of paragraphs (1) and (2) of this Article shall not apply if the recipient of the royalties, being a resident of a Contracting State, carries on business in the other Contracting State in which the royalties arise, through a permanent establishment situated therein, and the rights or benefits in respect of which the royalties are paid is effectively connected with such permanent establishment. In such case, the provisions of Article 7 of this Convention shall apply.

(6) Where, by reason of a special relationship between the payer and the beneficial owner of the royalties, or between both of them and some other person, the amount of the royalties, having due regard to the use, rights or information for which they are paid, exceeds the amount which would have been agreed upon by the payer and the recipient of the royalties in the absence of such relationship, the provisions of this Article shall apply only to the last-mentioned amount. In such case, the excess part of the payments shall remain taxable according to the laws of each Contracting State, due regard being had to the other provisions of this Convention.