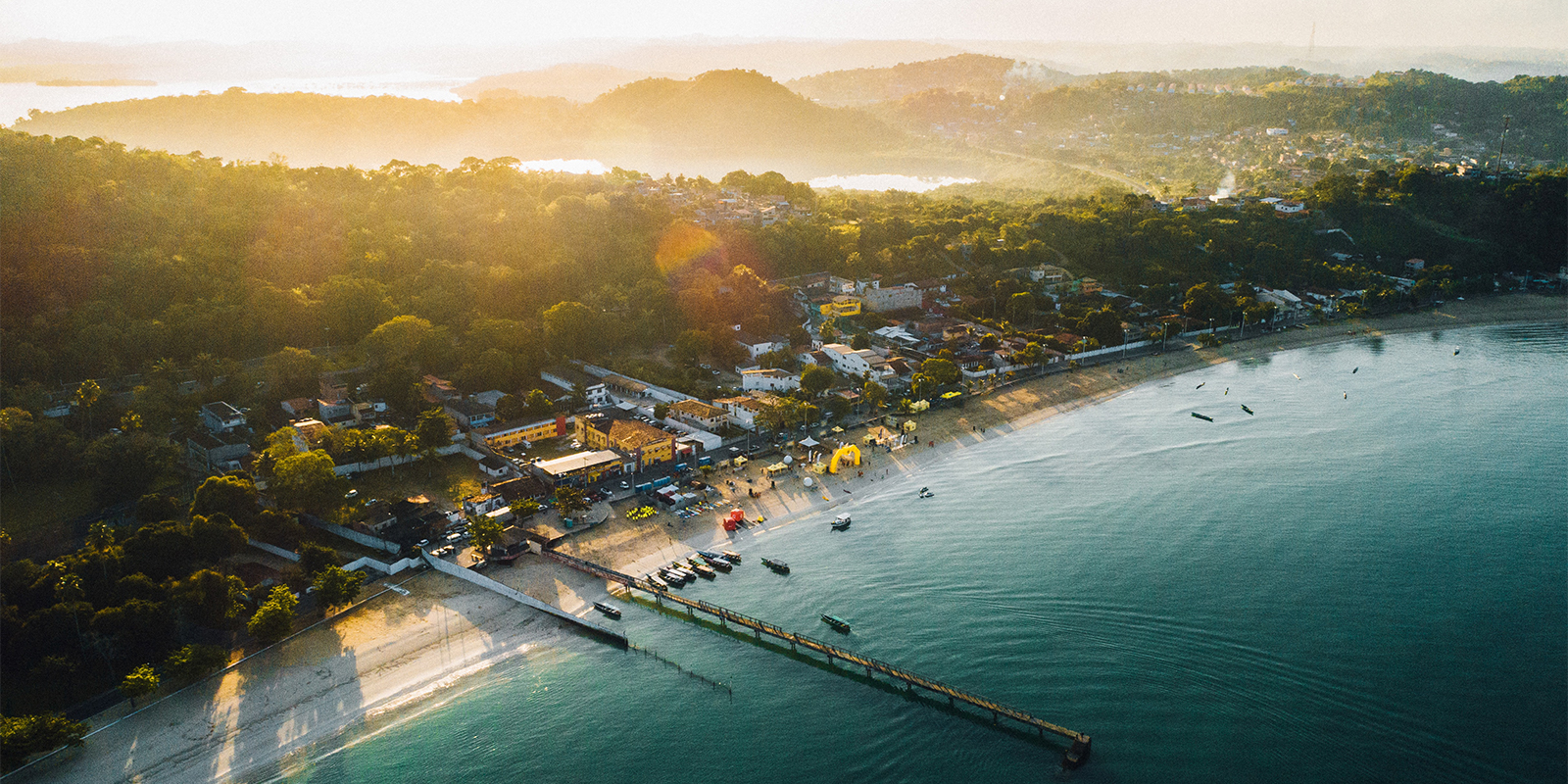 (2) However, such interest may also be taxed in the Contracting State in which it arises and according to the laws of that State, but if the person receiving the interest is the beneficial owner of the interest, the tax so charged shall not exceed 10 percent of the gross amount of the interest.

(3) Notwithstanding the provisions of paragraph (2), interest arising in a Contracting State and whose beneficial owner is a resident of the other Contracting State shall be exempt from tax in the first-mentioned State:

The competent authorities of the Contracting States shall, by mutual agreement, settle the mode of application of paragraph (2) and (3).

(4) The term "interest" as used in this Article means income from debt-claims of every kind, whether or not secured by mortgage and whether or not carrying a right to participate in the debtor’s profits, and other credits of any nature, as well as income assimilated to income from money lent by the taxation law of that State in which the income arises. Penalty charges for late payment of contract remuneration shall not be regarded as interest for the purpose of this Article.

(5) The provisions of paragraphs (1), (2) and (3) shall not apply if the beneficial owner of the interest, being resident of a Contracting State, carries on business in the other Contracting State in which the interest arises, through a permanent establishment situated therein, or performs in that other State independent personal services from a fixed base situated therein, and the holding in respect of which the interest is paid is effectively connected with such permanent establishment or fixed base. In such case, the provisions of Article 7 or 14, as the case may be, shall apply.

(7) Where, by reason of a special relationship between the payer and the beneficial owner of the interest or between both of them and some other person, the amount of interest, having regard to the debt claim for which it is paid, exceeds the amount that would have been agreed upon by the payer and the beneficial owner in the absence of such relationship, the provisions of this Article shall apply only to the last-mentioned amount. In such case, the excess part of the payments shall remain taxable according to the laws of each Contracting State, due regard being had to the other provisions of this Convention.

UK HM Treasury has announced the publication of the Finance Bill 2022, which includes measures announced as part of the Autumn Statement 2022 (pr...

The Tax Administration of Kosovo (TAK) has issued a notice to taxpayers announcing the approval of procedures (guidelines) for resolving tax dispu...

Officials from Andorra and Romania met on 18 November 2022 to discuss the possible negotiation and signing of an income tax treaty. Any resulting t...