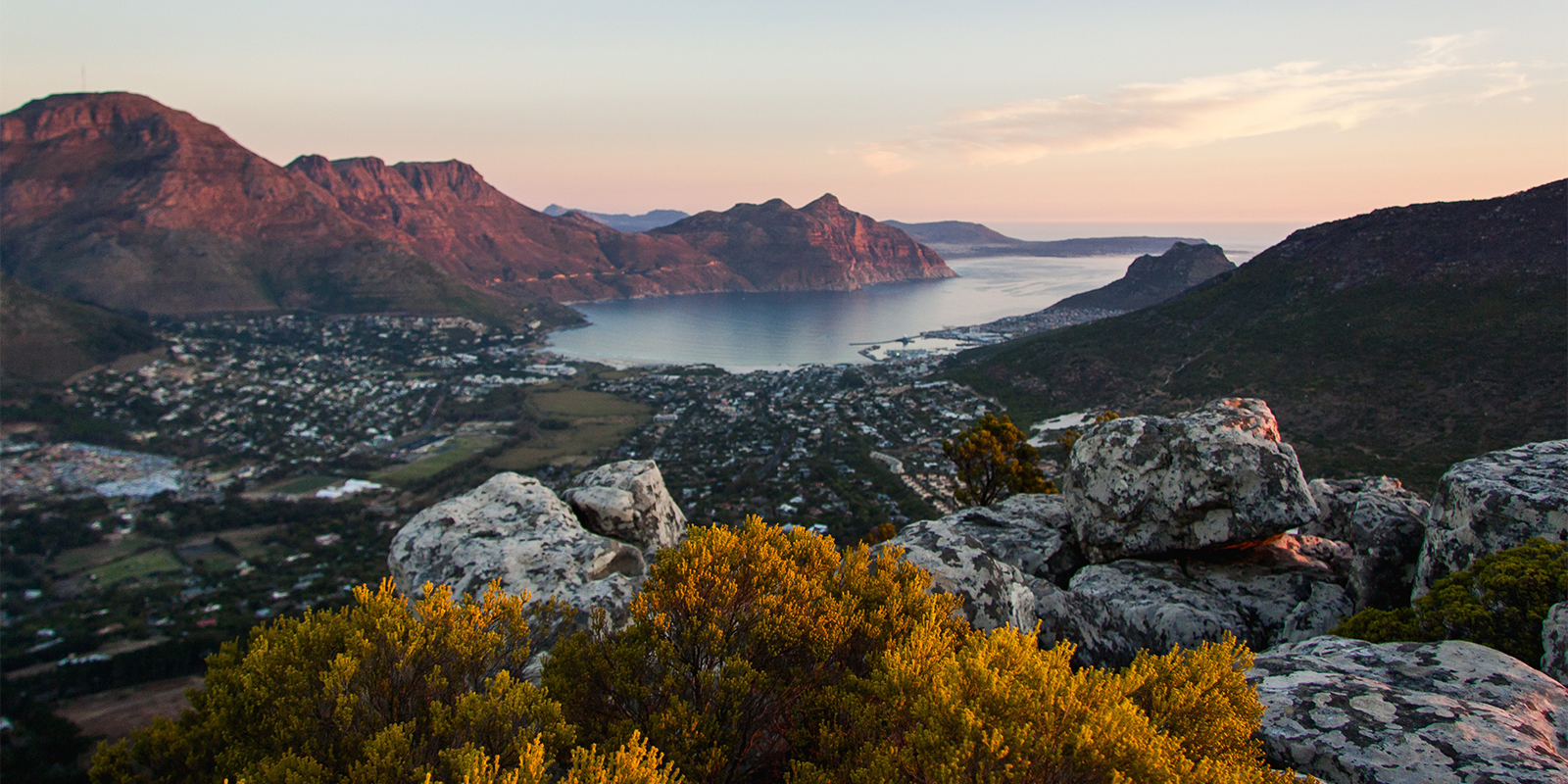 (2) The competent authority shall endeavour, if the objection appears to it to be justified and if it is not itself able to arrive at a satisfactory solution, to resolve the case by mutual agreement with the competent authority of the other Contracting State, with a view to the avoidance of taxation, which is not in accordance with Agreement. Any agreement reached shall be implemented notwithstanding any time limits in the domestic law of the Contracting State.

(3) The competent authorities of the Contracting State shall endeavour to resolve by mutual agreement any difficulties or doubts arising as to the interpretation or application of this Agreement. They may also consult together for the elimination of double taxation in cases not provided for in this Agreement.

(4) The competent authorities of the Contracting State may communicate with each other directly for reaching an agreement in the sense of the preceding paragraphs.

As previously reported, Kazakhstan has introduced changes in the taxation of dividends that come into force on 1 January 2023, including the remov...

According to a release from the Monaco government, officials from Andorra and Monaco signed an income tax treaty on 1 December 2022. The treaty is...

Argentina Publishes Budget Law for 2023 Including New Amnesty Regime for Foreign Currency, New VAT Rates for Advertising in Publications, and Other Measures

Argentina has published Law 27701 of 1 December 2022, which contains the budget measures for 2023. Some of the main measures of the law concern th...