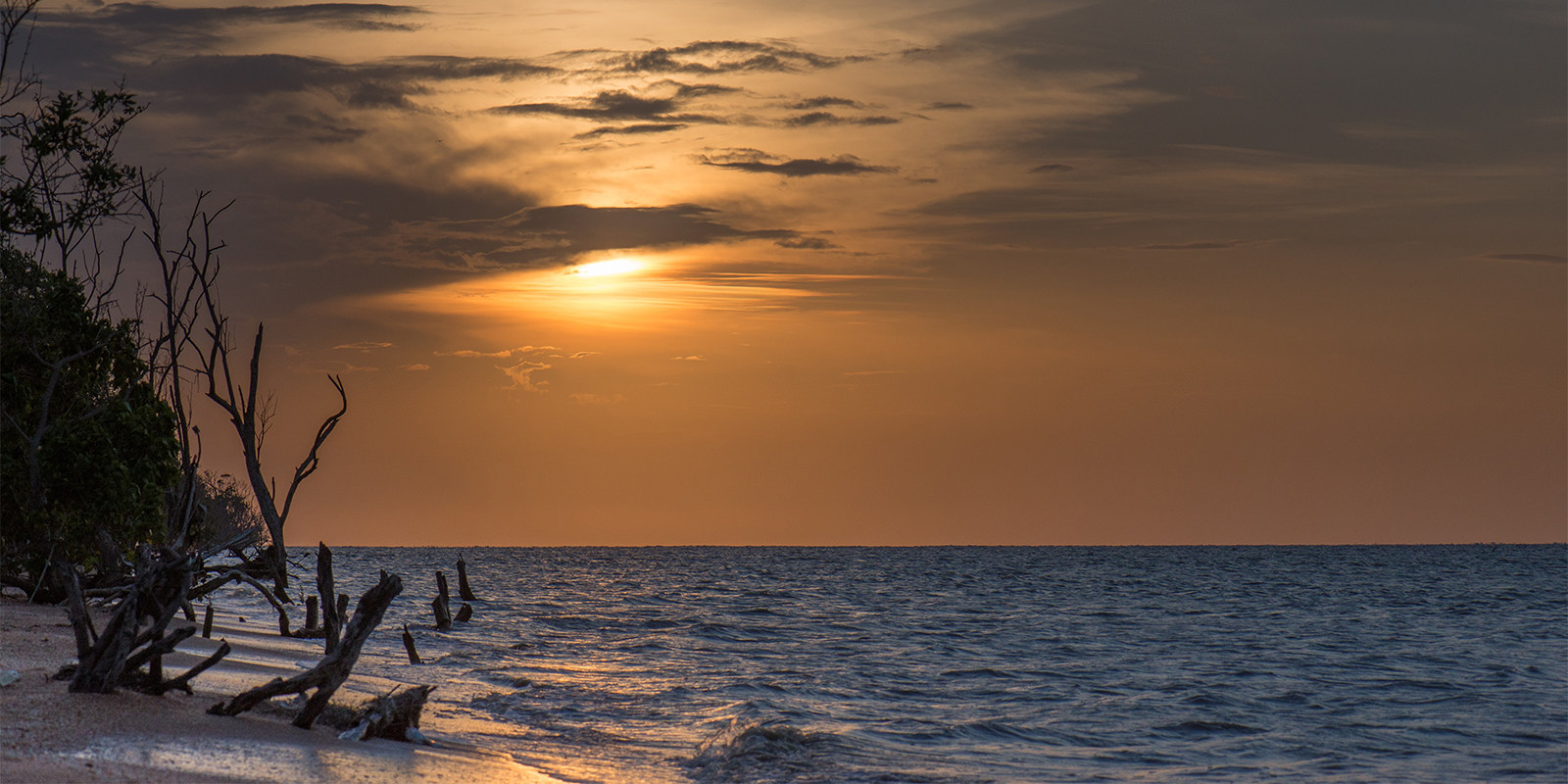 At the time of signing the Convention for the avoidance of double taxation and the prevention of fiscal evasion with respect to taxes on income and capital, this day concluded between the Kingdom of the Netherlands and the Republic of Suriname, the undersigned have agreed that the following provisions shall form an integral part of the Convention.

An individual living aboard a ship without any real domicile in either of the States shall be deemed to be a resident of the State in which the ship has its home harbour.

Where a company, which is established under Surinamese law for the sole or virtually sole purpose of holding all or virtually all the share capital of other companies and is deemed to be a resident of the Netherlands in accordance with the provisions of Article 4, paragraph 4, the profits which that company derives from the said holdings may be taxed in Suriname, but only at a rate of not more than 4 per cent. This provision shall not, however, affect the right of the Netherlands to levy taxes pursuant to the provisions of the Convention.

Where a company which is a resident of the Netherlands carries on its business wholly or partly in Suriname with the assistance of a permanent establishment situated therein, the tax which Suriname may levy pursuant to Article 7, paragraph 1, shall also include the tax which may be payable in Suriname in respect of transferred profits. The last-mentioned tax shall not, however, exceed 7.5 per cent of the amount transferred.

The provisions of Article 7, paragraphs 2 and 3, and of Article 25, paragraph 3, shall not entitle Suriname to tax under its own laws the profits accruing to the permanent establishment of an insurance enterprise.

Applications for the refund of taxes collected contrary to the provisions of Articles 10, 11 and 12 must be submitted to the competent authority of the State which collected the tax within a period of five years after the end of the calendar year in which the tax was collected.

The competent authorities of the States may adjust the amounts specified in Article 21 by mutual agreement.

It is understood that:

After a period of 10 years subsequent to the entry into force of this Convention, the competent authorities shall enter into negotiations with each other in order to determine whether there are grounds for amending the provisions of Article 24, paragraphs 4, 5 and 6, of the Convention.

Neither State shall be required to imprison any person for the purpose of collecting taxes of the other State.

IN WITNESS WHEREOF, the undersigned, duly authorized thereto, have signed this Protocol.

DONE in two originals in the Dutch language at Paramaribo on the twenty-fifth day of November 1975.

FOR THE GOVERNMENT OF THE KINGDOM OF THE NETHERLANDS:

FOR THE GOVERNMENT OF THE REPUBLIC OF SURINAME:

The Dutch Government has published the responses received on the draft bill for the implementation of the 15% Pillar 2 global minimum tax, the Min...