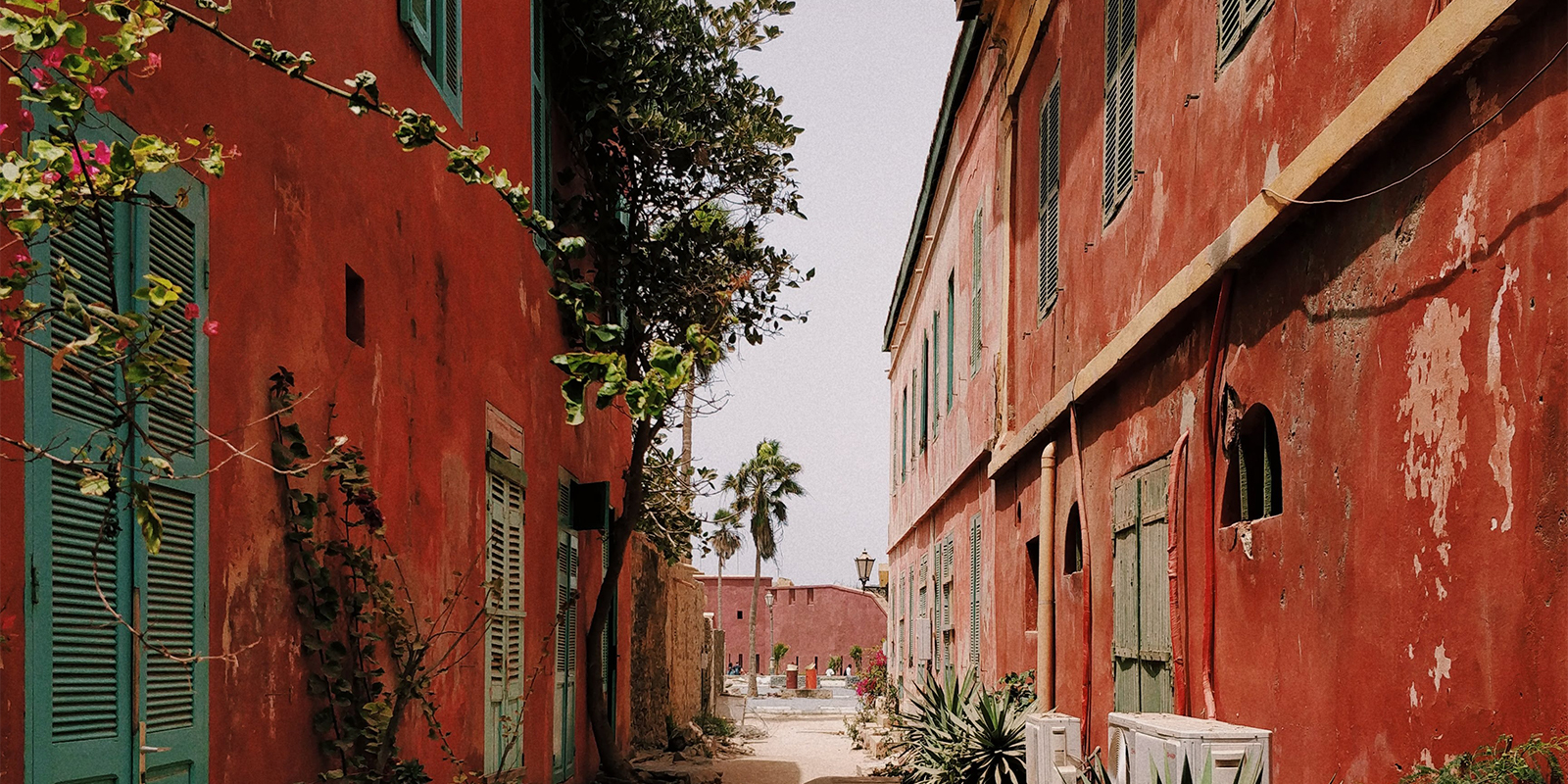 (2) Notwithstanding the provisions of paragraph (1), remuneration derived by a resident of a Contracting State in respect of an employment exercised in the other Contracting State shall be taxable only in the first-mentioned State if all the following conditions are met:

(3) In the computation of the periods mentioned in sub-paragraph (a) of paragraph (2), the following days shall be included:

(4) The term ”employer” mentioned in sub-paragraph (b) of paragraph (2) means the person having right on the work produced and bearing the responsibility and risk connected with the performance of the work.

(5) Notwithstanding the preceding provisions of this Article, remuneration derived in respect of an employment exercised aboard a ship or aircraft operated in international traffic, may be taxed in the Contracting State in which the place of effective management of the enterprise is situated.