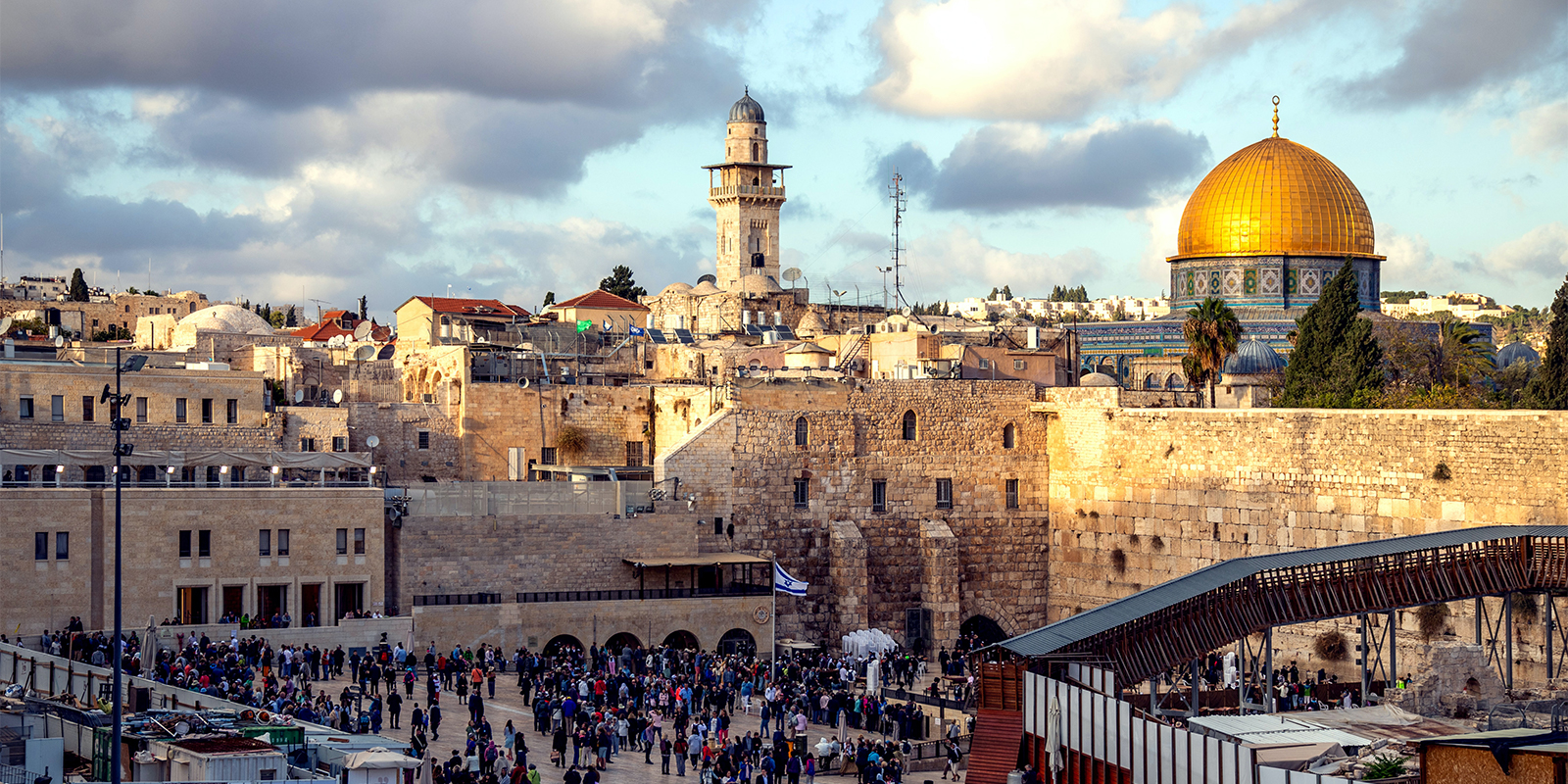 When the conditions are met, any undistributed passive profits of the CFC will be attributed to the controlling Israeli resident as a deemed dividend in proportion to their share and subject to tax. However, the undistributed passive profits will only be attributed to residents whose share is equal to 10% more of the CFC. If an actual dividend is subsequently distributed, the deemed dividend will be deducted for tax purposes.