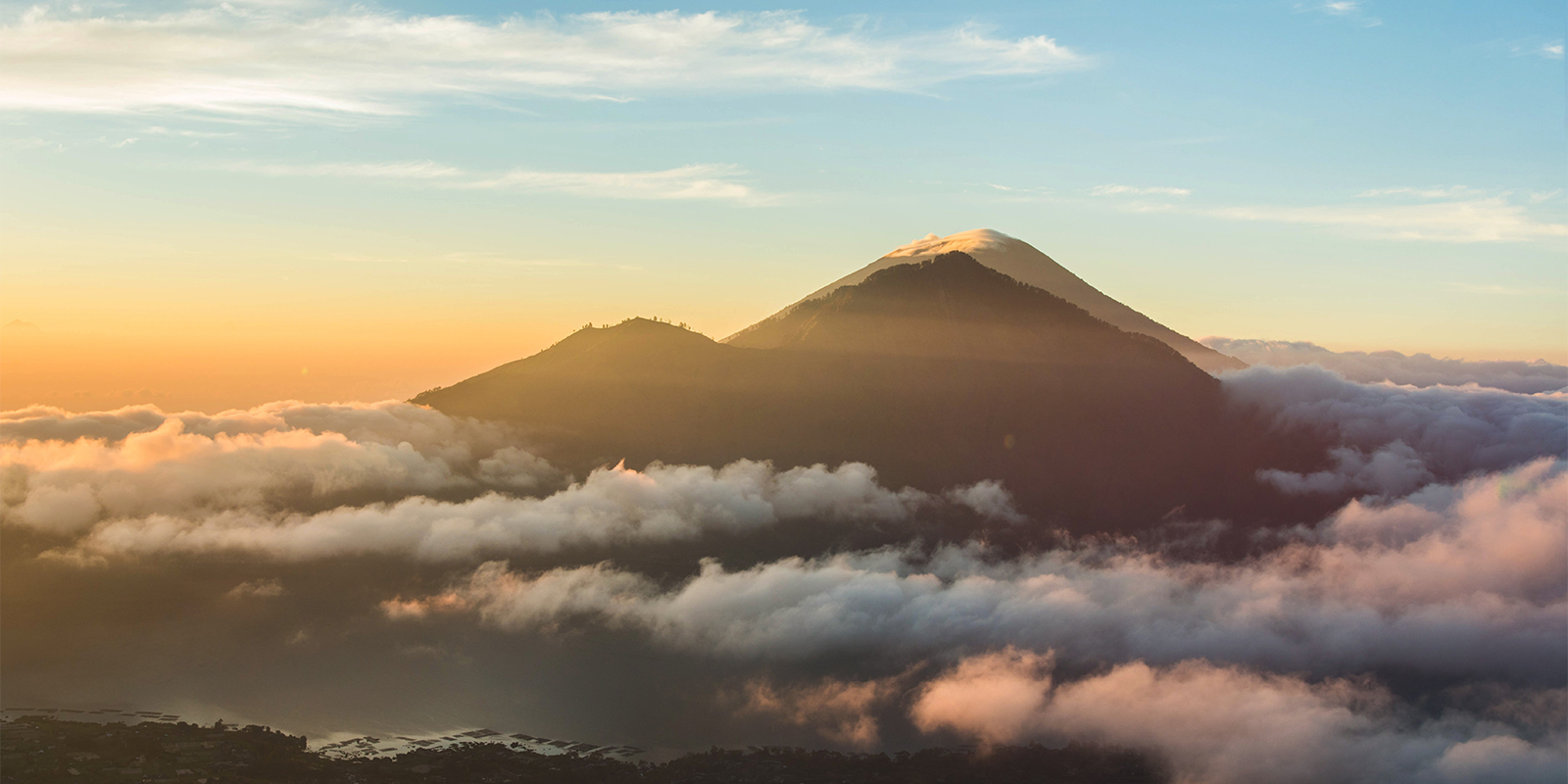 The Income Tax Law stipulates that non-resident companies are subject to tax in Indonesia at the rate of 20%. In general, the 20% rate is imposed on the gross proceeds. However, the tax base of certain income is net income where the deemed percentage of net income is determined by the implementing regulations. This applies for example to gains on the transfer of Indonesian company’s shares held by non-residents, and income received by non-resident insurance companies.

Taxation of the Digital Economy

Indonesia’s plan for taxing the digital economy was included as a part of the proposed omnibus tax law, which was enacted to sustain the country’s economic stability in the midst of the COVID-19 pandemic. The Law contained two tax measures of which one concerned the taxation of the digital economy.  The regulations stipulated thereon became effective and the Indonesian government issued Law Number 2 Year 2020 (Law No. 2) on 18 May 2020, which served as a formal legal instrument on the basis of Perppu-1.

The government has appointed some foreign companies as VAT collector – to collect any VAT payable, settle to the government, and report the transaction on a quarterly basis. Currently, there are already 88 companies appointed.

Under Law No. 2, the income tax obligation will be applicable for foreign digital players with ‘significant economic presence’ in Indonesia, as they will be deemed to have a PE. If a PE cannot be recognized due to an existing tax treaty, an electronic transaction tax (ETT) will be imposed on direct sales or sales through the marketplace. Foreign digital players can appoint a representative in Indonesia to fulfil their tax obligations.

Furthermore, government regulations will be issued to stipulate the rate, imposition basis, and procedures for the calculation of income tax when a PE is deemed to exist or when the ETT provision applies instead. Provisions on the threshold of constituting ‘significant economic presence’, procedures for payment and the reporting of income tax or ETT, and procedures for the appointment of representatives are all stipulated under the Ministry of Finance (MoF) Decree. We understand that this direct tax regulation is pending the finalization of the global consensus within the OECD / Inclusive Framework.