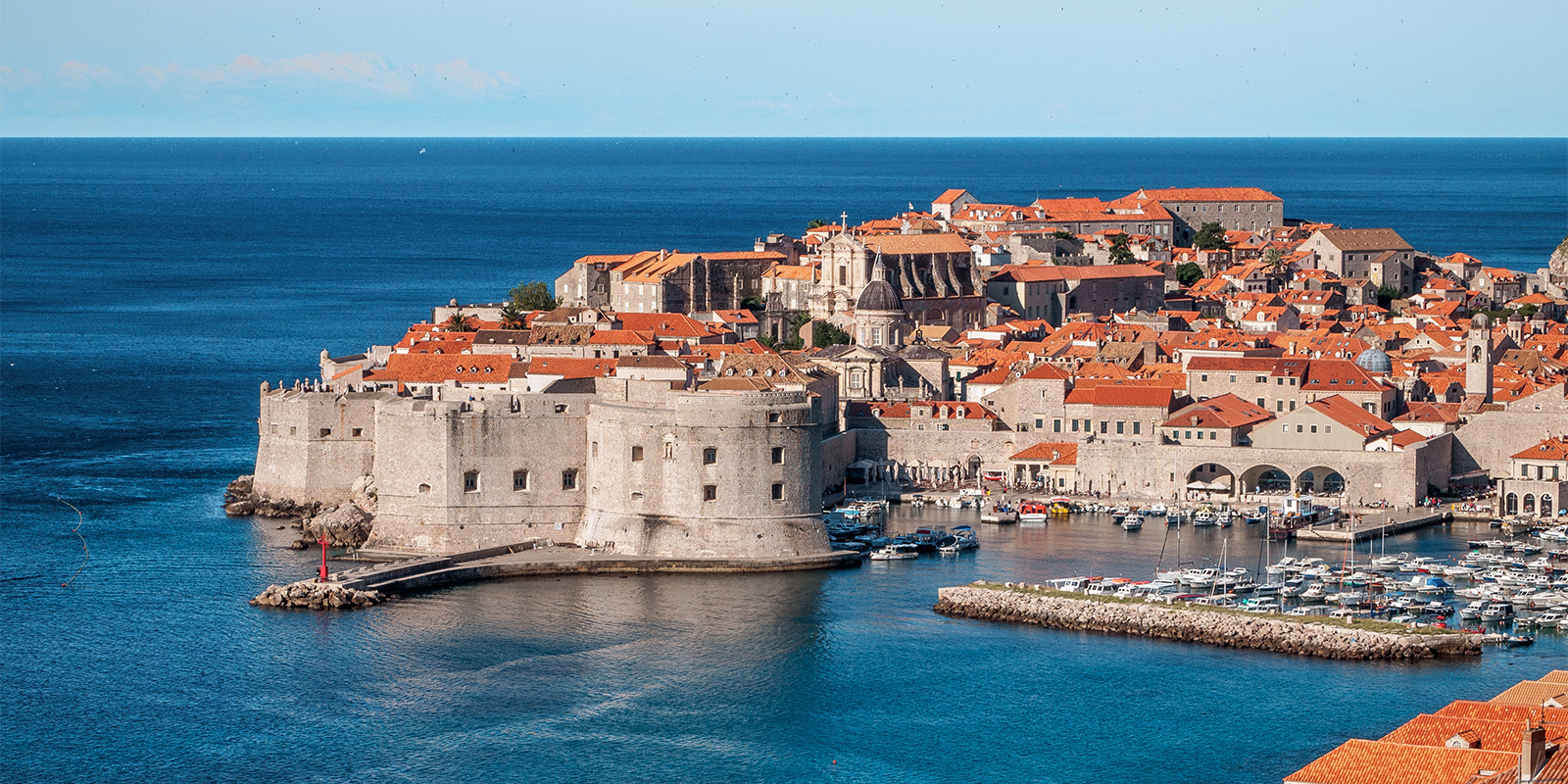 Effective 1 January 2019, Controlled Foreign Company (CFC) rules of the EU Anti-Tax Avoidance Directive are implemented in Croatia. The rules apply to a legal entity, or permanent establishment in another country, whose profits are subject to low or no taxation provided the following conditions are met:

When the CFC conditions are met, the undistributed profits of the CFC are attributed to the Croatian taxpayer’s taxable income, and the CFC profits include interest or other income from financial assets, licensing and other IP income, dividends, financial leasing, insurance, banking, etc.

The CFC rules do not apply in the following cases unless the country of the CFC is listed on the EU list of non-cooperative jurisdictions (see Sec.13.5. for the list):

In determining if companies are related for the purpose of the CFC rules, a 25% direct or indirect ownership test applies.