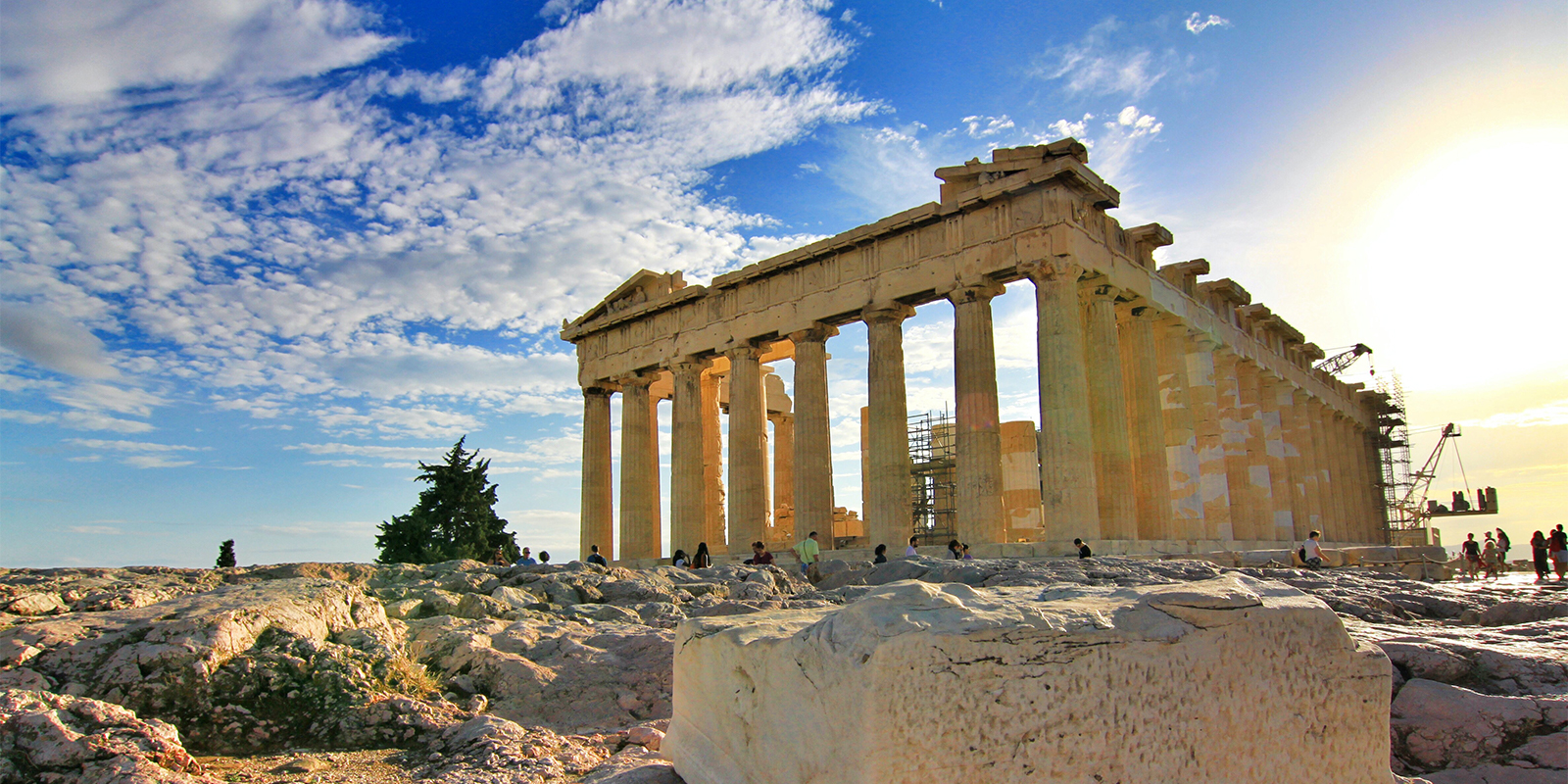 The controlled foreign company (CFC) rules were introduced in Greece in 2014 and amended effective 1 January 2019 in order to harmonize them with the EU Anti-Tax Avoidance Directive (ATAD). Under the amended rules, a foreign entity or permanent establishment (PE) is considered a CFC, and its non-distributed passive income is proportionally included in the taxable income of a Greek taxpayer if:

The CFC rules do not apply to the following taxpayers:

Prior to the 2019 changes, the CFC rules applied when a Greek resident held ownership in a foreign company, and the following conditions were met:

When the conditions were met, any undistributed income of the CFC was proportionally attributed to the Greek controlling company and subject to tax.