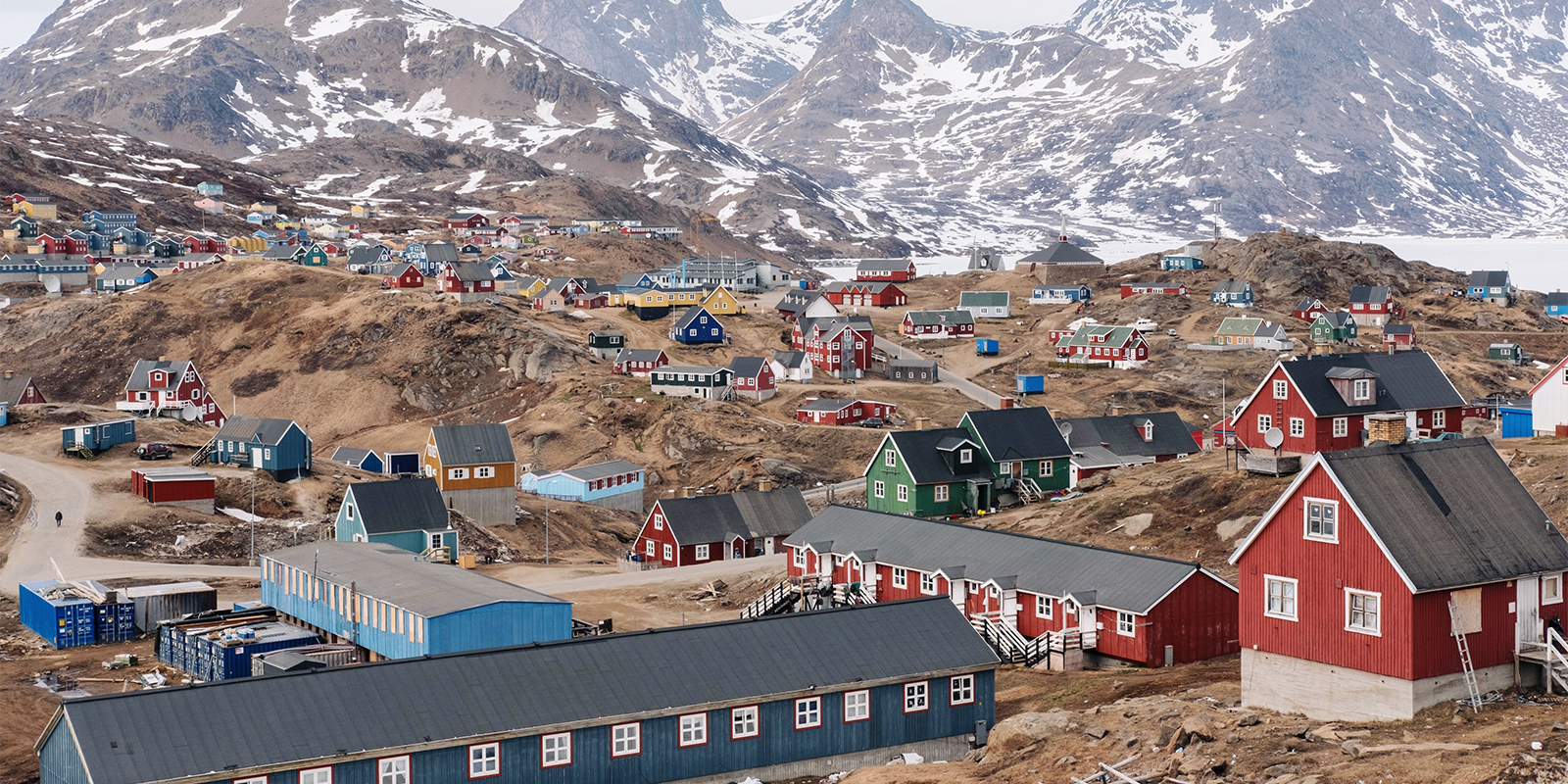 Greenland provides several business forms for investors, of which the main forms include:

The key aspects of Private Limited Company (Anpartsselskab or APS) include:

The key aspects of Public Limited Company (Aktieselskab or A/S) include:

A sole proprietor is a natural person who conducts business in his / her own name. The liability of the sole proprietor is unlimited. The owner requires a Danish citizenship or a Greenlandic residency/work permit and is required to reside in Greenland.

Partnership is a form of business where two or more persons come together to carry out activities of common interest and to share profit and loss arising out of such activities. The partners should have Danish citizenship or a Greenlandic residency/work permit and are required to reside in Greenland.

Foreign companies can conduct their operations in Greenland through the constitution of a subsidiary or a branch office or a representative office. Subsidiary can be formed either as private limited company or as public limited company with 100% foreign holding.

Entities covered by the Greenlandic Act on Mineral Resources

The ‘Act on Conducting Business in Greenland’ does not apply to activities covered by the ‘Greenlandic Acton Mineral Resources’. Licenses for preliminary studies and exploration can be granted to foreign companies without forming a subsidiary or a branch in Greenland.

Licenses for exploitation are only granted to Public Limited Companies fulfilling specified conditions.

Further information on the general investment, tax and regulatory regime about the country is available at the following external references: