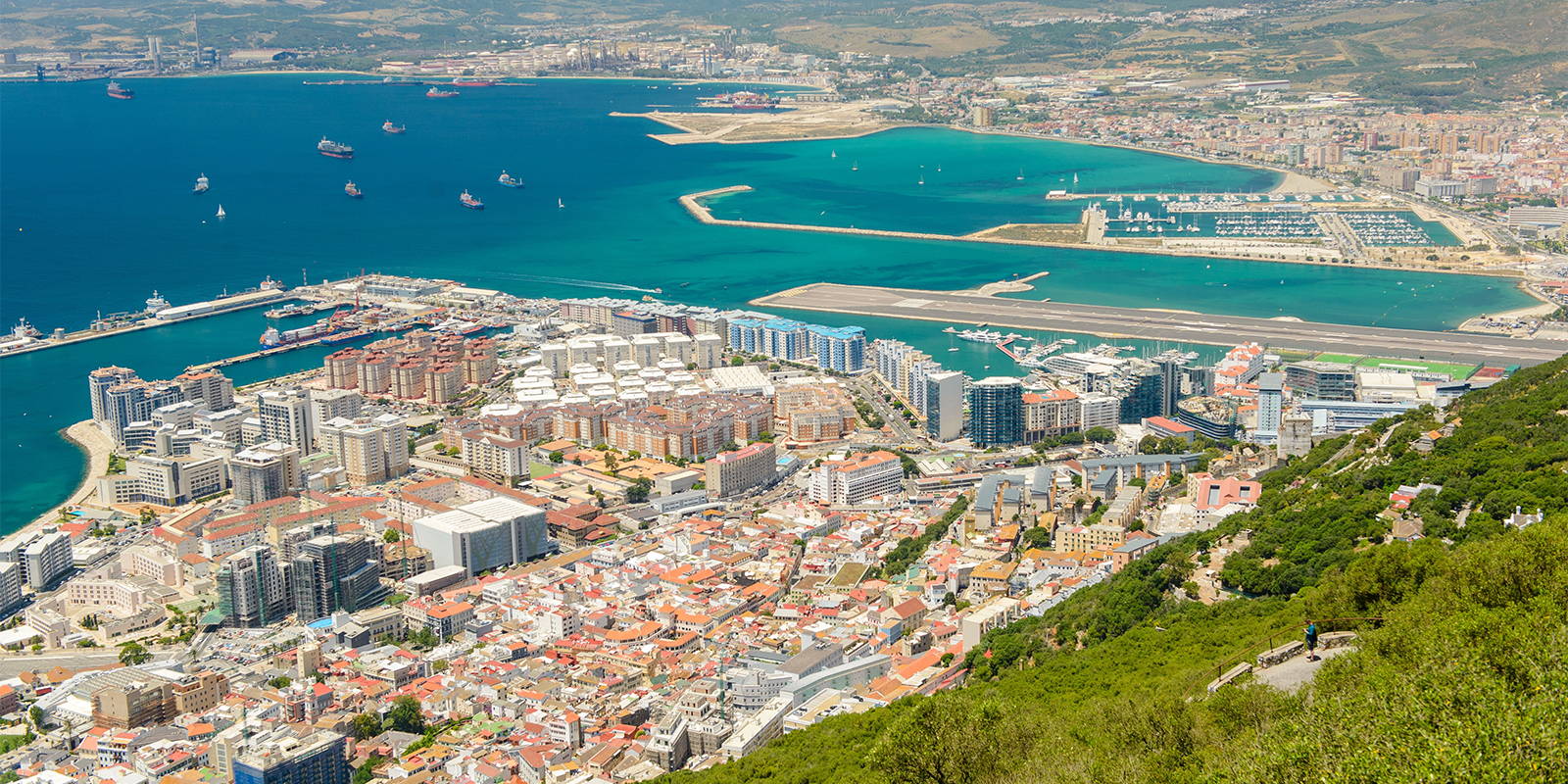 Gibraltar has transposed into its law (i.e. the Income Tax Act 2010 (Amendment) Regulations 2017) the EU Directive concerning the exchange of CbC reports.

The CbC reporting requirements are applicable to MNE Groups having consolidated annual revenue exceeding EUR 750 million. Ultimate parent entities resident in Gibraltar are required to submit CbC reports for fiscal years beginning on or after 1 January 2016. Non-parent constituent entities resident in Gibraltar to submit reports for fiscal years beginning on or after 1 January 2017 when local secondary filing conditions are met. The CbC report is required to be filed within 12 months after the end of the reporting fiscal year, whereas the CbC notification is required to be submitted within 9 months after notifying entity's year-end (tax return deadline). The government has published the CbC reporting notification template and explanatory notes. Notifications are to be sent via emailto   mailto:CbCR@gibraltar.gov.gi