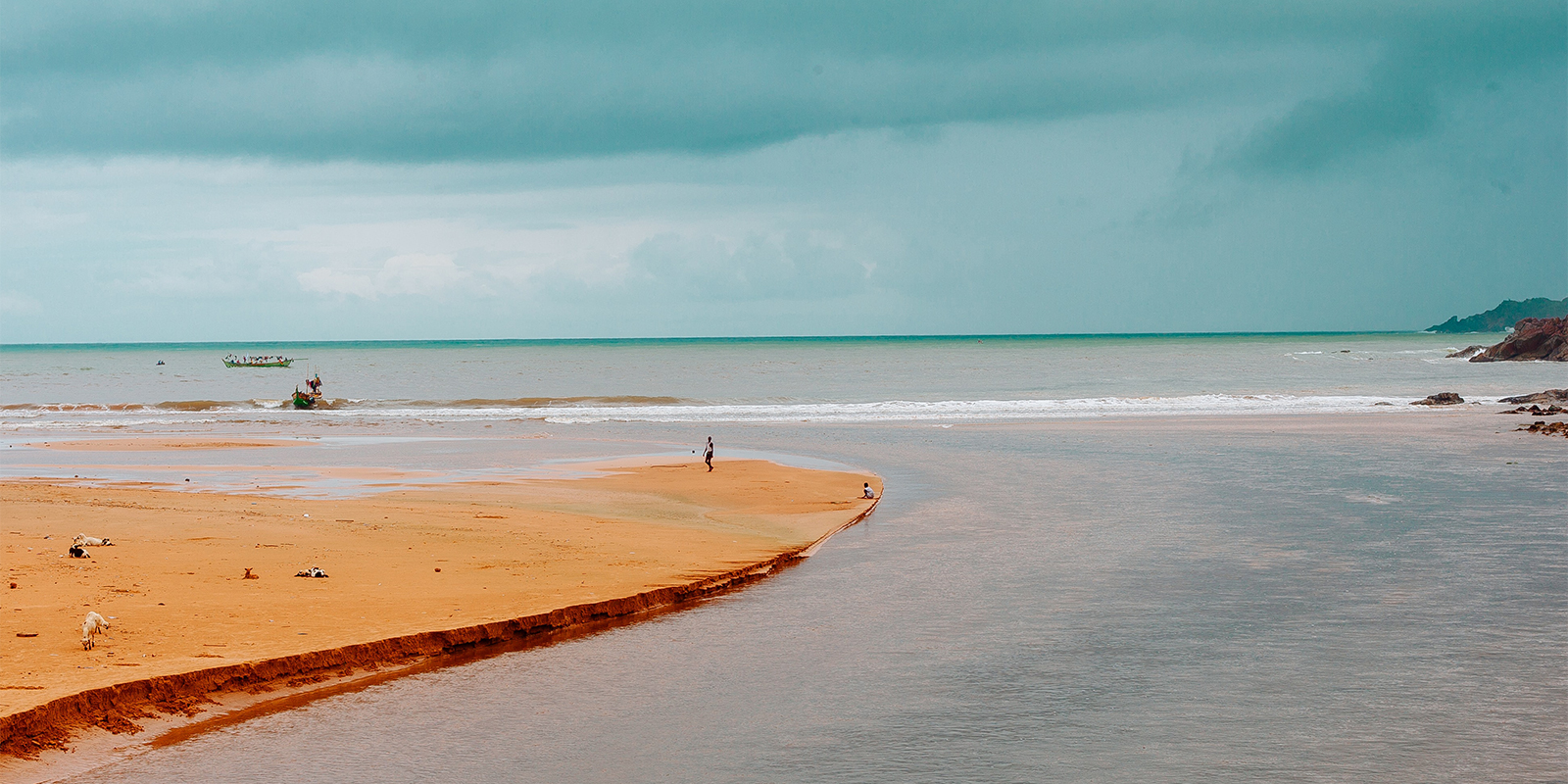 Foreign-source business and investment income is generally not aggregated with domestic-source business income. Instead, it is segregated and assessed to tax under a separate heading. Consequently, losses attributable to foreign-sources are segregated as well. Foreign and domestic source profits and losses are aggregated generally only when the taxpayer derives the greater part of its income from foreign sources. See further Sec. 5.1. above.