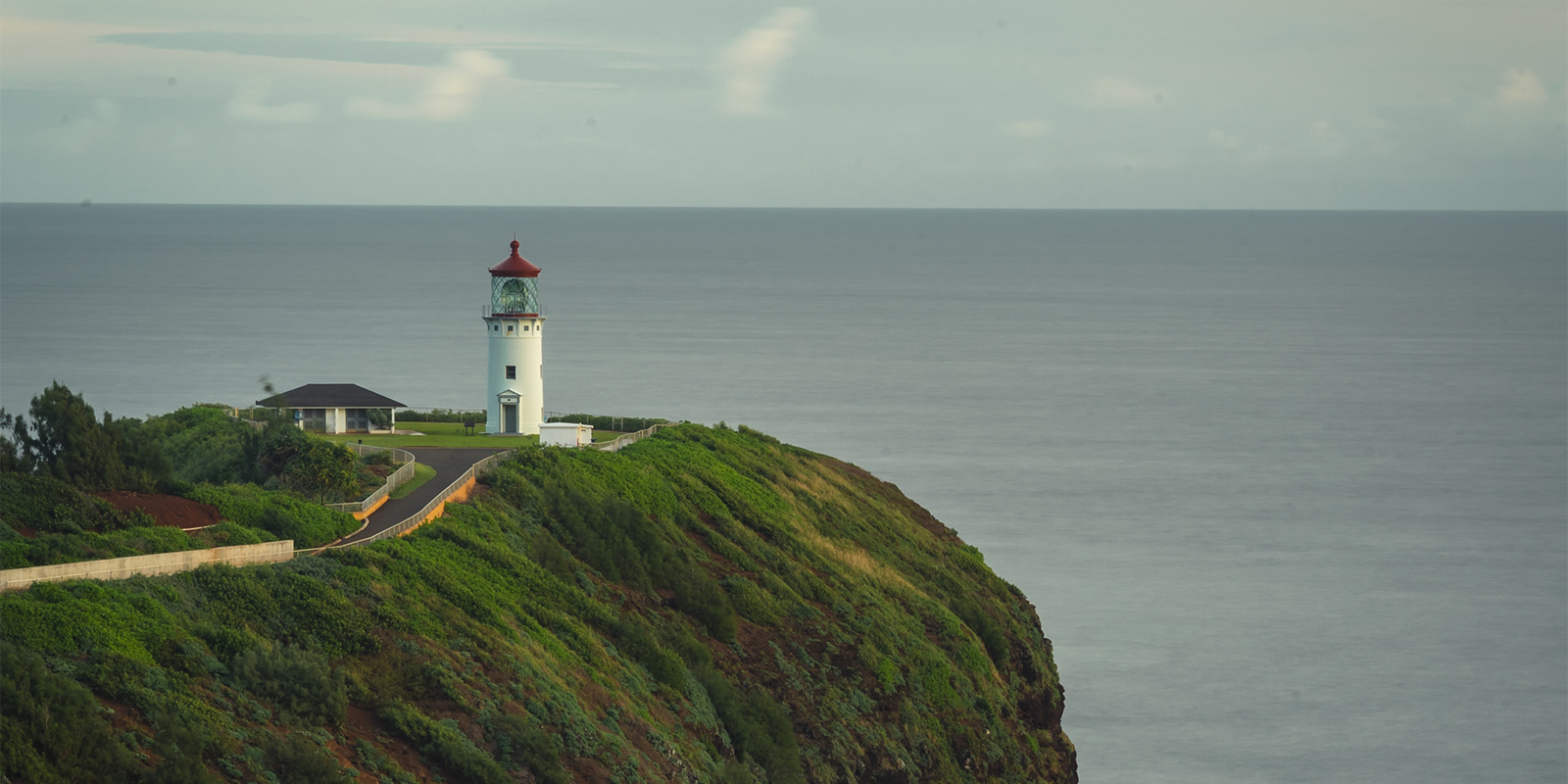 A company is considered as a resident if it is incorporated under the laws of Guernsey or is controlled in through share-holding or voting rights in Guernsey.

However, Budget 2019 has amended the definition of corporate residence. Effective from 1 January 2019, a company is treated as tax resident in Guernsey in a year of charge, if:

However, a company will not be treated as resident in Guernsey in a year of charge, even if it is incorporated or controlled in Guernsey, if it is proved to the satisfaction of the Guernsey revenue services that:

Guernsey has published a circular on 11 March 2019 in respect of new registration and other requirements related to changes in corporate tax residence rules. When a foreign company is considered a resident in Guernsey, the company is required to:

Similarly, when a Guernsey incorporated or controlled company is considered as non-tax resident in Guernsey, it is required to:

If the company is considered as a non-resident, it will be required to submit a non-resident declaration annually, instead of a corporate tax return, and will not be subject to the substance requirements in Guernsey.

Further, resident companies carrying on relevant activities are required to ensure that real economic activity is being carried on in Guernsey (See Sec 13.1. for details).

Belgian Finance Minister Vincent Van Peteghem has reportedly informed members of the Chamber of Representatives (lower house of parliament) that Be...