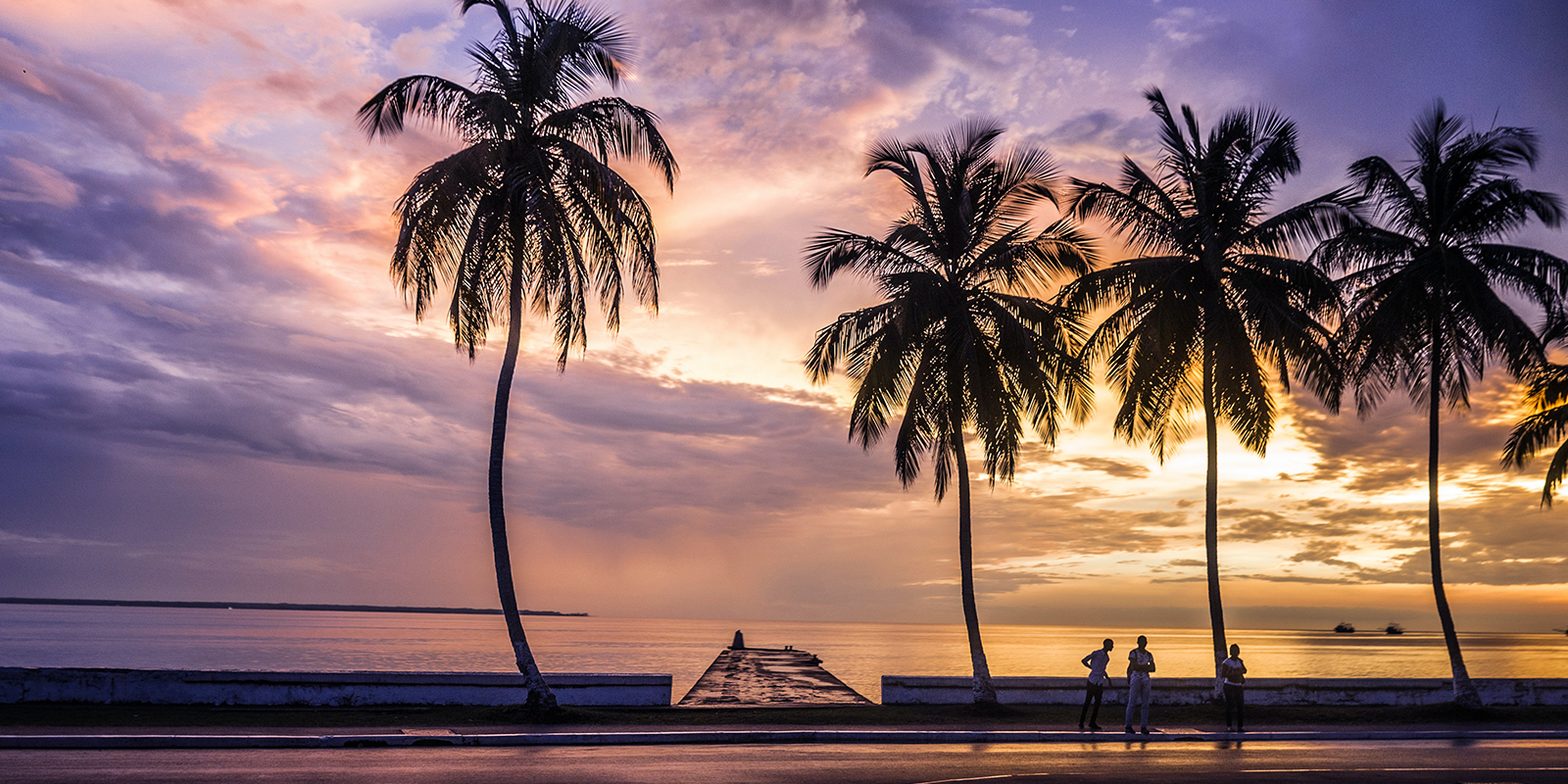 There is no hierarchy of methods under the law. The best method rule applies for the determination of arm’s length price, including a method other than the above-mentioned methods, provided it gives a result more consistent with the arm’s length principle.

Use and Availability of Comparables

Rules on the use of comparables are not specified, and the tax authorities have not shown any preference for local comparables. A fresh benchmarking study is not required to be done every year as the previous year’s comparables can be used with updated financials.