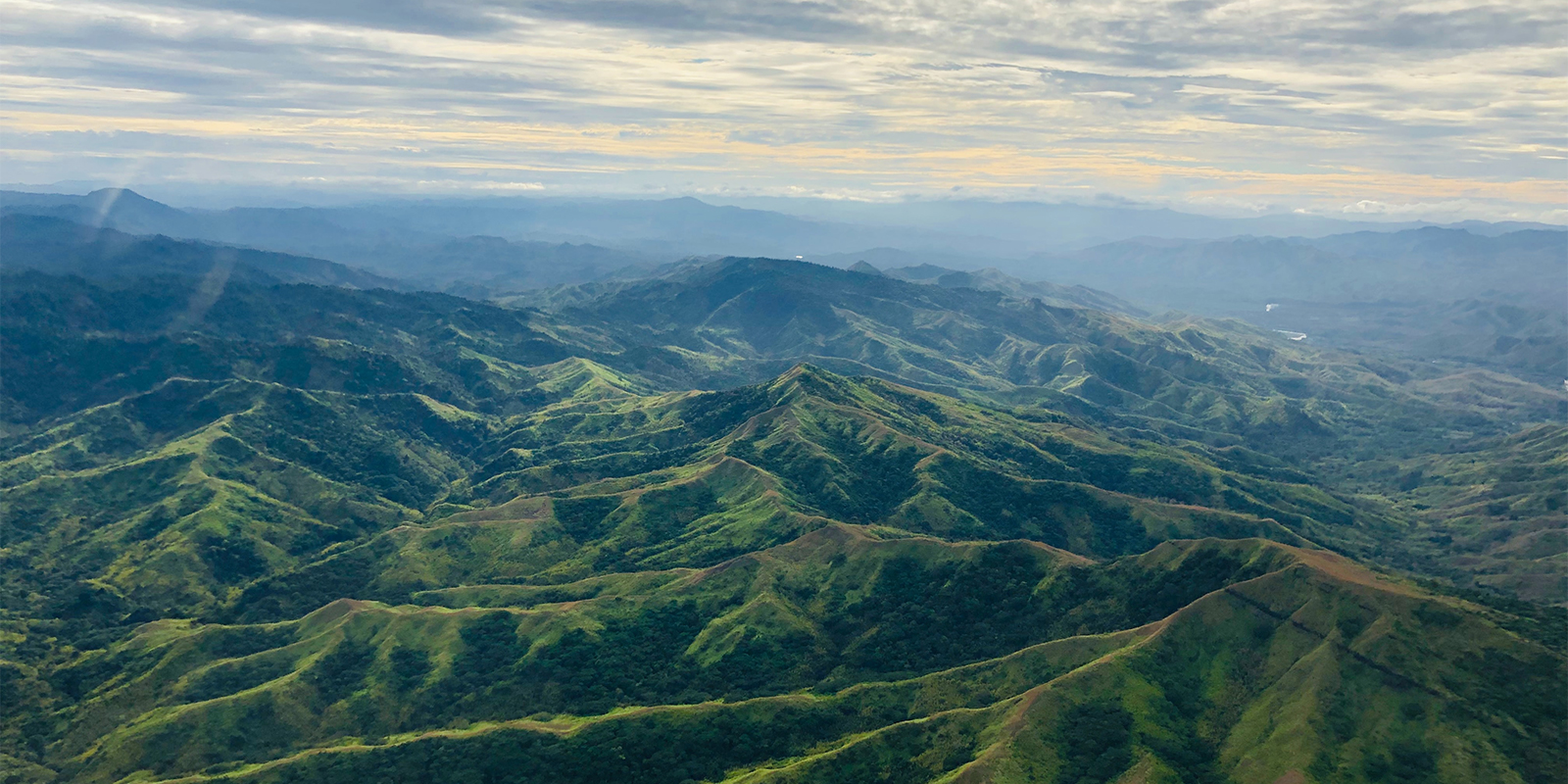 There are no Controlled Foreign Company rules in Fiji. However, Section 102 of the Tax Act dealing with general anti-avoidance rules (see Sec. 13.1.) prescribes that when a resident person has entered into a transaction that directly or indirectly has the effect that foreign-source income derived through a non-resident entity is connected to a tax haven, the Revenue Service is empowered to adjust the income and foreign tax credit position of the resident person to reverse the tax effect of the transaction. For these purposes, a tax haven is defined as a foreign country or part of a foreign country that has:

a. effective tax rates significantly lower than those of Fiji; or

b. laws providing for the secrecy of financial or corporate information that facilitate the concealment of the identity of the real owner of any income or asset.

See Sec. 13.4. for a list of jurisdictions identified as tax havens.