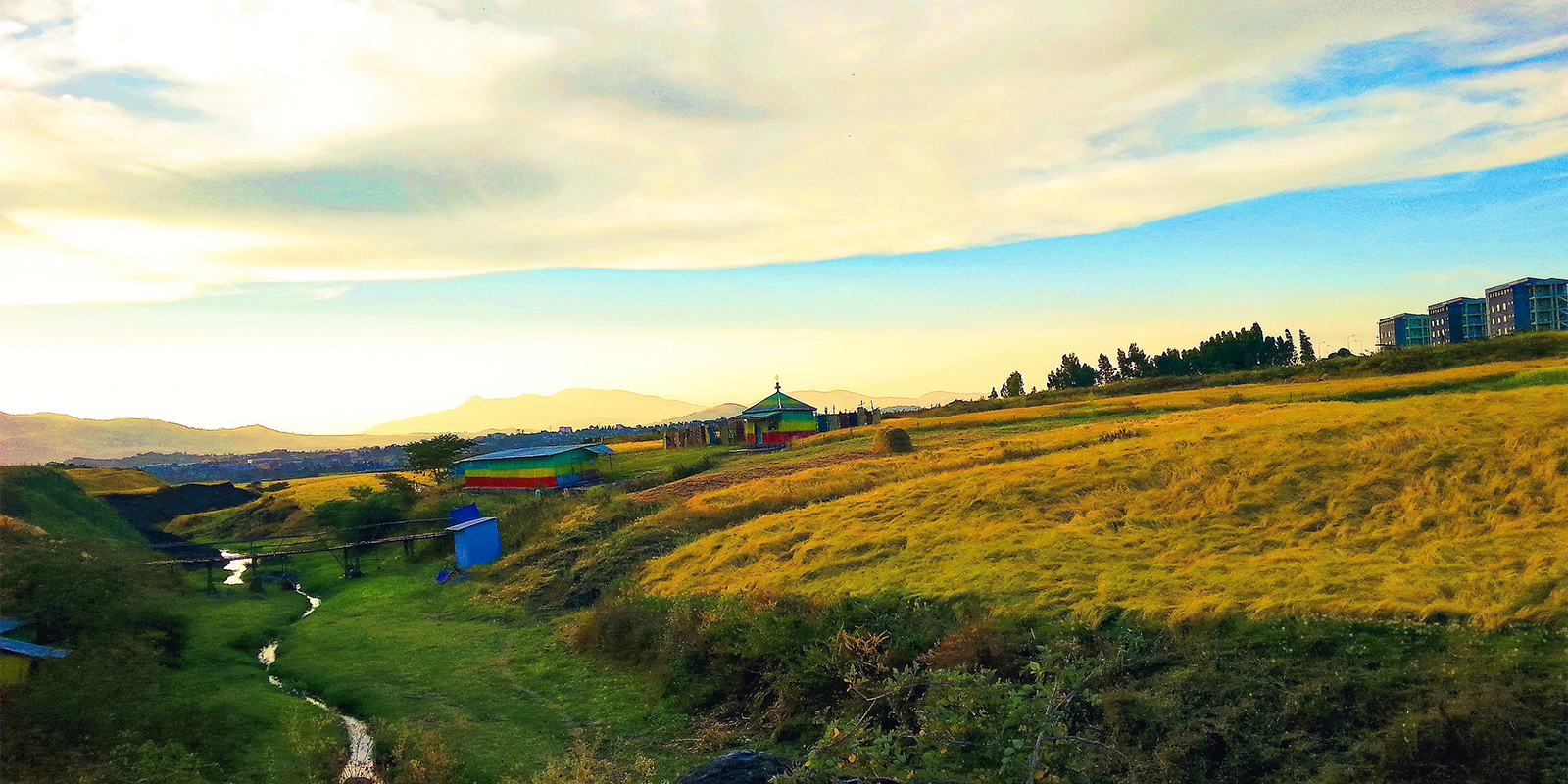 The Income Tax Act of Ethiopia as last amended by the Federal Income Tax Proclamation of 18 August 2016 defines a permanent establishment (‘PE’) as a fixed place of business through which the business of a person is wholly or partly conducted, and includes in particular the following:

a) a place of management, branch, office, factory, or workshop,  but does not include an office that has the representation of the person as its sole activity;

b) a mine site, oil or gas well, quarry, or other place of exploration for, and extraction of natural resources;

c) the furnishing of services, including consultancy services, by a person, including through employees or other personnel engaged by the person for that purpose, but only if activities of that nature continue for the same or a connected project for a period or periods aggregating more than 183 days during any one-year period;

a person, other than an agent of independent status acting in the regular course of his business, to the extent the person acts on behalf of the principal and either  (i) regularly negotiates contracts on behalf of the principal, or (ii) maintains a stock of goods from which the person regularly delivers goods on behalf of the principal. An agent of independent status, being a broker, general commission agent or another agent acting independently, may still be deemed to represent a permanent establishment for a foreign principal if the agent acts solely or principally for the foreign principal and the financial relations between the agent and the principal differ from those that would have been made between independent persons. In the case of construction and assembly sites, the 183 days threshold is determined by taking account not only of the time spent by the relevant person on the relevant site/project, but also of the time spent by the relevant person or related persons on connected sites/projects.

The Federal Income Tax Proclamation of 18 August 2016 institutes a force of attraction principle by prescribing that where a non-resident person has a PE in Ethiopia and at the same time separately sells goods or merchandize or conducts business in the country of the same or similar nature as sold / conducted by the permanent establishment, then the non-resident is also taxable in Ethiopia on the income derived from such sales or business.

Spanish Package of Fiscal Measures for Social Justice and Economic Efficiency Include Solidarity Tax, Loss Offset Limit for Groups, and Other Measures

The Spanish Ministry of Finance has published a package of Fiscal Measures for Social Justice and Economic Efficiency. Measures include: The intr...

Anguilla, the Bahamas, and the Turks and Caicos Islands Added to EU Non-Cooperative List

On 4 October 2022, the Council of the European Union announced the adoption of conclusions on the revised EU list of non-cooperative jurisdiction...