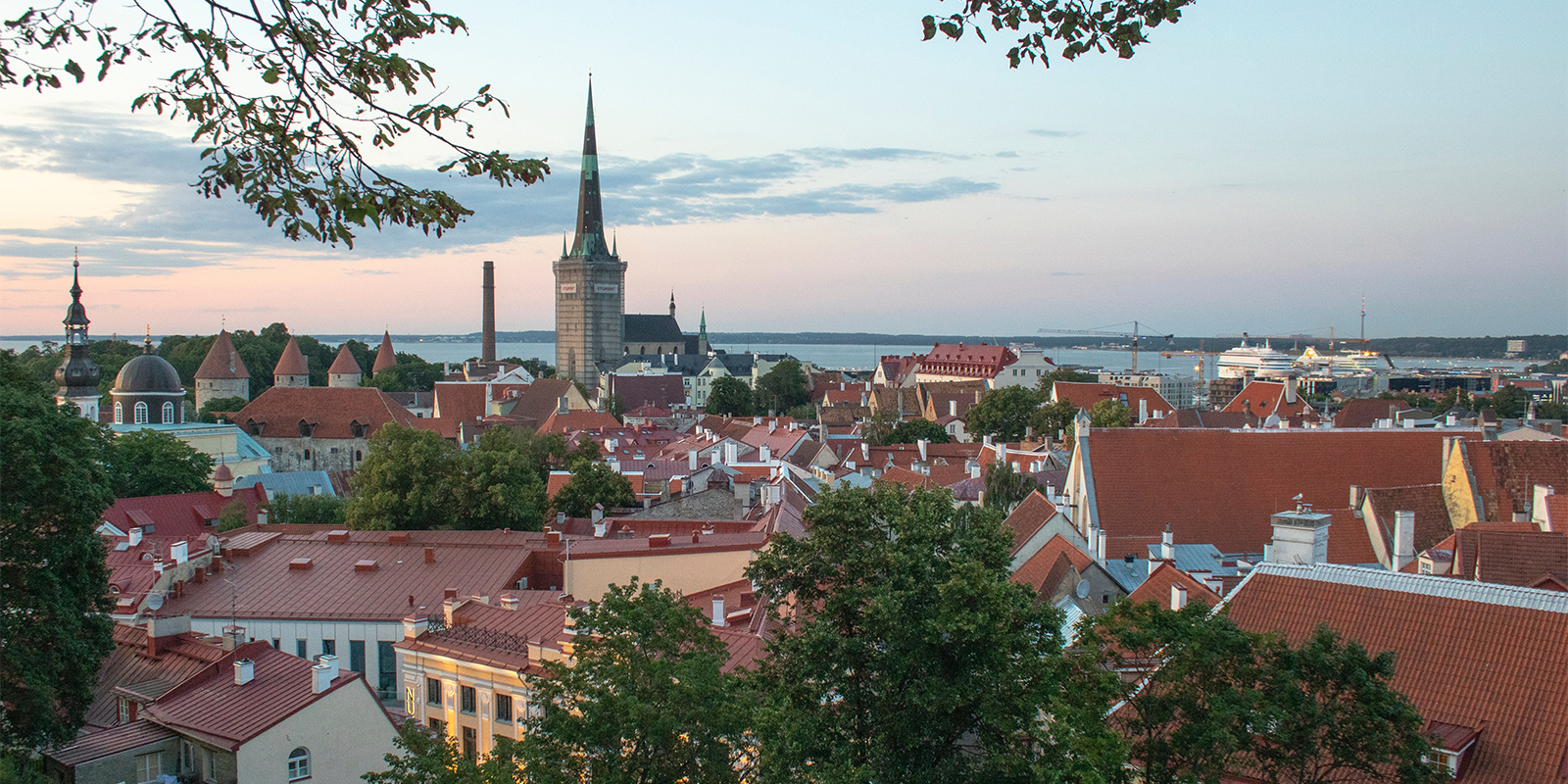 Estonian legislation does not specify, and neither are there any guidelines on the issue of whether the existence of the permanent establishment abroad and profits attributable to it are determined under Estonian legislation or merely the source State rules could be followed. As a general rule, a resident taxpayer is deemed to have a PE abroad under the same conditions a non-resident taxpayer is deemed to have a PE in Estonia. Such conditions are analyzed under Sec. 4.2.

For double taxation relief in respect of the permanent establishment income, Estonia generally applies the exemption method. This means that the dividends distributed by Estonian resident company are not subject to ‘deferred’ corporate tax if they are distributed out of income attributable to a permanent establishment located in an EU/EEA Member State or in Switzerland. For income attributable to permanent establishments located in any other country, an additional pre-condition for the application of the participation exemption method is that the income has also been subject to a corporate tax abroad.

For the avoidance of double taxation with respect of foreign income not qualifying for the exemption method, the ordinary credit method is applied. Thus, the foreign tax could be deducted from the tax payable by the Estonian resident company upon distribution of dividends out of profits attributable to a foreign permanent establishment. The credit method is applied separately for each State in which the resident company realizes profits (per country method). Credit is limited to the tax payable upon the same profits in Estonia. No carry forward is allowed for the excess foreign tax, which is however, considered as business related expense reducing the accounting profits of  the Estonian resident company out of which taxable profit distributions can be made (i.e., it could be said that the excess non-creditable portion of the foreign tax is deductible as a business expense).