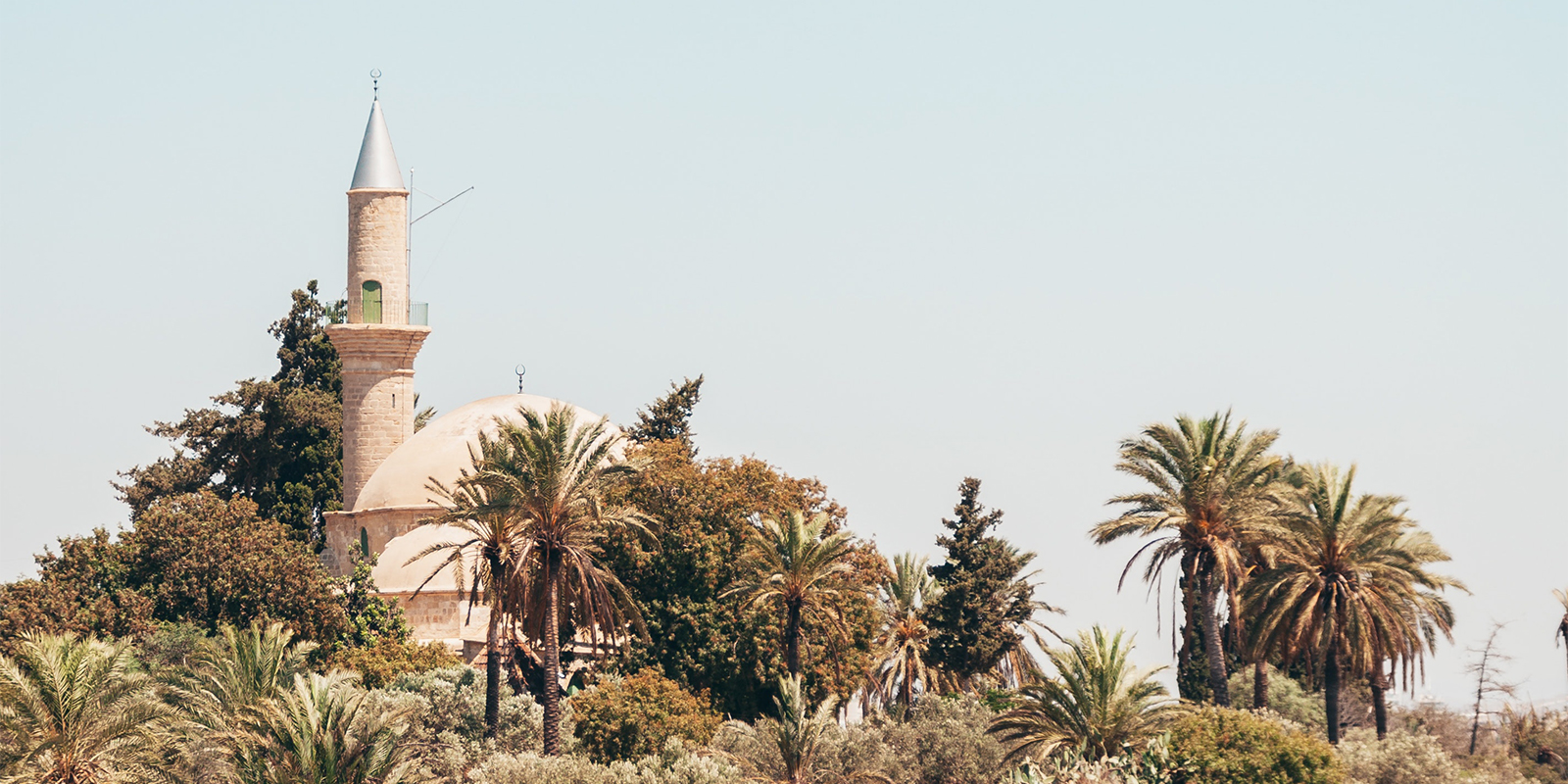 Tax losses incurred during a tax year can be carried forward and set off against future profits for a period of five years, as from 1/1/2013. This also applies to individuals who are obliged to prepare audited financial statements.

Losses for the current year only, can be surrendered by one company to another company of the group, provided that both companies are members of the same group (two companies are considered to be part of a group if one is a 75% subsidiary of the other or both are 75% subsidiaries of a third company) for the entire tax year. From 1 January 2012, where a company has been incorporated by its parent company during the tax year, such a company will be deemed to be a member of the group for that tax year.

A partnership or a sole trader transferring a business into a company can carry forward tax losses into the company for future utilisation.

Transfers of assets and liabilities between companies can be effected without tax consequences within the framework of a reorganisation and tax losses can be carried forward by the receiving entity.

For Insurance companies losses of the life business can be offset against profits of the general business.

Spanish Package of Fiscal Measures for Social Justice and Economic Efficiency Include Solidarity Tax, Loss Offset Limit for Groups, and Other Measures

The Spanish Ministry of Finance has published a package of Fiscal Measures for Social Justice and Economic Efficiency. Measures include: The intr...

The amending protocol to the 2005 social security agreement between the Netherlands and Uruguay entered into force on 1 October 2022. The protocol,...