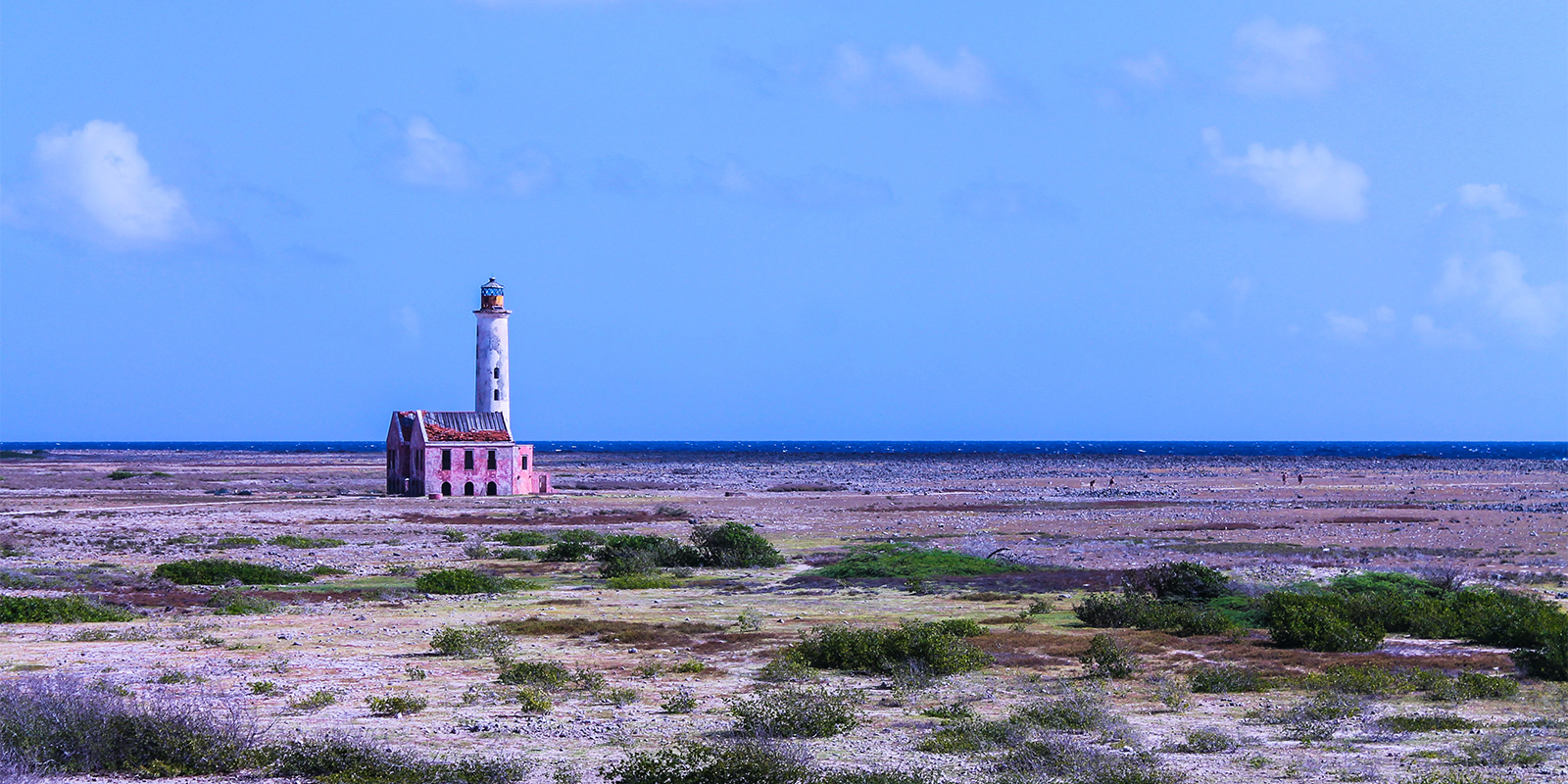 Curacao is a Caribbean island off the northern coast of Venezuela, and was originally part of the Netherland Antilles. It is now an autonomous constituent country of the Kingdom of the Netherlands.

The country has an open economy based primarily on tourism and the financial industry, as well as international trade, shipping services, and petroleum refining and storage. Although it is known as a tax haven, it adheres to the EU Code of Conduct against harmful tax practices, holds a qualified intermediary status from the United States IRS, and is an accepted jurisdiction of the OECD and Caribbean Financial Action Task Force on Money Laundering.