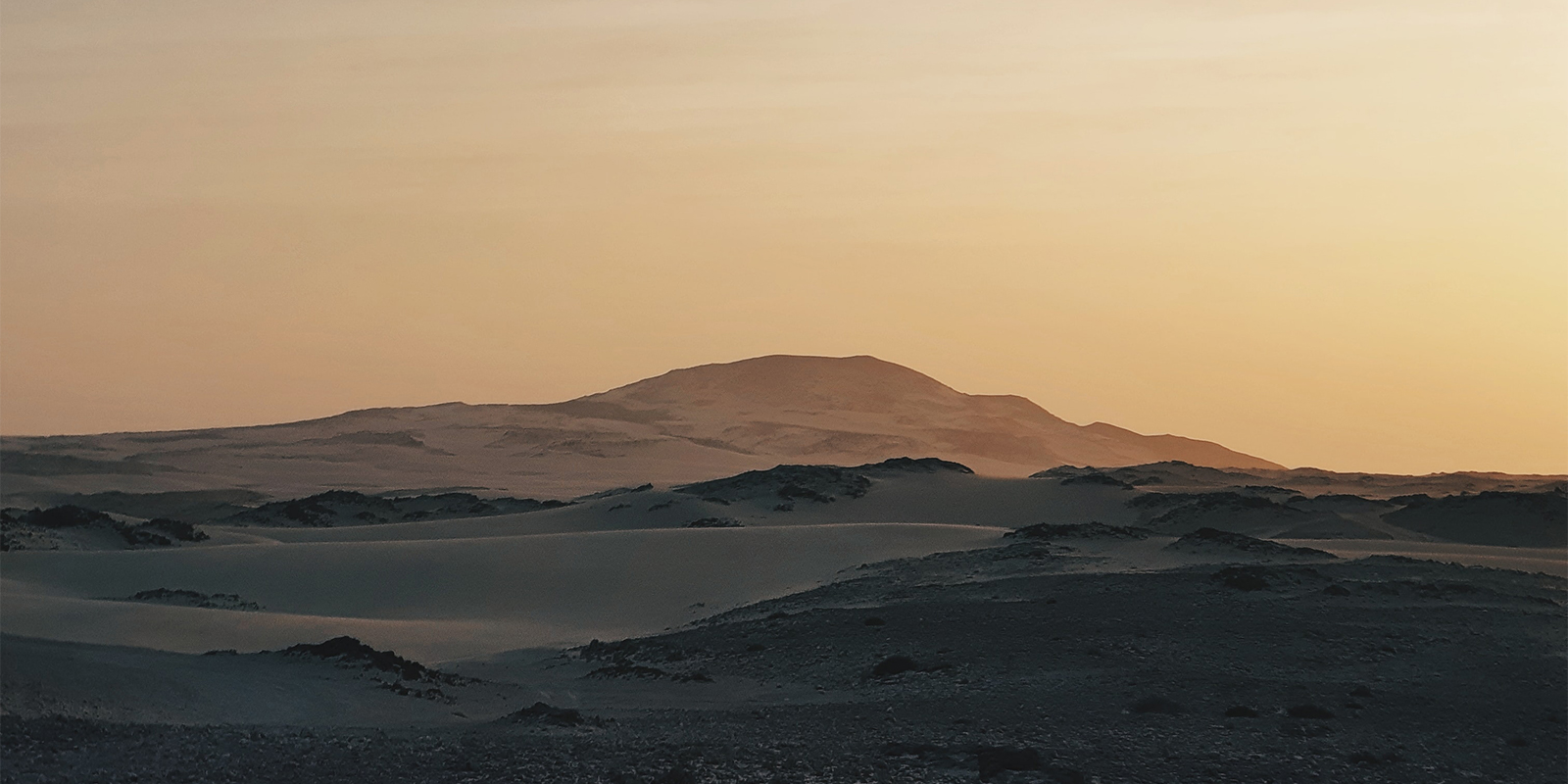 Cape Verde acceded to the OECD Mutual Assistance Convention as amended and the convention entered into force for Cape Verde on 1 May 2020. However, Cape Verde has to date not signed and adopted the CRS Multilateral Competent Authority Agreement.

Further, Cape Verde has concluded an Intergovernmental Agreement (IGA) (agreement in substance) with the United States on 30 March 2021 to improve international tax compliance and to implement the U.S. Foreign Account Tax Compliance Act (FATCA) and Cape Verde agreed to exchange information with retrospective effect from 30 June 2014.