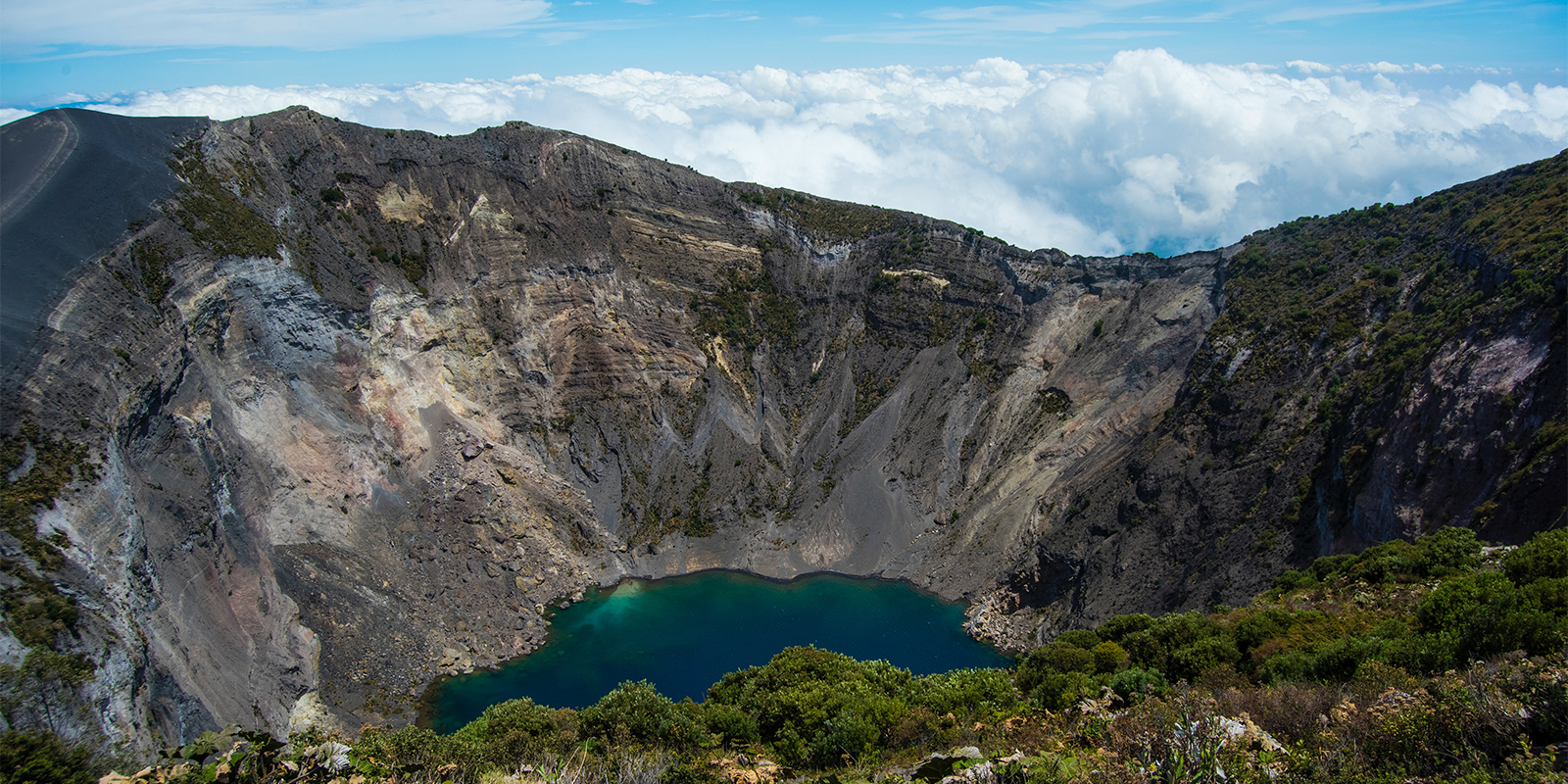 Currently, Costa Rica has only one tax treaty in force with Spain. Two provisions of this treaty  are relevant with respect to limitation on treaty benefits: