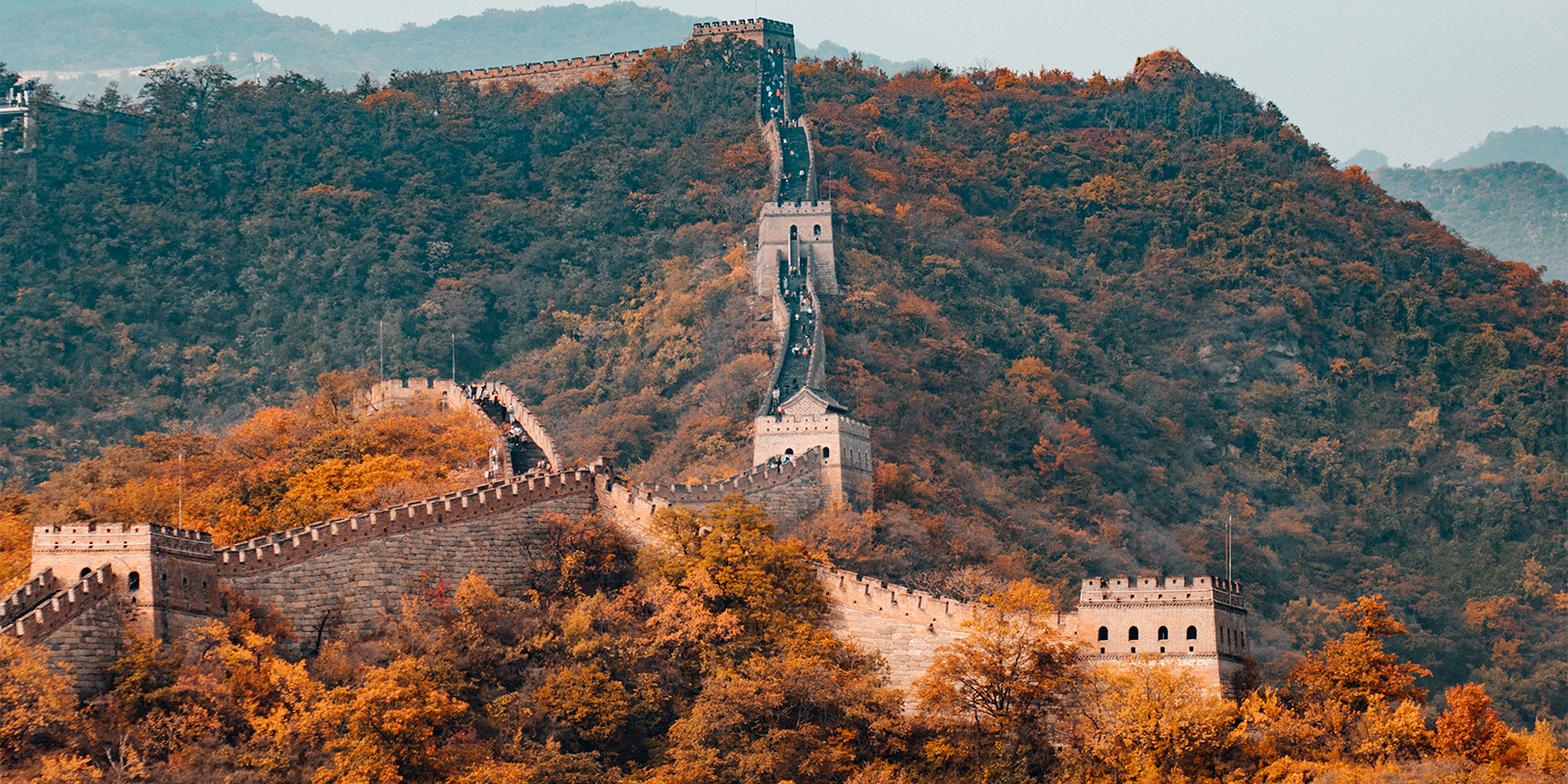 Two of the primary issues facing foreign companies doing business with and in China are the GAAR and permanent establishment. While the rules themselves are not new (2008), the step up in the release of additional guidance and enforcement has been dramatic in recent years.

The speed at which China has been increasing the implementation of the rules have left many companies in trouble as they try to keep up, and several of which may be caught unaware that their business practices, which were apparently fine in the past, are now running afoul of the Chinese tax authorities. In addition companies which are looking at strategies and structures to enter the Chinese market may be uncertain on what the best approach will be.

The primary advice for companies is to actively stay aware of not only new rules or regulation, but more importantly the issuance and guidance and implementation of those rules. Also, given the relatively broad discretionary powers of local tax authorities, companies or their accounting providers need to keep in touch with the local authorities to stay up-to-date on what will affect them.