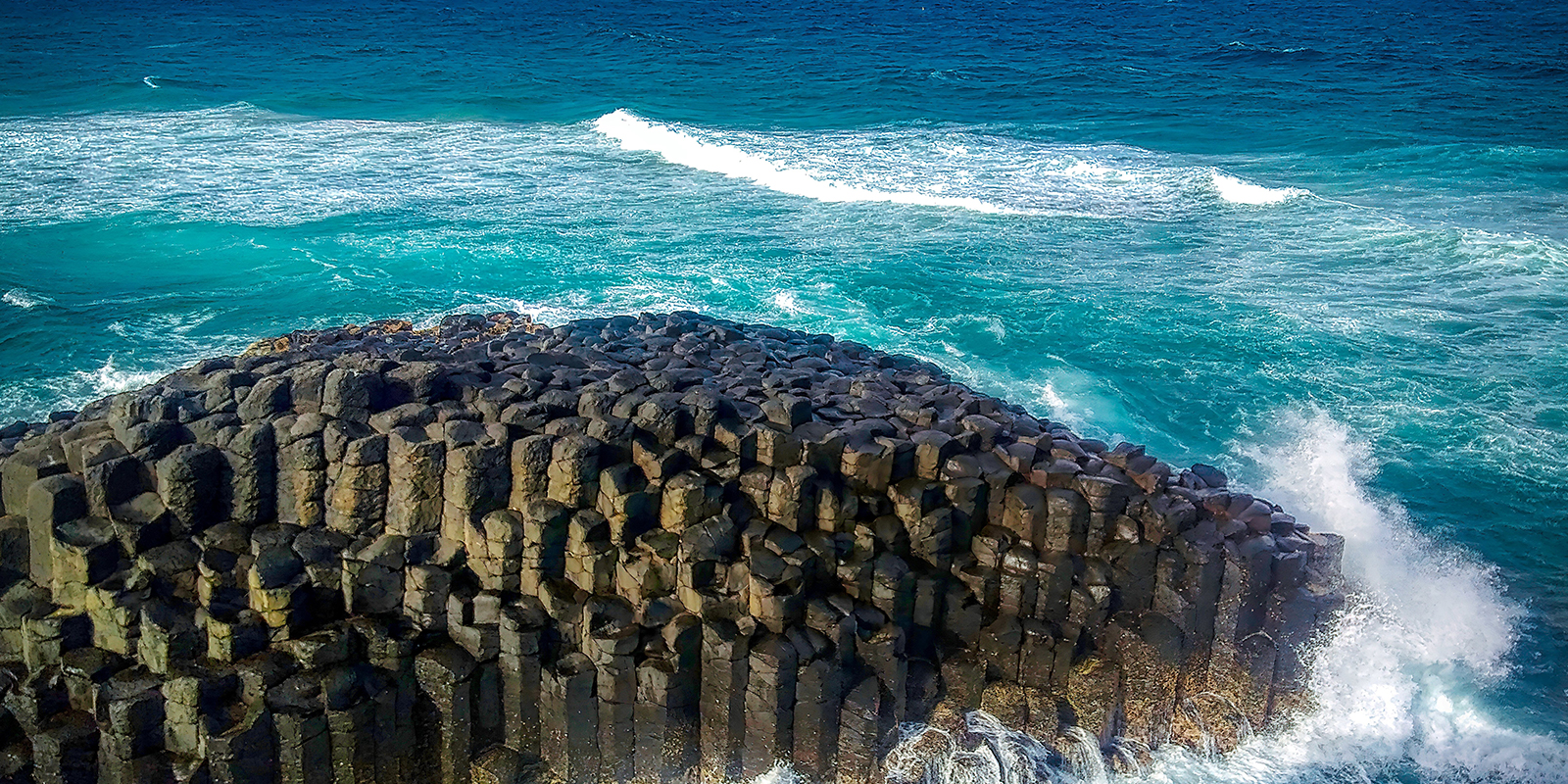 The Cook Islands provides several business forms for investors, of which the main forms include:

Companies can be formed as Limited Liability Companies (‘LLC’).

The key aspects of Limited Liability Company include:

An IBC is a company (other than a domestic company) incorporated, registered and regulated under the International Companies Act, 1981-82. An IBC can be wholly owned by a foreign company, but may not be held beneficially by a natural person who is a citizen or a resident of or domiciled in the Cook Islands; or by any company incorporated or registered under the Companies Act 1970-71. An IBC need not obtain an operating business license under the Development Investment Act, unless it conducts a banking or insurance business or acts as a trustee company, in which case a license is required.

The key aspects of International Business Company include:

IBCs were classified as a harmful tax regime by the EU Code of Conduct Group based on their corporate tax exemption, ring-fencing and the absence of any economic substance tests. This has led the Cook Islands to modify the regime with the adoption on 17 December 2020 of the International Companies (Removal of Tax Exemption) Amendment Act 2019. The Act inter alia removed the corporate exemption for IBCs effective 17 December 2019, and IBCs are henceforth subject to the standard corporate tax rate. Pursuant to a grandfathering rule, however, pre-existing IBCs continue to qualify for the corporate tax exemption until 31 December 2021 (see Sec. 8.1.1.). Following the change, the EU Code of Conduct Group reassessed the IBC regime as compliant.

Further, the Cook Islands Ministry of Finance and Economic Management issued a media release which provides guidance on the new tax obligations for the IBCs.

The key aspects of International Trust include:

Under international partnership, partners can be a foreign company or an IBC or a trustee and every partner is a non-resident.

Foreign companies can conduct their operations in the Cook Islands through the constitution of a subsidiary, partnership firm, trust, branch office, or a representative office.

A Subsidiary can be formed as an LLC or an IBC.

Further information on the general investment, tax, and regulatory regime about the country is available at the following external references: