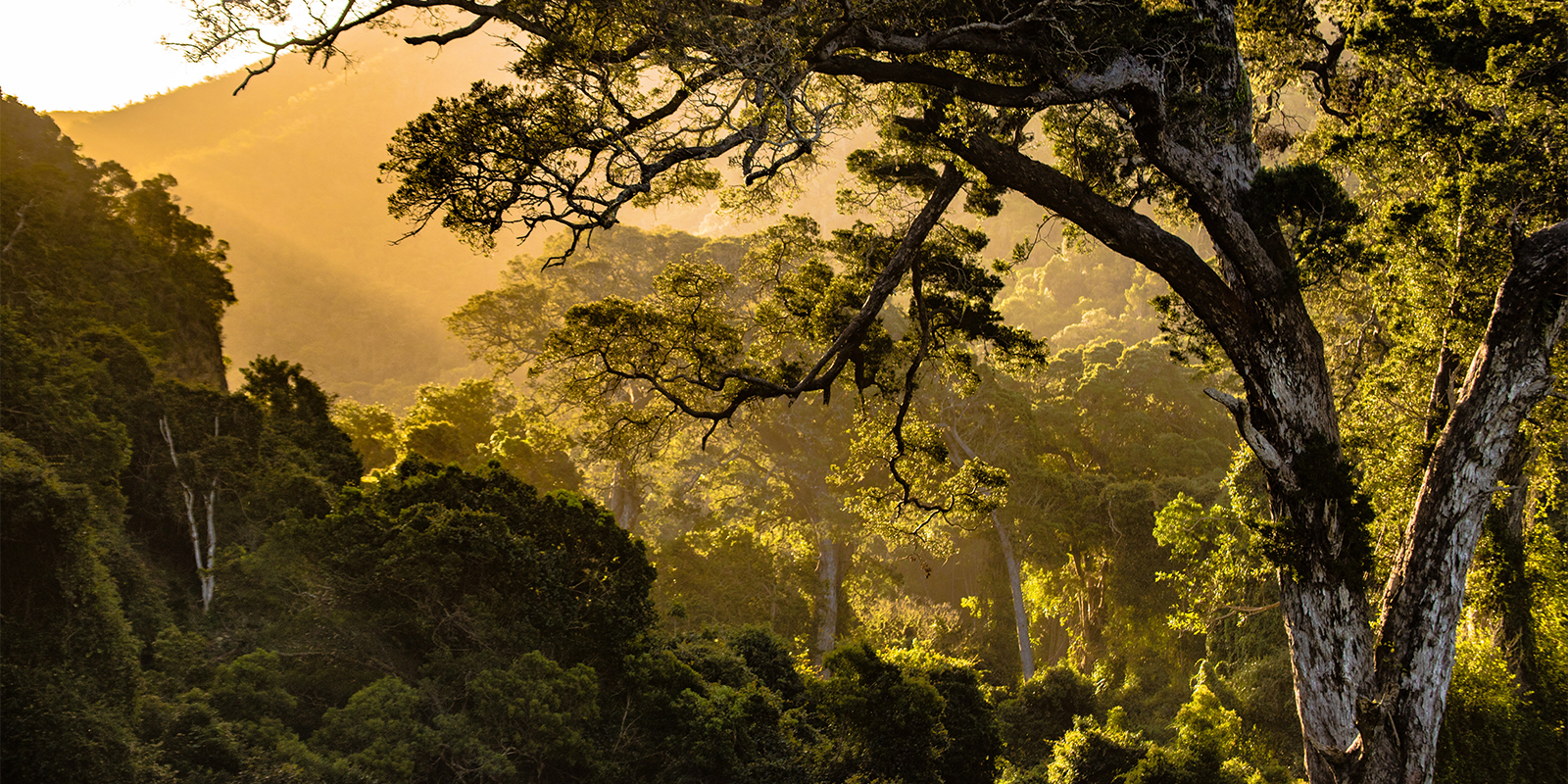 Pursuant to Ivory Coast law, 50% of the after-tax profits of a permanent establishment are deemed remitted to the foreign head office and subject to a branch remittance tax at the rate of 15%, unless a tax treaty provides otherwise. Note that both UEMOA Regulation 08-CM (which operates as a multilateral tax treaty between 8 West African countries including Ivory Coast) and the 1971 OCAM treaty (which still operated as a multilateral tax treaty between the Congo, Gabon, Ivory Coast and Senegal despite the dissolution of the OCAM organization), do not envisage the possibility to levy a branch remittance tax. However, the Ivory Coast tax authorities indicated in a notice of 26 January 2015 that Ivory Coast is no longer bound by the OCAM treaty or the UEMOA regulation from 2015.