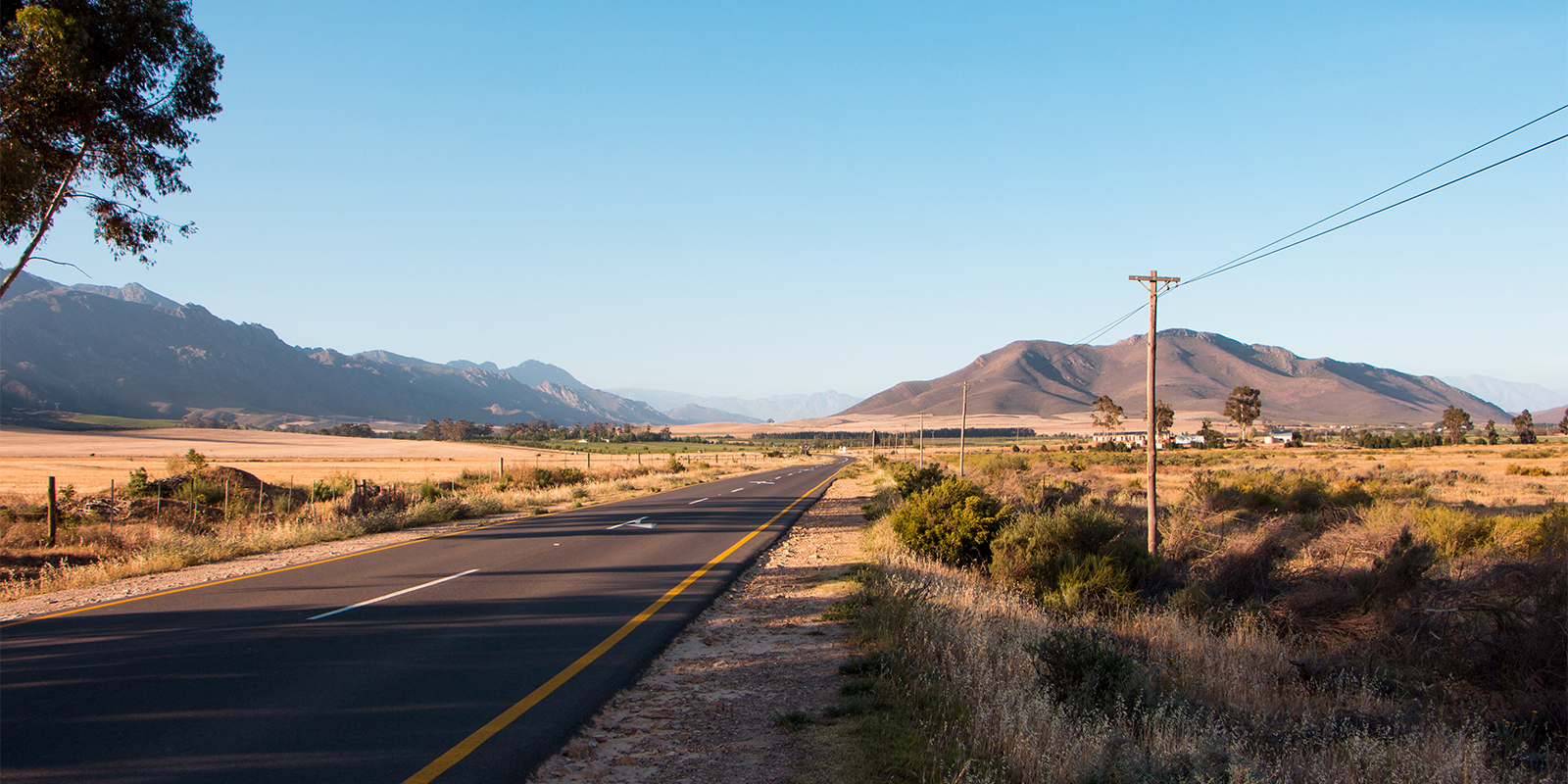 The Finance Act 2019 has introduced a withholding tax at the rate of 10% on certain payments effective 1 January 2019, which are as follows:

A minimum alternative tax is payable at the rate of 1% on annual turnover. The minimum tax due may not be lower XAF 1 million (XAF 5 million if the annual turnover is less than XAF 10 million).

Companies making losses for 2 consecutive years are liable to pay a minimum tax of 1% on the sum of gross turnover and profits realized by the company during the profit-making year. However, in the first profit-making year after incurring the losses, half of the 1% tax is deductible for corporate income tax purposes.

The minimum tax of 1% of the annual turnover also applies to companies exempt from corporate income tax and becomes due from the date of renewal or modification of their “Convention of Establishment” with the state. In this case, the minimum tax payable may not be lower than XAF 1 million (XAF 2 million until 31 December 2020).

Effective 1 January 2022, foreign sub-contractor companies that have not been temporarily authorized to operate in Congo are subject to withholding tax at the rate of 20% instead of a simplified tax on deemed profit.

The taxable income is computed by reducing from gross income the mobilization, demobilization, or reimbursable costs i.e., costs and expenses in respect of the movement of plant, equipment, and personnel to or from the Republic of Congo.

The general taxation regime becomes applicable to the above companies in the second year after the turnover realized with oil and gas sector companies falling below 70% of their annual turnover.

Dividends are taxed as ordinary income at the standard corporate tax rate of 28% (30% until 31 December 2020). Profits credited to a non-compulsory reserve are considered as dividends after 3 years and subject to withholding tax at the rate of 15%.

Parent companies can exclude the net dividends received from a resident or foreign subsidiary subject to the following conditions:

No tax credit is allowed if the net dividends are excluded from the taxable base under the above dividend received exemption regime.

Dividends paid by a resident or foreign subsidiary to a resident parent company are partially exempt from corporate income tax if the following conditions are met:

The exemption is limited to 90% of the dividends received. The remaining 10% of dividends deemed to represent the share of costs and expenses related to the participation are included in the taxable profits of the parent company and are liable for corporate income tax.

Capital gains are treated as ordinary income and charged to tax at the standard corporate tax rate of 28% (30% until 31 December 2020).