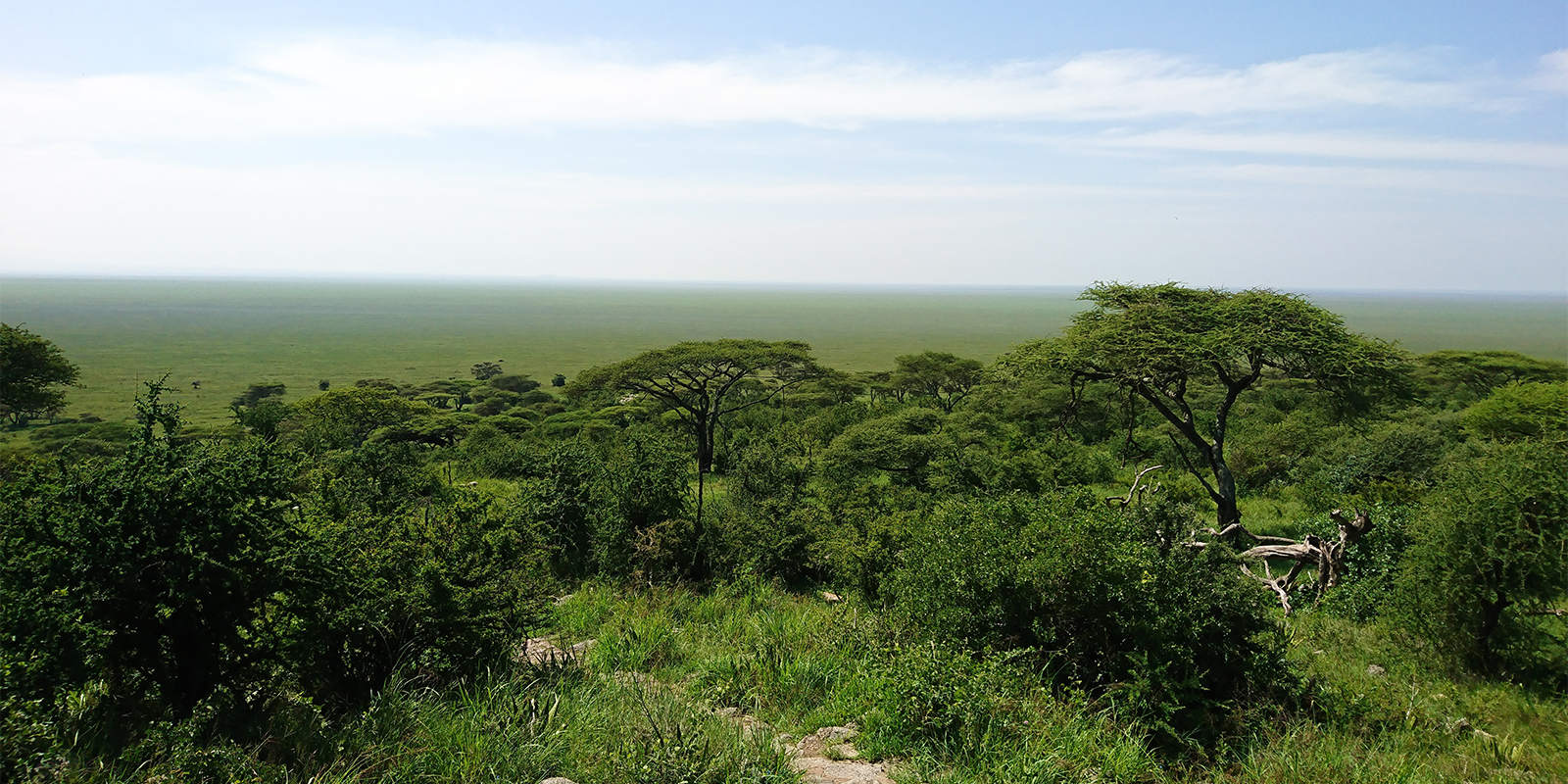 The tax year in CAR is the calendar year. Companies registered during the second half of the year may extend their fiscal year up to December of the following year.

The annual corporate tax return due date is 30 April following the end of the tax year.

The tax payment due dates based on the turnover of the entity are as follows:

Any balance tax remaining due must be settled by the annual tax return due date, i.e. by 30 April of the following year.

Spain has published Royal Decree-Law 17/2022 of 20 September 2022 in the Official Gazette. Among other things, the Decree-Law provides for the tem...