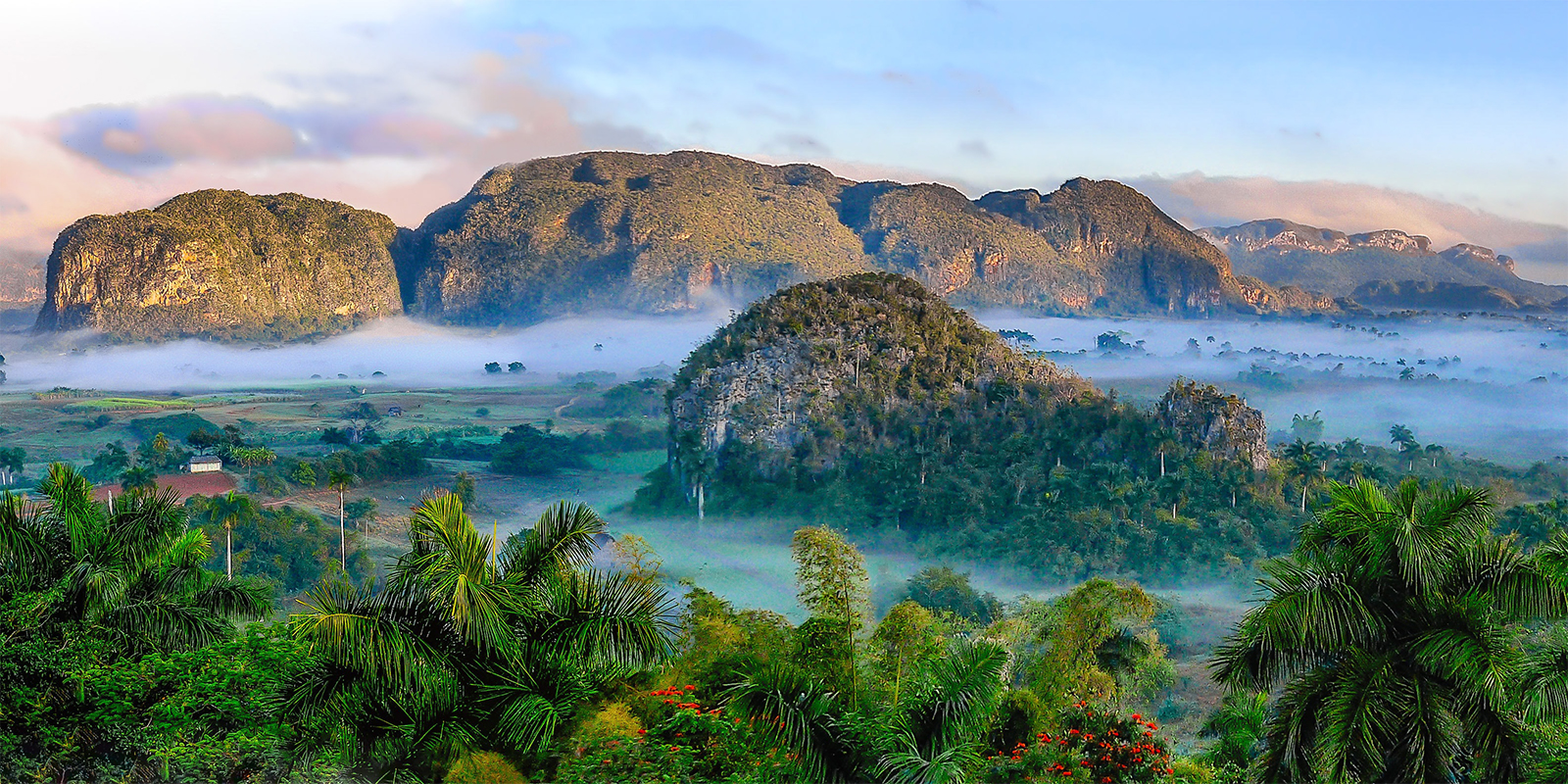 The Finance Law 2017 introduced a transfer pricing disclosure requirement formally known as “simplified documentation requirement.” This TP disclosure notice must be filed by all resident enterprises engaged in transactions with related parties, to the extent the reporting enterprise meets an annual turnover threshold to be determined by subsequent regulations. The notice must be filed in paper format or electronically, but in line with a format determined by the tax administration, within 2 months (6 months prior to 1 January 2019) following the tax return due date for the reporting year. The notice must include the following information:

The requirement to prepare and maintain a standard transfer pricing documentation consisting of a Master File and a Local File was introduced by the Finance Law 2015. Pursuant to the law, the standard documentation must be maintained and made available to the tax administration on the first day of an audit. If the documentation is lacking or is incomplete, the taxpayer may be granted a delay of 20 days to comply with the requirement. It is clarified that the submission of transfer pricing documentation does not exempt the taxpayer from providing further documentation for justifying the transaction to be at arm’s length during an audit at the request of the tax authority.

The Master File is intended to provide information on the group as a whole. It must contain the following information:

The Local File is intended to provide specific information on the audited local enterprise. It must contain the following information: