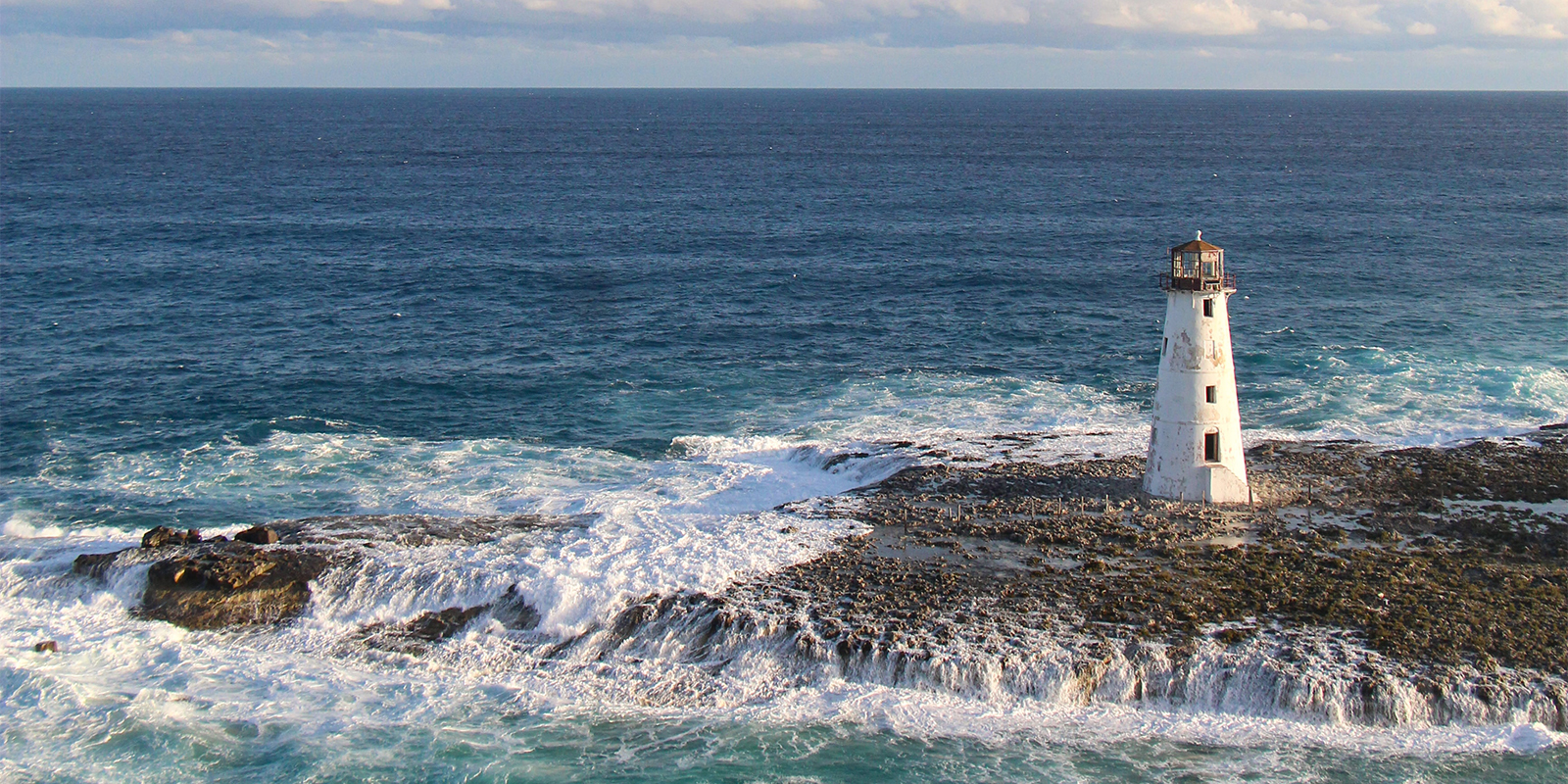 Since the OECD recommenced its offshore tax transparency crusade with the publication of its black/grey/white list, the Bahamas has entered into numerous Tax and Information Exchange Agreements to avoid being branded as an uncooperative tax haven. In order to implement the internationally agreed tax standards on transparency and exchange of information developed by the OECD, the Bahamas have currently 28 tax information exchange agreements (TIEAs) in force with the United States, the United Kingdom, San Marino, Monaco, New Zealand, the People’s Republic of China, Argentina, The Netherlands, France, Belgium, Mexico, the Nordic countries (Norway, Sweden, Finland, Denmark, Iceland, Greenland, and the Faroe Islands), Spain, Australia, Germany, Canada, Japan, India, Korea, Guernsey, Aruba and Malta, which all meet the OECD’s standard.

The Bahamas signed its first TIEA with the United States in January 2002, which became effective in 2004 as to criminal tax matters, and 2006 as to civil tax matters.