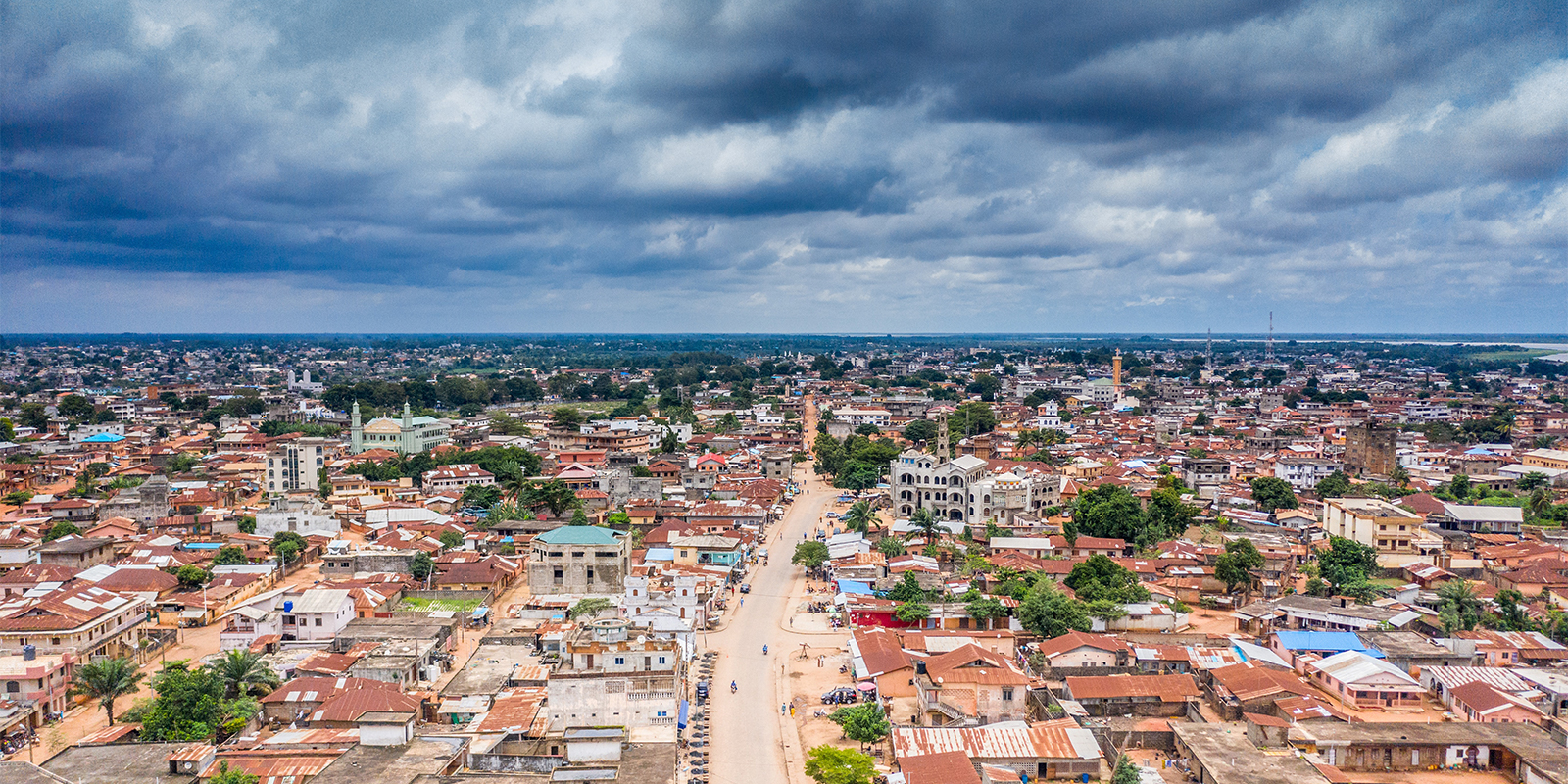 Benin applies a source-based system whereby resident enterprises are taxed only on industrial and commercial profits derived from Benin. Industrial and commercial profits attributed to an establishment outside Benin are exempt from tax in Benin. Nevertheless, passive income (such as  dividends, interest, royalties and capital gains) are taxable in Benin regardless of whether derived from domestic or foreign sources.

Dividends received from resident companies are not included in ordinary income and are not subject to corporation tax. Instead, they are taxed separately under the heading income from movable capital generally through a final withholding tax operated by the distributing entity. The withholding tax is generally due at the rate of 10%. A reduced rate of 5% applies to distributions by companies listed on a stock exchange recognized by the UEMOA Regional Council on Public Savings and Financial Markets.

An exemption from the tax on income from movable capital (and hence from withholding tax) applies subject to various conditions to:

Interest income is not included in regular business income and not assessed to corporate tax. Instead, it is subject to tax separately under the heading income from movable capital generally through a final withholding tax. The standard tax rate is 15%. The rate is reduced to 3% with respect to interest on bonds   issued by UEMOA countries and their subdivisions if the tenure is 5 to 10 years, and 0% if the tenure exceeds 10 years. Further, when the bonds are issued to finance investments in priority sectors and have a tenure of 5 years or more, the aforesaid rate of 6% may be reduced by way of a regulatory notification. Interest on bonds issued by the state of Benin or its subdivisions is exempt from tax.

Capital gains derived from the disposal of business assets form part of ordinary income and are assessed to corporate tax at the standard rate. However, the taxation of capital gains may be deferred where the taxpayer commits to re-invest the gains as increased by the cost base of the sold asset(s) in other fixed assets within a period of 3 years. For these purposes, the acquisition of shares or interest representing at least 30% in a resident enterprise is classified as an acquisition of a fixed asset. The deferral is available only with respect to assets acquired at least 5 years prior to the year of disposal. The deferred capital gain is deemed to have been affected to the depreciation of the new fixed assets and, consequently, must be subtracted from the cost base for the purposes of both the depreciation of the relevant asset and the determination of the capital gain on its future disposal.

Capital gains on the disposal of shares booked as fixed assets are exempt, as are gains on securities issued by the state of Benin or its subdivisions.