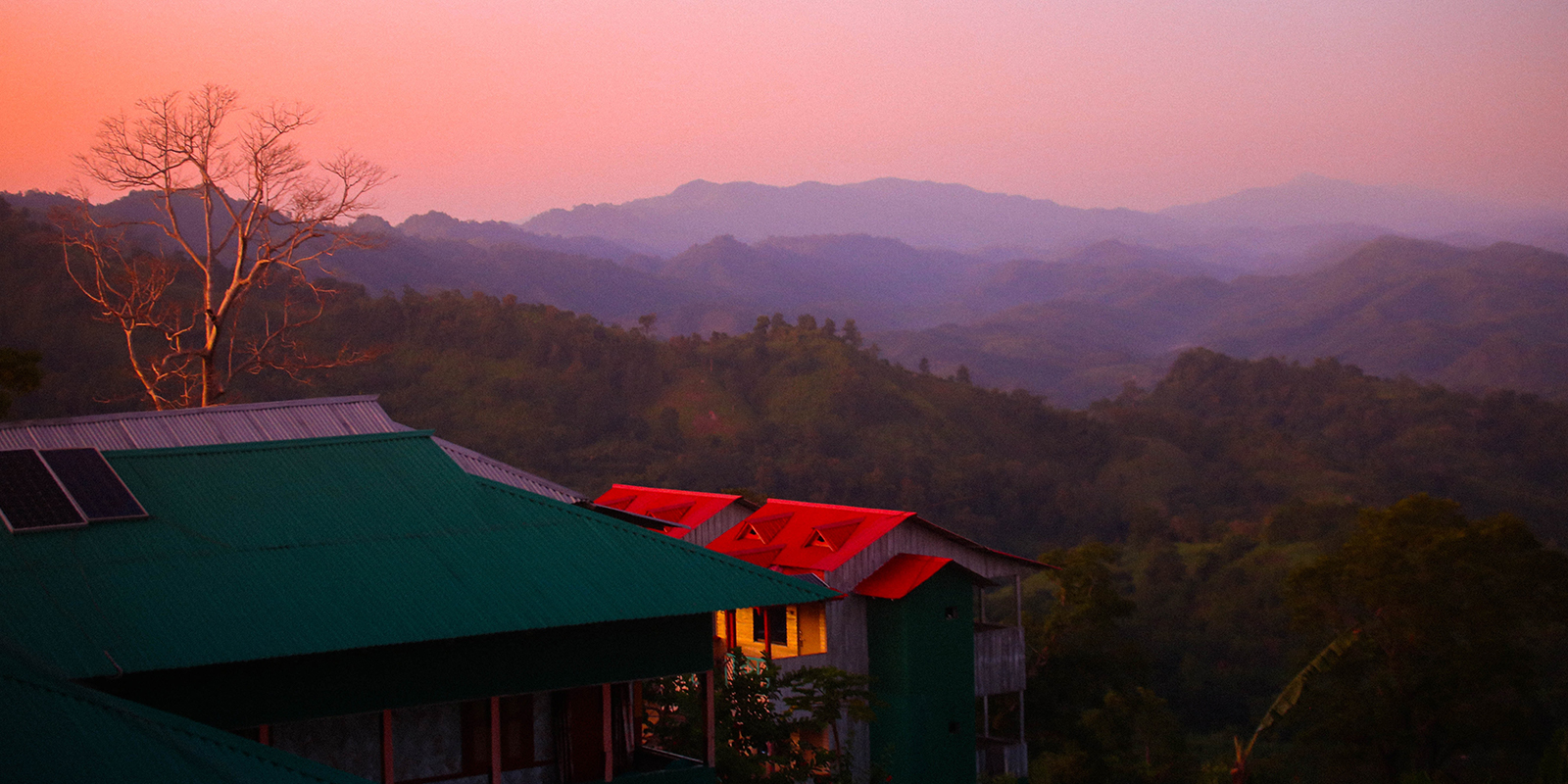 Depreciation is allowed on business assets and the allowance for depreciation is to be calculated on the basis of WDV method, except as otherwise indicated. The following outlines the rates for different assets types:

In respect of a newly constructed building or newly installed plant or machinery (other than ships or motor vehicles not plying for hire), an initial depreciation of 10% and 25% of cost, respectively shall be allowed in respect of the year of construction/installation or the year, in which such building, machinery or plant is used for the first time for business purposes, or the year in which commercial production is commenced, whichever is the later.

In the case of any machinery or plant (other than office appliances and road transport vehicles) which is used in an industrial undertaking set up in Bangladesh between 1 July 2014 and 30 June 2019, accelerated depreciation allowance shall be allowed at 50% of cost for first year of commercial production, 30% on cost for second year and 20% of cost for third year.