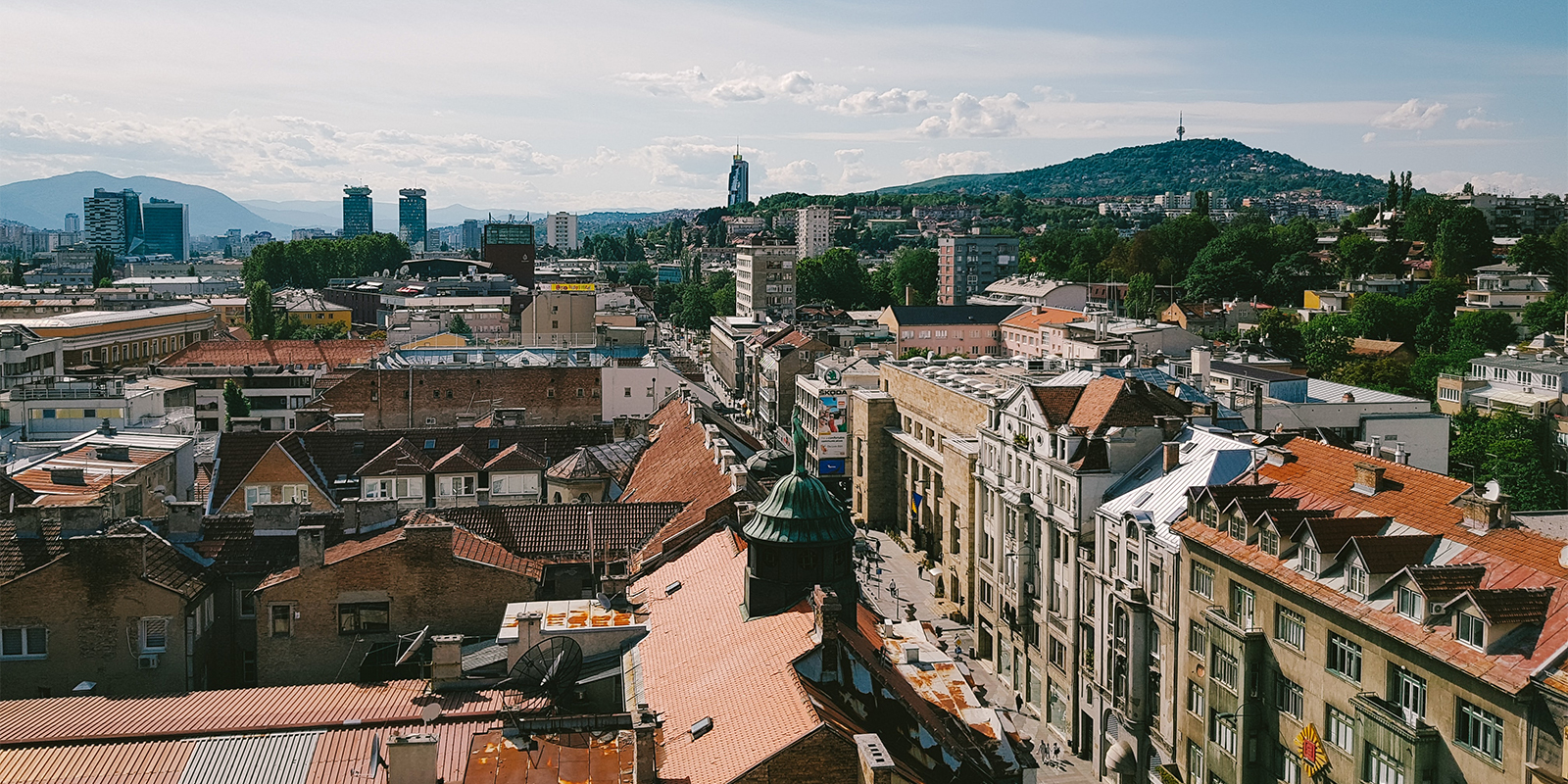 Bosnia and Herzegovina often known informally as Bosnia, is a country in South Eastern Europe located on the Balkan Peninsula. Sarajevo is the capital and the largest city.

The Central Government's power is highly limited, as the country is largely decentralized and Bosnia and Herzegovina comprises of two autonomous entities namely the Federation of Bosnia and Herzegovina (FBiH) and Republika Srpska (RS), with a third region, the Brčko District (BD), governed under local government and being administered by both.

Direct taxes are imposed at the entity / district level, while indirect tax regulations are imposed at the state level. Corporate income tax systems in Bosnia and Herzegovina have been partially harmonised in past few years, but significant differences remain.

The currency is Convertible Mark (BAM).