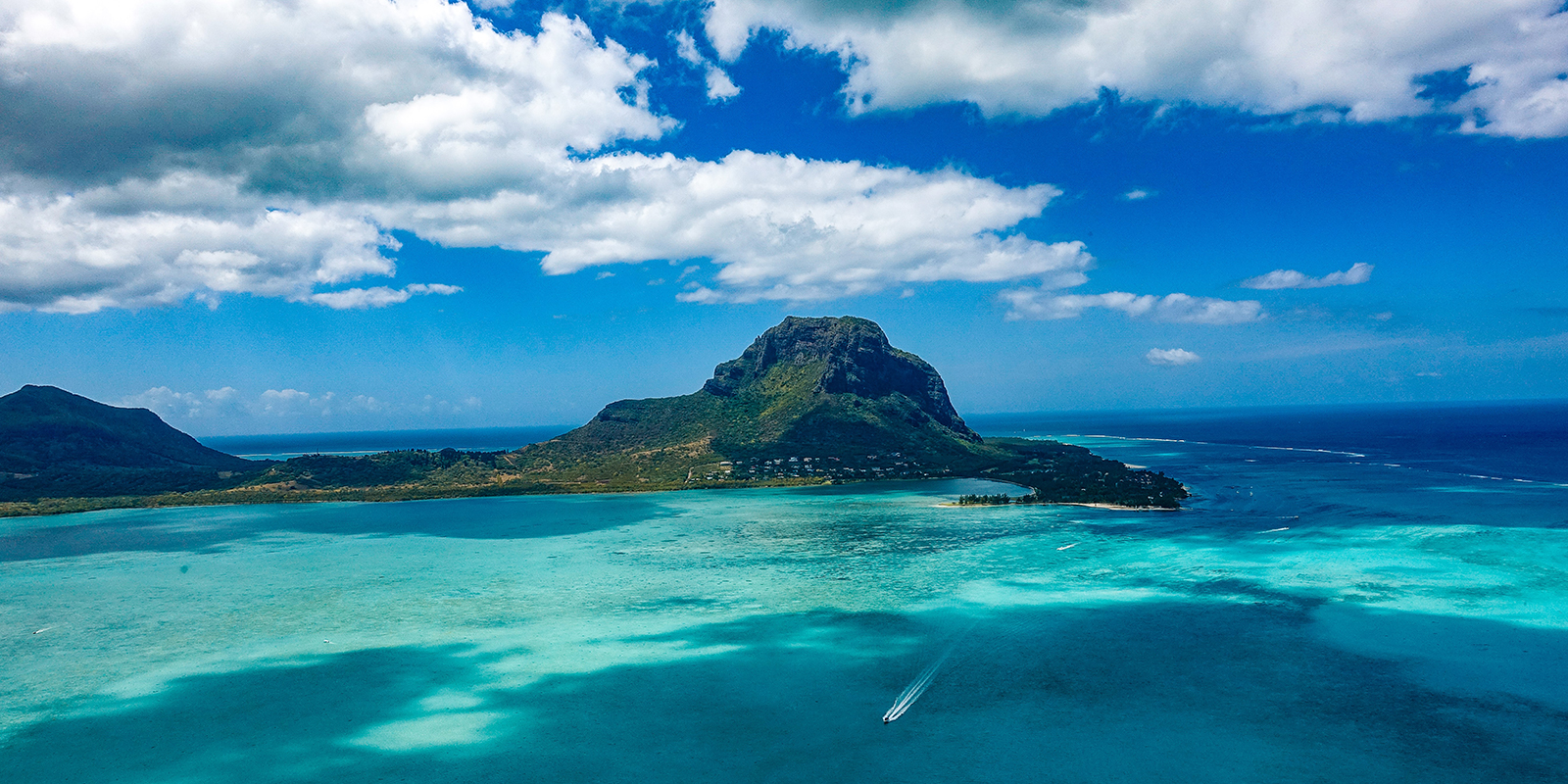 The basic rate of corporate income tax is 15% with effect from 1 July 2008. For Companies holding a Category 1 Global Business License (GBC1), the applicable tax rate is 15% on its domestic-source income. A foreign tax credit would, however, be available against Mauritius tax levied on foreign-source income, being the higher of the actual foreign tax paid or a presumed tax credit of 80% of the Mauritius tax charged with respect to that income. Therefore, the maximum tax rate which applies to GBC1s on their foreign-source income is 3%, and, where it can be proved that the actual foreign tax is paid at the rate of 15% or more with respect to foreign-source income, no Mauritius tax will arise. Companies holding a Category 2 Global Business License (GBC2) incorporated under the laws of Mauritius are exempt from income tax.

Effective 1 January 2019, the GBC1 and GBC2 regimes are replaced with a new Global Business License regime and a new company type, the Authorized Company. Under the new regime, the presumed tax credit is replaced with a partial exemption whereby 80% of specified income is exempted from income tax for domestic Mauritius companies and licensed Global Business Corporations, subject to certain conditions, including for: foreign source dividends; interest, except for banks; profits attributable to a foreign permanent establishment; income derived from overseas by a collective investment scheme (CIS), closed-end fund, CIS manager, CIS administrator, investment adviser or asset manager; and income derived by companies engaged in ship and aircraft leasing. The existing credit system for relief of double taxation continues to apply where the above partial exemption is not available.

Depending on the date of issue, existing Category 1 or 2 Business Licenses will be transitioned as follows:

From 1 July 2017, a reduced income tax rate of 3% is introduced for companies engaged in the export of goods (tax credit for investment in new plant and machinery prorated accordingly), with the reduced rate applied on the chargeable income attributable to that export.

The European Commission has announced that it is consulting Member States on a draft proposal to transform the State aid Temporary Crisis Framewor...

Russia published Order No. ED-7-17/1226@ in the Official Gazette on 27 January 2023, which approves a revised list of states and territories with...