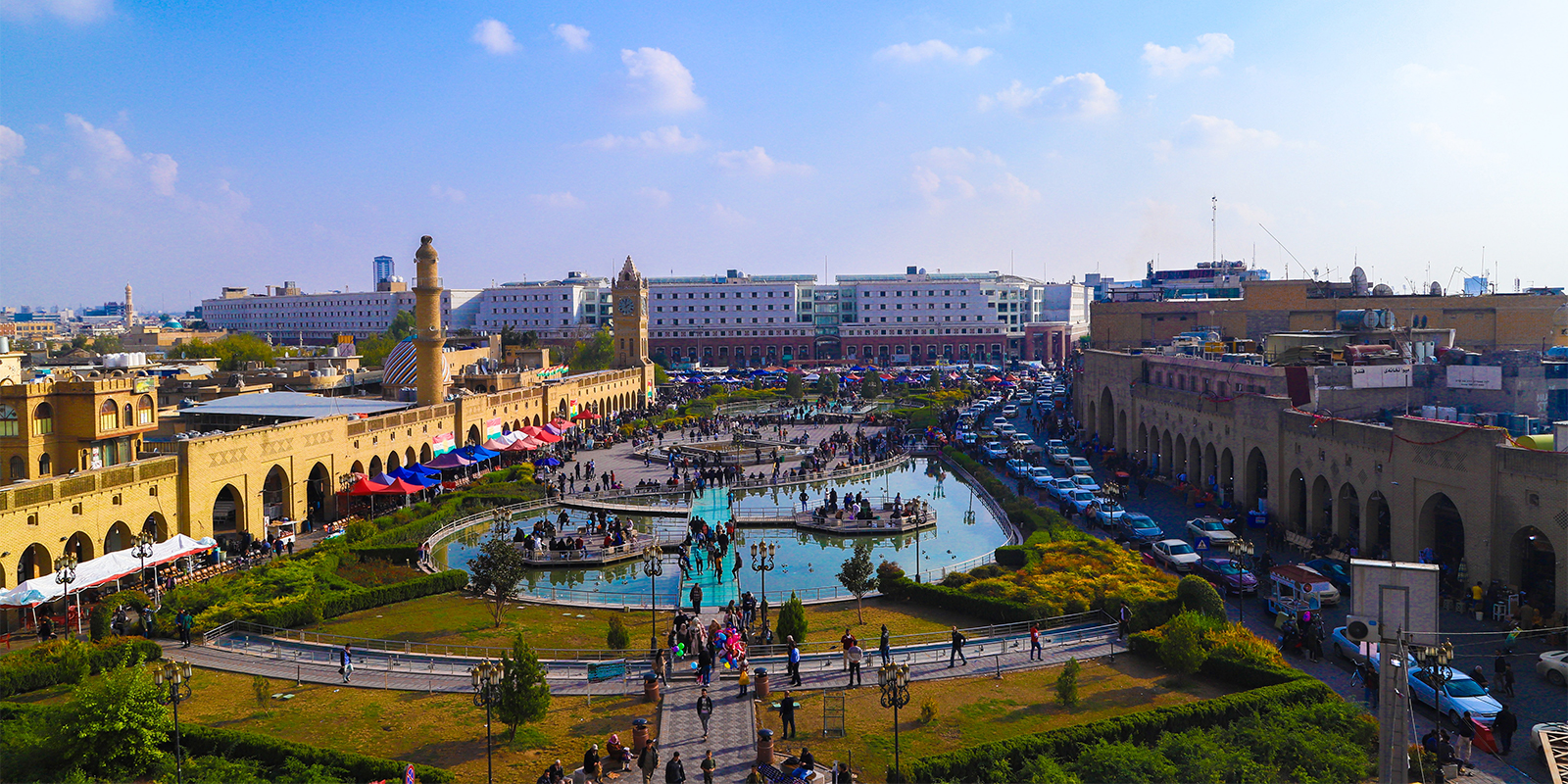 Update - Tax Treaty between Iraq and the Netherlands

The income tax treaty between Iraq and the Netherlands was signed on 1 July 2019. The treaty is the first of its kind between the two countries.

The treaty includes the provision that if a company is a resident of both Contracting States, its residence for the purpose of the treaty will be determined by mutual agreement between the competent authorities, having regard to its place of effective management, the place where it is incorporated or otherwise constituted, and any other relevant factors. If no agreement is reached, the company shall not be entitled to any relief or exemption from tax provided by the treaty, except to the extent and in such manner as may be agreed upon by the competent authorities of the Contracting States.

The treaty includes the provision that a permanent establishment will be deemed constituted when an enterprise furnishes services within a Contracting State through employees or other engaged personnel for the same or connected project for a period or periods aggregating more than 6 months within any 12-month period.

Iraq applies the credit method for the elimination of double taxation while the Netherlands may apply the exemption or credit method depending on the type of income and the applicable provisions of its domestic law.

Article 26 (Miscellaneous Rules) includes the provision that if tax has been withheld in excess of the amount of tax chargeable under the provisions of Articles 10 (Dividends), 11 (Interest), or 12 (Royalties), then applications for refund must be lodged within five years after the end of the calendar year in which the excess tax was withheld.

Article 26 (Miscellaneous Rules) includes the provision that a benefit under the treaty shall not be granted in respect of an item of income if, having regard to all relevant facts and circumstances, obtaining of that benefit was one of the principal purposes of any arrangement or transaction that resulted directly or indirectly in that benefit, unless it is established that granting that benefit in these circumstances would be in accordance with the object and purpose of the relevant provisions of this Convention.

The treaty will enter into force on the last day of the month following the month in which the ratification instruments are exchanged and will apply from 1 January of the year following its entry into force.