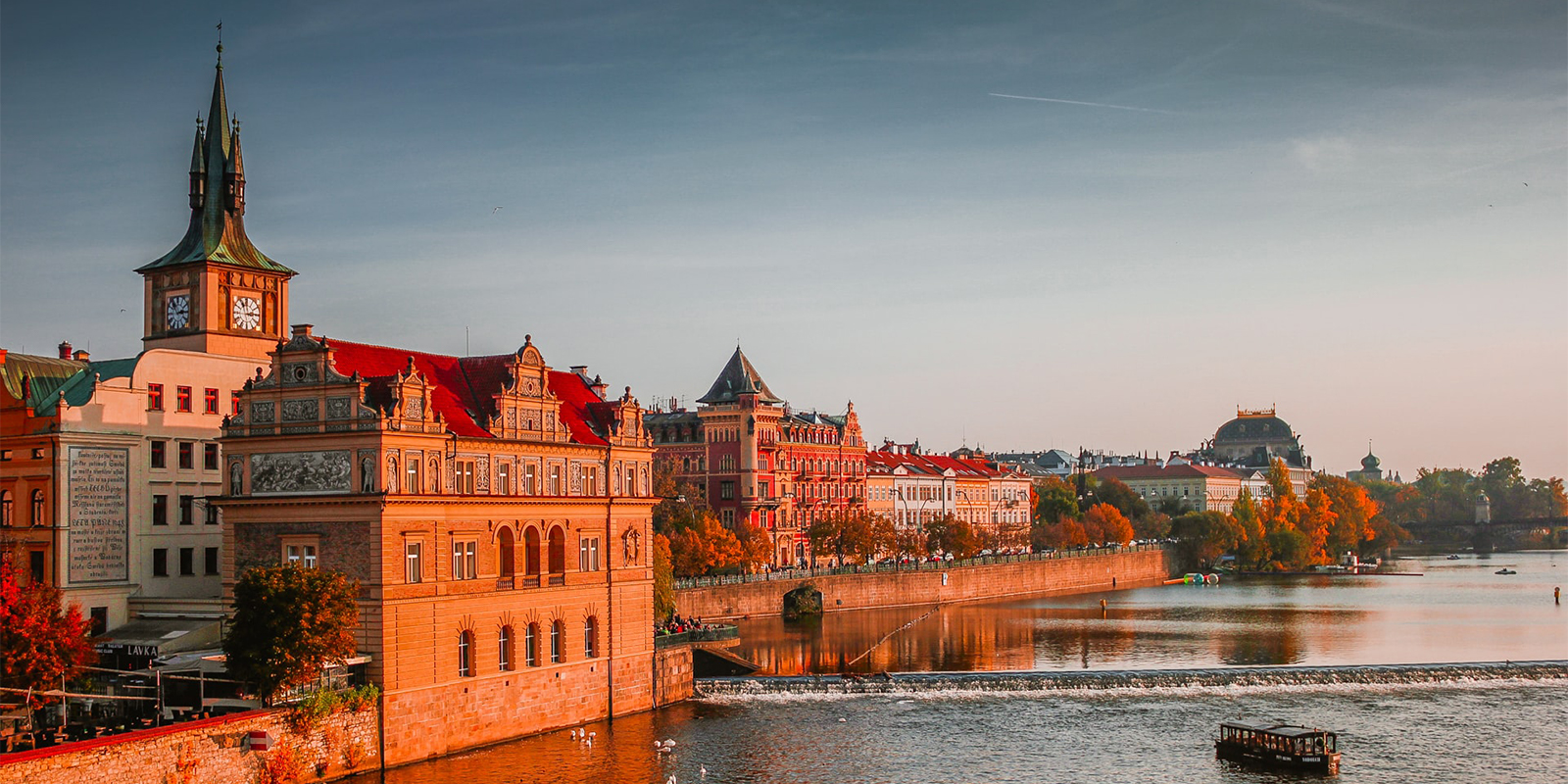 Update – Tax Treaty between the Czech Republic and South Korea

On 10 August 2018, the Czech Chamber of Deputies approved for ratification the pending income tax treaty with South Korea. The treaty was signed 12 January 2018 and, once in force and effective, will replace the 1992 tax treaty between South Korea and the former Czechoslovakia, which currently applies in respect of the Czech Republic and South Korea.

The treaty includes the provision that a permanent establishment will be deemed constituted when an enterprise furnishes services in a Contracting State through employees or other engaged personnel if the activities continue for a period or periods aggregating more than 9 months within any 12-month period.

Both countries apply the credit method for the elimination of double taxation. In respect of dividends received by a Korean resident company that owns at least 25% of the voting rights or capital of the Czech paying company, South Korea will also provide a credit for the Czech tax payable on the profits out of which the dividends are paid.

Article 26 (Entitlement to Benefits) provides that a benefit under the treaty will not be granted in respect of an item of income if it is reasonable to conclude that obtaining the benefit was one of the principal purposes of any arrangement or transaction that resulted directly or indirectly in the benefit, unless it is established that granting the benefit would be in accordance with the object and purpose of the relevant provisions of the treaty.

The treaty will enter into force once the ratification instruments are exchanged and will apply from 1 January of the year following its entry into force. The 1992 tax treaty between South Korea and the former Czechoslovakia will cease to be in force and effect on the date the new treaty is effective.