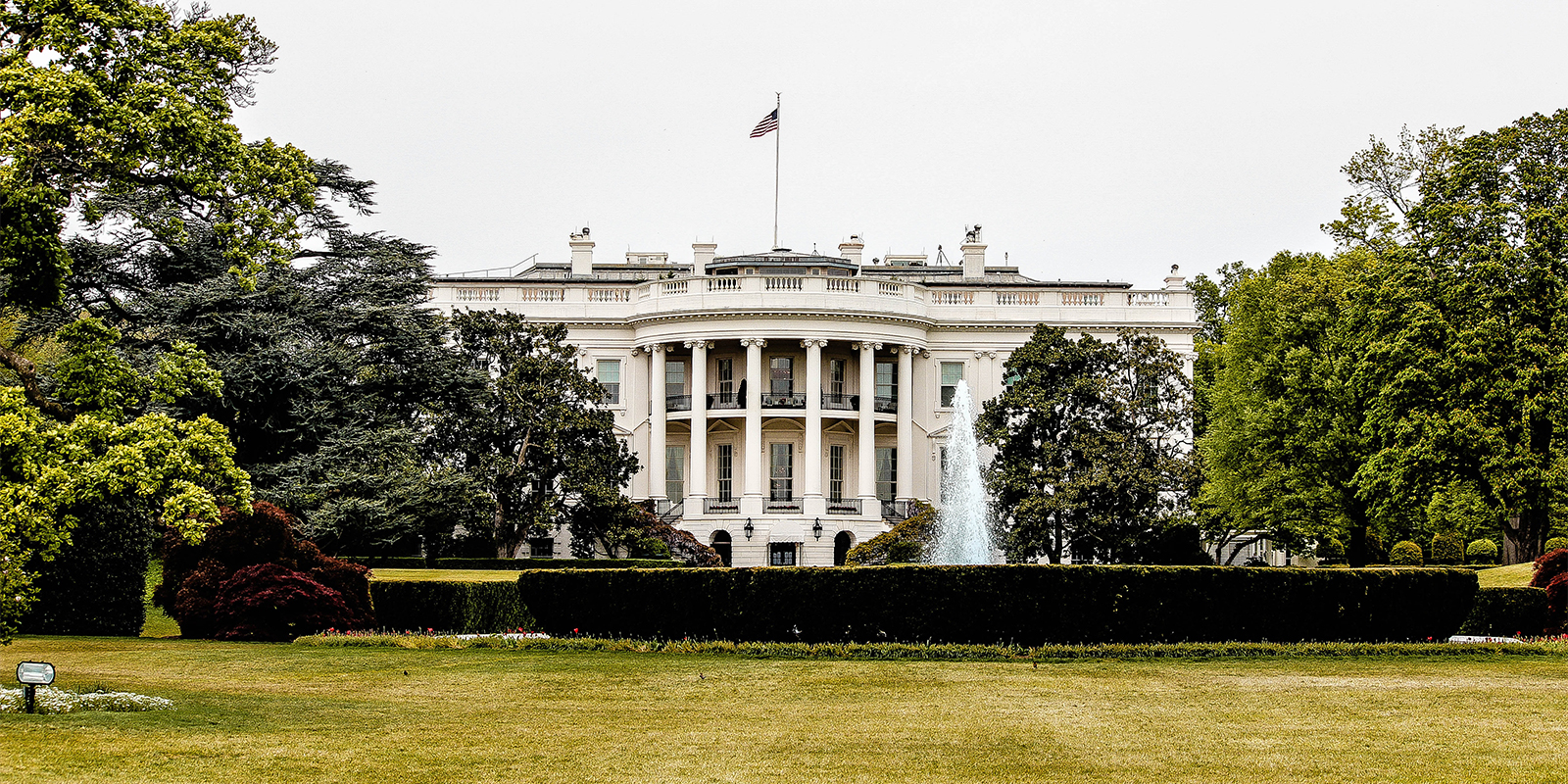 The text of a resolution (H.Res.1097) has been published expressing strong opposition to the imposition of digital services taxes by other countries that discriminate against U.S. companies. The bipartisan resolution was introduced in the U.S. House of Representatives by Congressman Ron Estes (R-KS) and Congressman Dan Kildee (D-MI) on 1 September and referred to the Committee on Ways and Means and the Committee on Foreign Affairs. The main text of resolutions is as follows:

Resolved, That the House of Representatives—

(1) is committed to free and fair trade between the United States and other countries;

(2) agrees with the findings of the report issued by the United States Trade Representative on December 2, 2019, that concludes that the French digital services tax (DST) discriminates against United States companies and is in violation of existing international income tax and trade agreements;

(3) supports the Office of the United States Trade Representative for continuing its investigations into discriminatory DSTs through its notice of investigations issued on June 2, 2020;

(4) calls on all other countries to cease and desist from implementing any DST, and to immediately stop unfairly targeting United States companies;

(5) calls on all countries to continue to work towards consensus with the Organisation for Economic Co-operation and Development (OECD) to address the tax challenges of a global, digitalized economy; and

(6) calls on the relevant United States Government agencies to use all available methods and resources to protect United States companies from the discriminatory effects of DSTs.