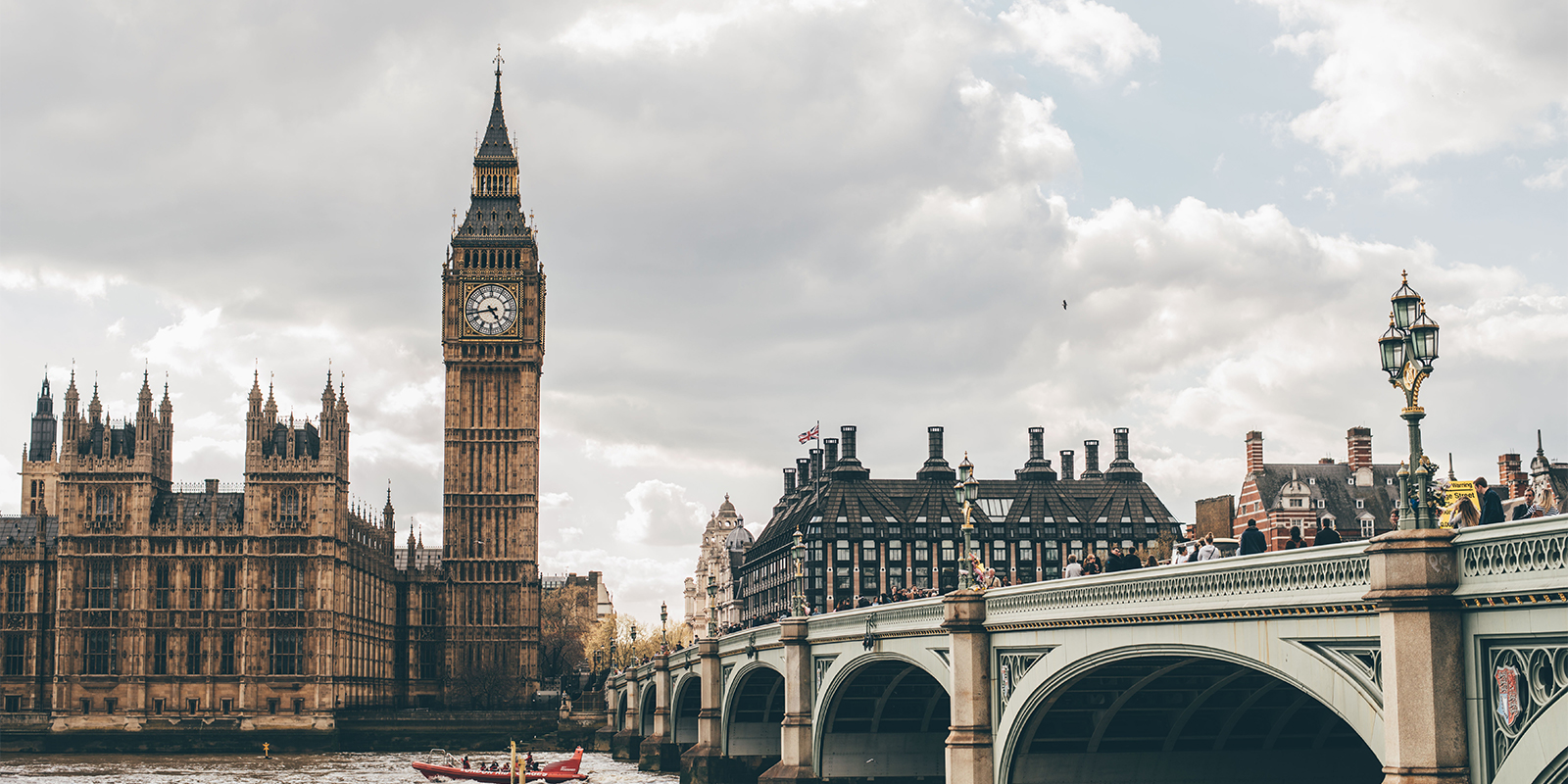 UK Office for Tax Simplification Publishes Analysis of Potential Benefits, Costs, and Implications of Changing the Tax Year for Individuals

There are clear benefits in adopting a tax year which is either aligned with the calendar year or with a calendar month-end, especially given the increasing automation, internet-enabled commerce and digitisation of financial information and accounting systems generally.

The costs of change are significant, both in terms of the financial cost and the opportunity cost. Whether moving to 31 March or 31 December, the work involved would consume government and private sector resources and make it much harder to implement other changes at the same time. A move to 31 December could also require changing the UK's financial year.

The review did not aim to make a specific recommendation about whether such a change should be made. Instead, the report presents information and analysis about the issues involved to inform evaluation of any potential change, and its timing.

A tax year aligned to the calendar year would be the natural, simplest and easiest approach for everyone to understand. It would align with the approach in many other countries and support improvements in the use of international data to help taxpayers in fulfilling their obligations. It would also help individuals who move internationally (and, where relevant, their employers), or who have overseas income.

Moving to 31 March would also be much more understandable, align with the UK's financial year, and assist taxpayers who prepare business accounts or report income from investments.

The systems impacts of such a change, for government and the private sector, could be comparable with those for a change to 31 December, but the overall scale of what would be involved in a change to 31 March would be lower.

The OTS considers that any change would be best carried out after major projects such as the Single Customer Account have been completed. It would in any case not be feasible to change the tax year end date before the scheduled 5 April 2023 start date of Making Tax Digital for Income Tax.

While the OTS does not consider such a change should take place in the immediate future, the OTS recommends that in the short-term the government and HMRC pursue ways to formalise arrangements to allow (or even require) taxpayers to use a 31 March cut off to stand in for 5 April in respect of the calculation of profits from self-employment and from property income, ahead of the implementation of Making Tax Digital for Income Tax.