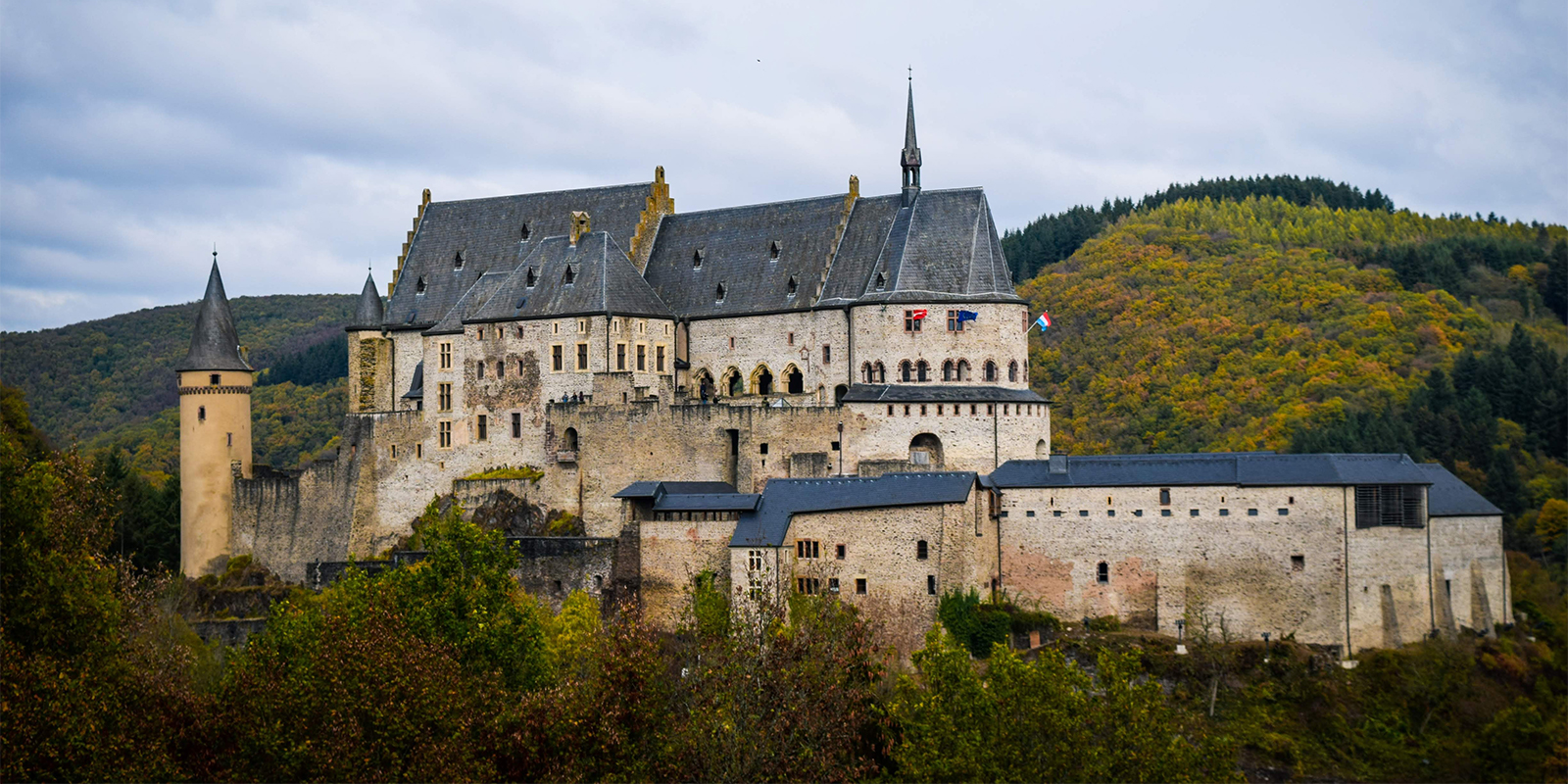 Treaty between Luxembourg and Monaco – details

Details of the income and capital tax treaty between Luxembourg and Monaco, signed on 27 June 2009, have become available. The treaty was concluded in the French language. The treaty generally follows the OECD Model Convention.

The maximum rates of withholding tax are:

Deviations from the OECD Model include that:

Luxembourg applies the exemption-with-progression method for the avoidance of double taxation (Art. 22(1)(a)). This provision does not, however, apply to income exempt in Monaco and dividends (Art. 22(1)(d)). The credit method is applied with respect to business profits, dividends, capital gains from the alienation of movable property and income derived by artists and sportsman (Art. 22(1)(b)). Furthermore, Luxembourg exempts dividends received by a Luxembourg company owning directly at least 10% of a Monaco company from corporate income and net wealth tax if the Monaco company is subject to a tax comparable with the Luxembourg corporate income tax (Art. 22(1)(c)). This exemption also applies if (i) the Monaco company is exempt or subject to a lower rate,and (ii) the benefits are paid out of profits resulting from agriculture and industrial, infrastructure or tourist activities carried out in Monaco (Art. 22(1)(c)).

Neither treaty party can terminate this treaty during a period of 5 years starting from the date of its entry into force (Art. 28(1)).