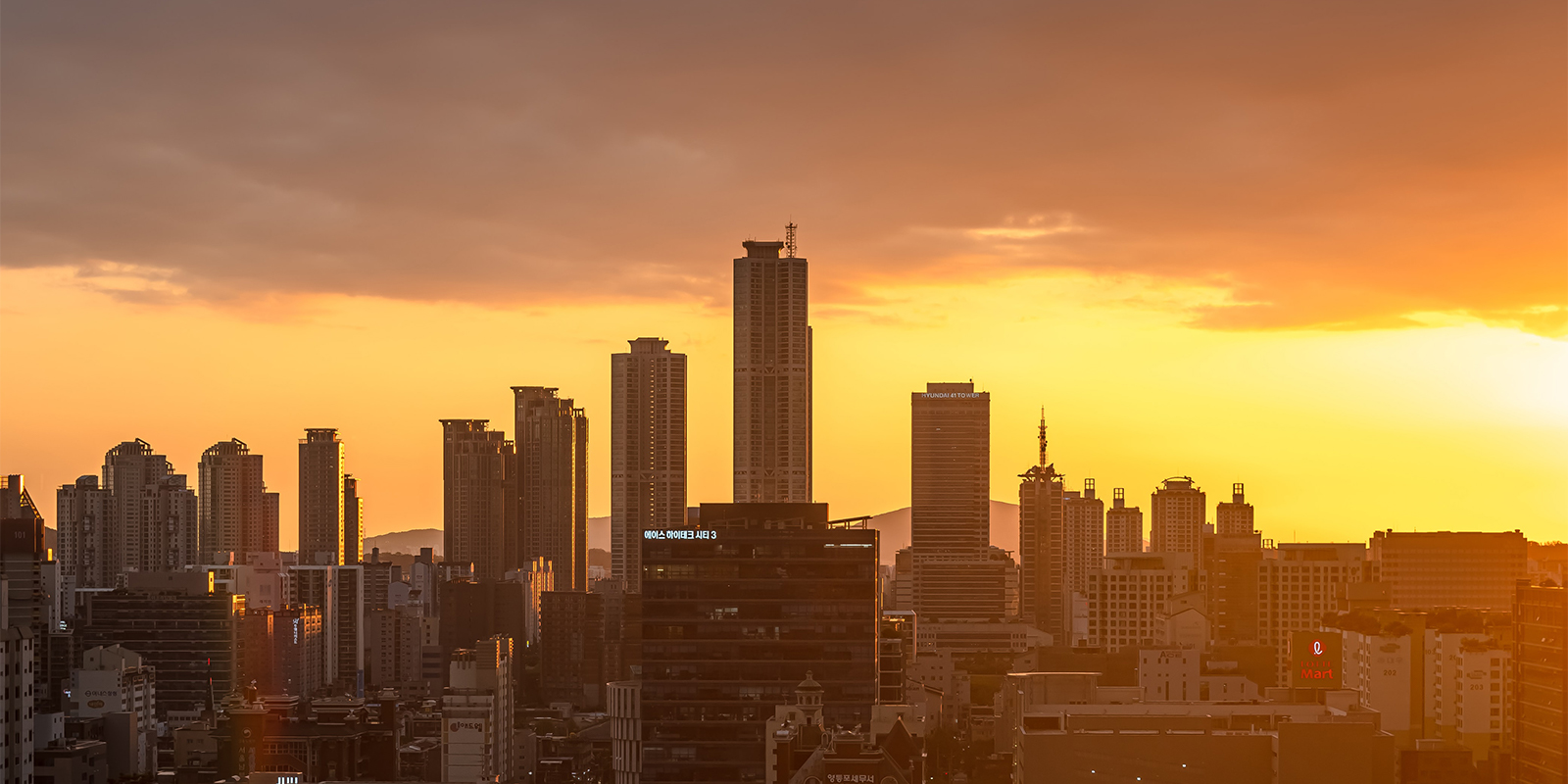 On 28 July 2016, the South Korean Ministry of Strategy and Finance (MoSF) published the 2016 Tax Law Amendments bill, which includes the introduction of Country-by-Country (CbC) reporting and amendments to Master and Local file requirements, as well as a number of measures to support investment and R&D, and other changes.

The required content of the CbC report is in line with BEPS Action 13 guidelines, including aggregate tax information (revenue, taxes paid/accrued, etc.) for each jurisdiction in which the group operates and details of all constituent entities. When required, the CbC report is due within 12 months following the close of the ultimate parent's fiscal year, and will be exchanged with other jurisdictions with which South Korea has entered into a competent authority agreement for exchange (first CbC report due by 31 December 2017). For the purpose of exchange, South Korea has signed the Multilateral Competent Authority Agreement on the exchange of CbC reports.

The Master and Local file requirements (previous coverage) are amended to extend the deadline from 3 months after the fiscal year to 12 months after.

Measures to promote investment and R&D include:

Other key changes include: