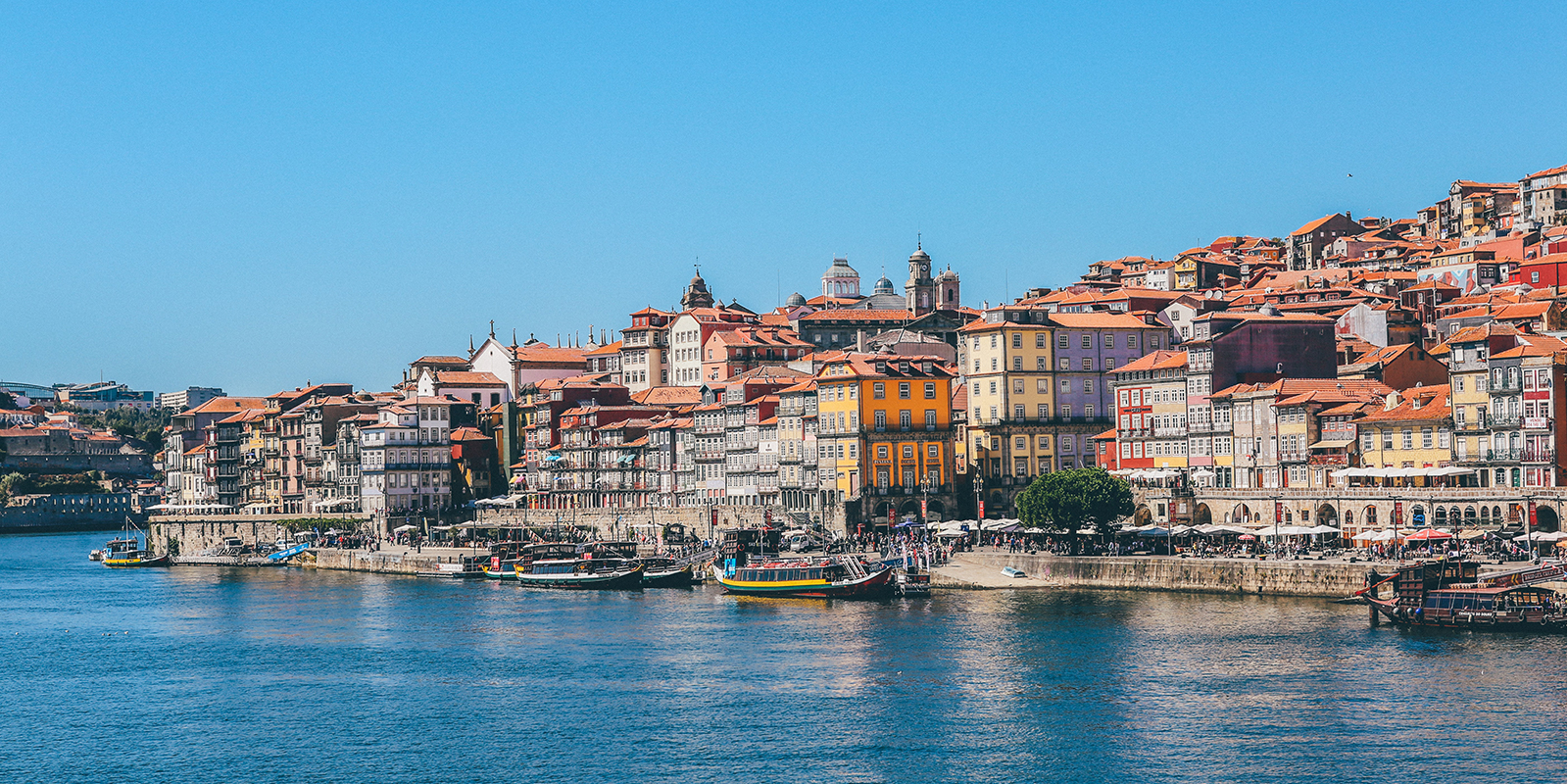 Portugal's Budget Law for 2023 (Draft Law 38/XV/1) was approved in a final vote in Parliament on 25 November 2022. The final version of the law is largely in line with the draft submitted in October 2022. As previously reported, the main tax-related measures include:

In addition to the above, certain other measures were included in the final version of the law:

The budget law must now be published in the Official Gazette to enter into force.