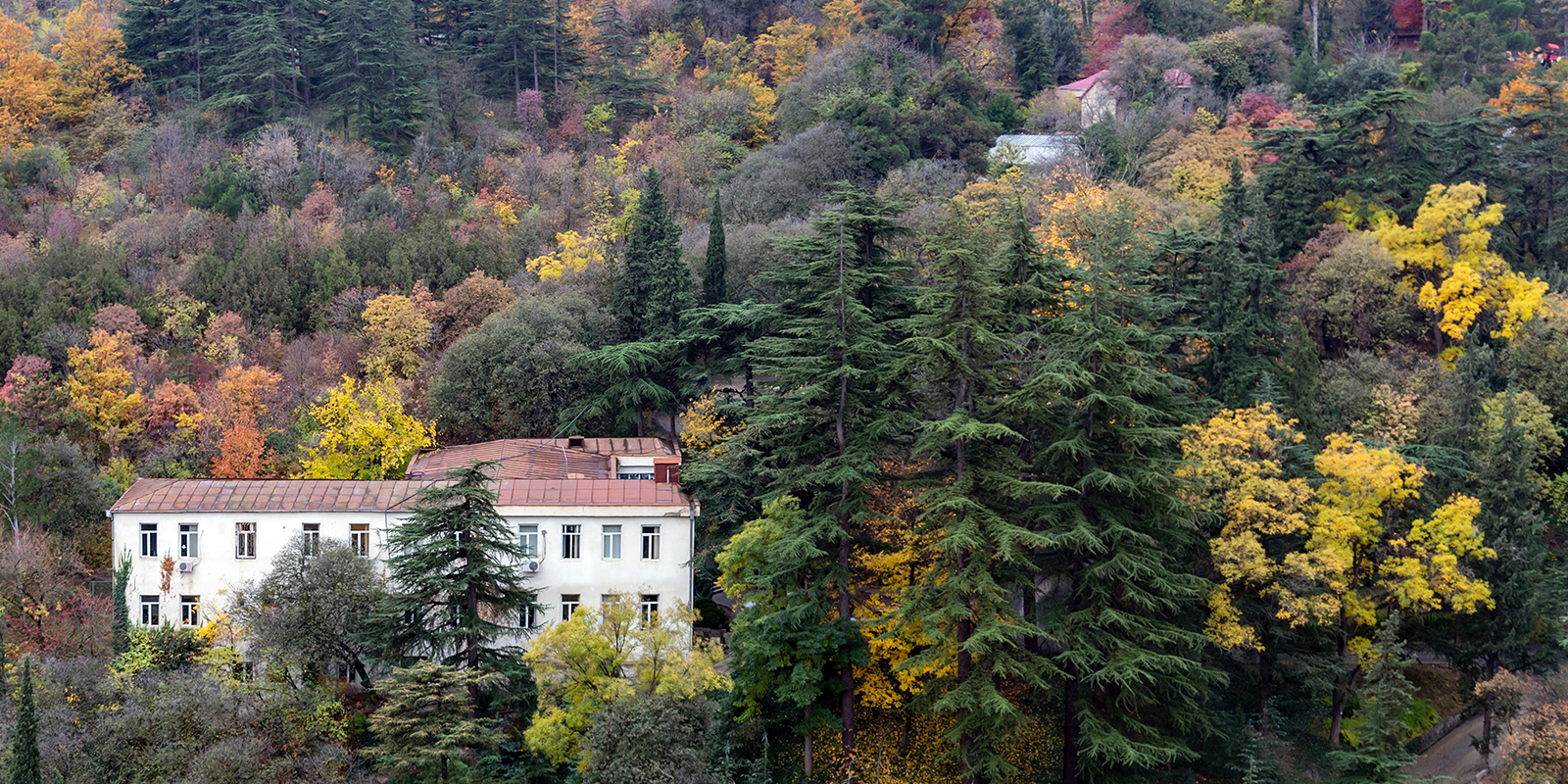 The Polish Sejm (lower house of parliament) on September 29 approved for ratification the income tax treaty with Georgia, according to information published on its website. The treaty was signed July 7, 2021, in Tbilisi. Under the treaty, a 5 percent withholding rate applies to dividends, interest, and royalties. Both countries generally apply the credit method to eliminate double taxation. The treaty will enter into force on the first day of the third month following the exchange of ratification instruments, and its provisions will apply from January 1 of the year following entry into force. Article 24 (exchange of information) will apply from the date of entry into force without regard to the tax period to which the matter relates. Georgia ratified the treaty on December 1, 2021. Once in force and effective, the treaty will replace the agreement signed November 5, 1999, in Warsaw, which has been in effect since January 1, 2007.