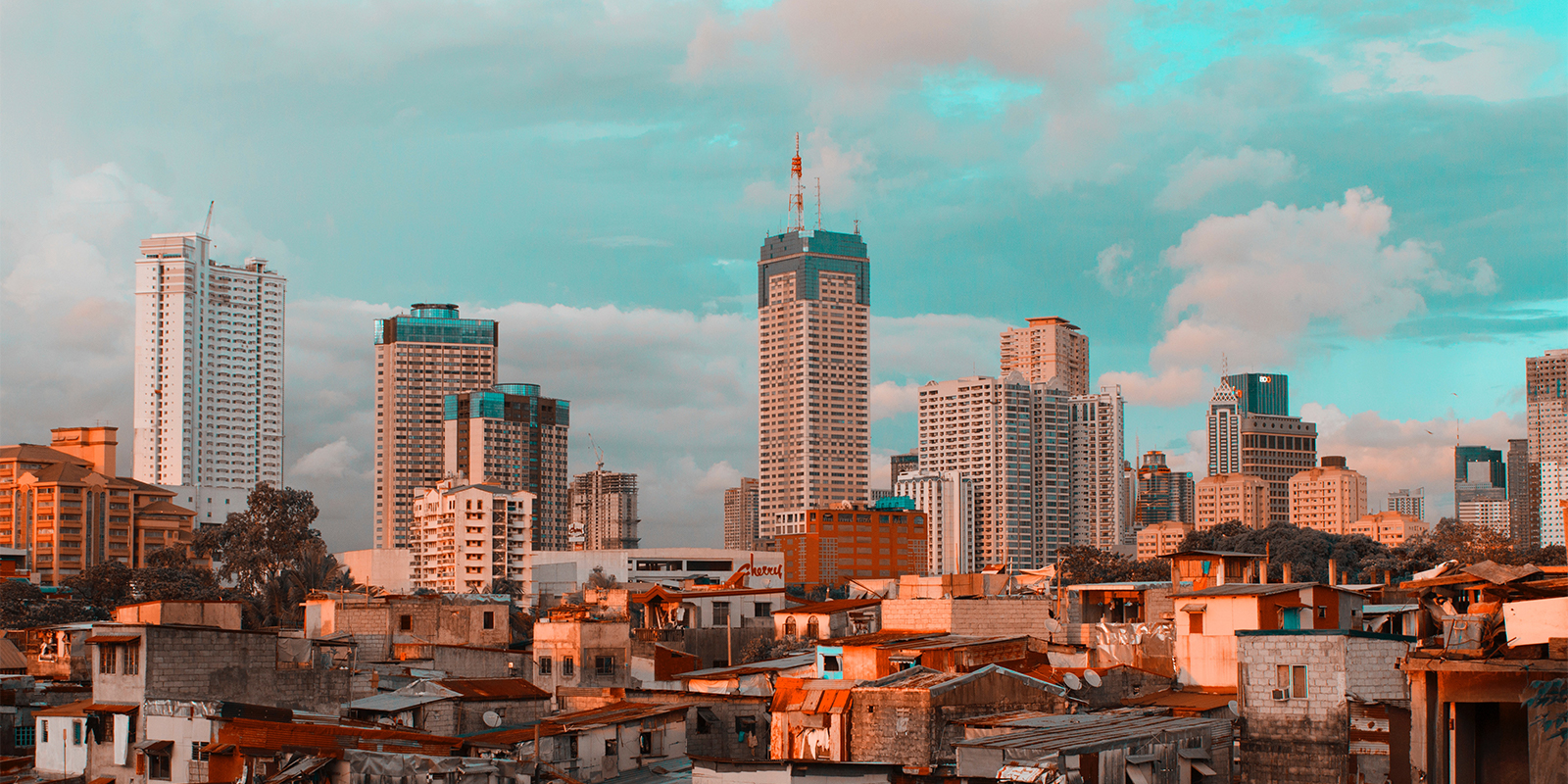 The Philippines Department of Finance recently issued a release announcing a resolution to a long-standing issue regarding the continued enjoyment of incentives for enterprises in economic zones that implemented work-from-home (WFH) arrangements. In particular, the issue concerned registered enterprises of the Information Technology and Business Process Management (IT-BPM) sector that, in response to COVID-19, were allowed to implement WFH arrangements that would otherwise cause them to lose access to tax incentives. Subject to certain conditions, IT-BPM enterprises in economic zones were allowed to adopt a 90% WFH arrangement up to 31 March 2022, after which a 70% onsite / 30% WFH arrangement was allowed. As explained in the release, IT-BPM enterprises may now transfer their registration from the Philippine Economic Zone Authority (PEZA) to the Board of Investments (BOI) and continue to benefit from incentives without WFH restrictions. Further, the allowed 70%/30% WFH arrangement is extended until 31 December 2022.

The Fiscal Incentives Review Board (FIRB) agreed to allow the transfer of registered Information Technology and Business Process Management (IT-BPM) companies to the Board of Investments (BOI) in an effort to resolve the sector's long-standing issue on tax incentive claims while performing business activities outside their zone limits.

"We recognize that the work-from-home (WFH) arrangement is the new business model of most of the registered business enterprises (RBEs). Hence, it is high time to resolve this issue faced by IT-BPM enterprises," said Finance Secretary and FIRB Chairperson Benjamin Diokno during the Board's meeting on September 14, Wednesday.

Secretary Diokno said that the decision of the Board establishes a more permanent solution to the issue, allowing the RBEs to continue availing fiscal incentives without violating Section 309 of the National Internal Revenue Code of 1997, as amended by the Corporate Recovery and Tax Incentives for Enterprises (CREATE) Act.

The provision specifically states that to be entitled to incentives, the conduct of registered projects or activities must be within the geographical boundaries of the ecozone or freeport administered by the concerned investment promotion agency (IPA). The BOI is the only IPA not affected by boundary constraints or zone limits.

Further, the Cabinet-level inter-agency body has decided to extend the 70-30 WFH arrangement for the IT-BPM sector until December 31, 2022. This is pursuant to Presidential Proclamation No. 57 which extends the declared state of calamity throughout the country until year-end.

Secretary Diokno explained that the extension will allow the seamless transfer of RBEs in the IT-BPM sector to the BOI.

Additionally, the availment of the tax incentives should be continued subject to the transitory provisions under the CREATE Act, which has no express or implied prohibition against this scheme.

"We expect the cooperation and utmost commitment of all concerned IPAs and RBEs on this matter as we carry out the transition and conclusively address the enduring WFH problem," said Secretary Diokno.

Apart from the discussion on the WFH arrangement, the FIRB approved the two tax incentives applications of companies in the telecommunications and cement manufacturing industries, as endorsed by the BOI.