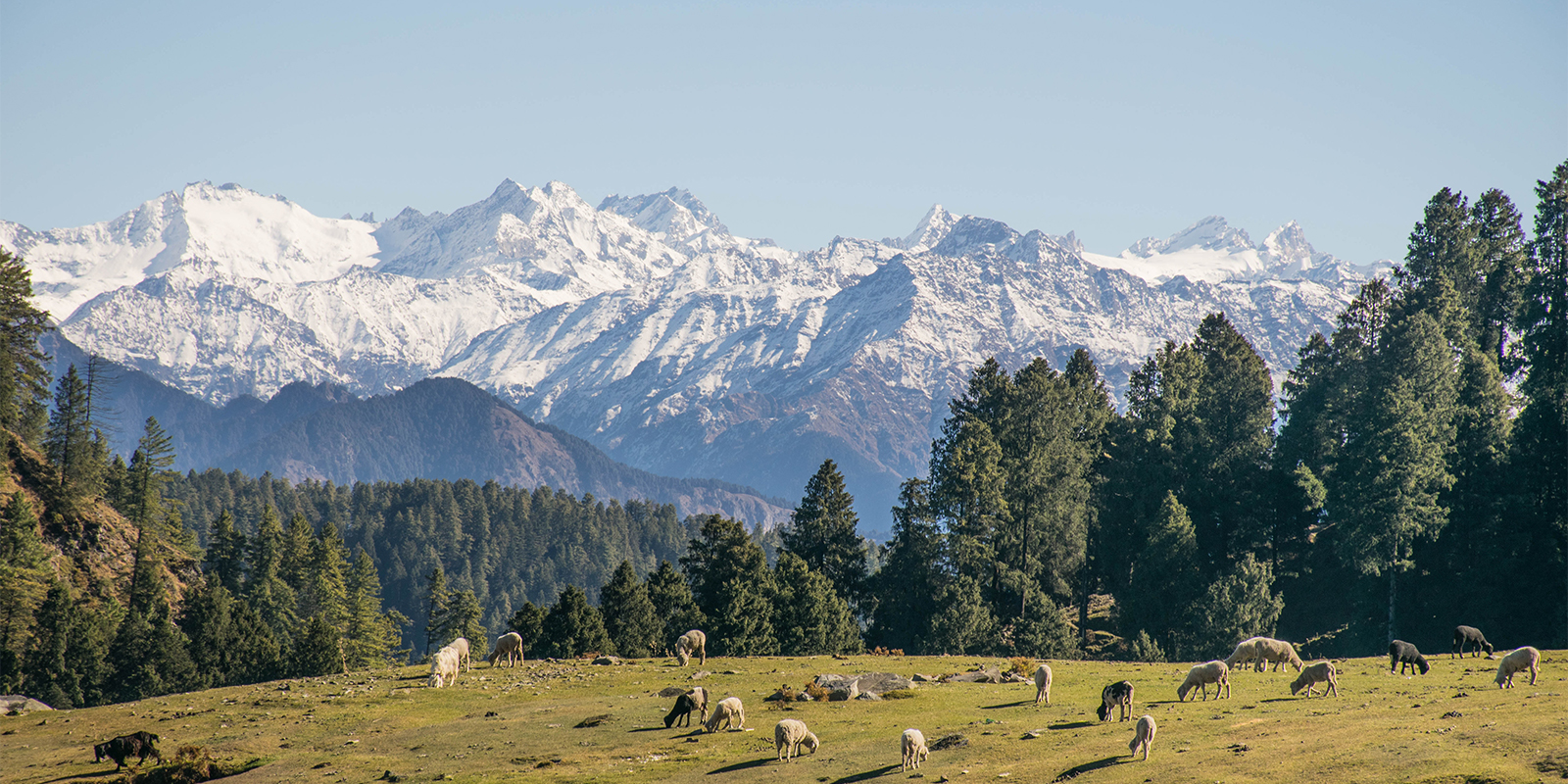 The OECD has announced that on 6 October 2022, Mongolia signed the Multilateral Convention to Implement Tax Treaty Related Measures to Prevent BEPS (MLI). According to the provisional list of reservations and notifications, Mongolia intends to have the MLI cover 26 of its tax treaties. For the MLI to become effective for a particular treaty, both parties to a treaty must have included the treaty as a covered agreement, and both must have completed the required procedures for the ratification of the MLI.