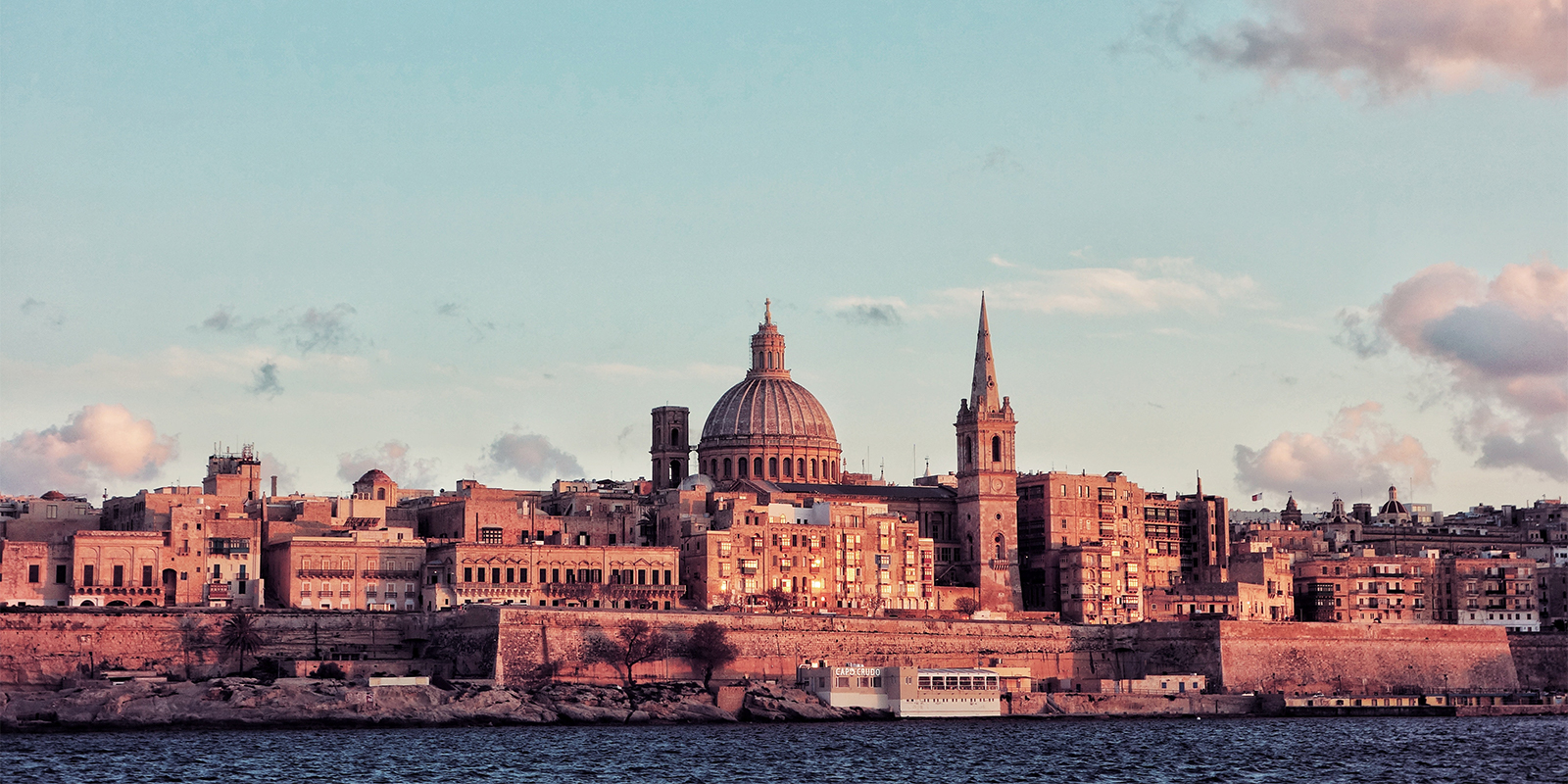 Malta's Commissioner for Revenue (CfR) issued a notice on 3 June 2020 regarding an update to the Guidelines in relation to the Consolidated Group (Income Tax) Rules. This includes updates regarding eligibility to form a fiscal unit and non-resident company registration as follows:

Eligibility to form part of a fiscal unit

In order to join or form part of a fiscal unit, a company should neither have any outstanding balances due nor any outstanding filings required in terms of the Income Tax Acts, the Value Added Tax Act and the Final Settlement System Rules.

For the avoidance of doubt, the above does not include the income tax balance due by a company after the end of the period allocated by these guidelines to register a fiscal unit, i.e. such balance is not required to be settled prior to joining or forming part of a fiscal unit.

In addition to the above, it is also hereby clarified that in order for a company to join a previously established fiscal unit, the said fiscal unit would also need to have no overdue balances and/or penalties due to the CfR.

Moreover, when the principal taxpayer elects for a ninety-five percent (95%) subsidiary to join or form part of the fiscal unit, and such company has already filed an income tax return for that year of assessment, the election will enter into effect as from the following year of assessment.

In order to join or form part of a fiscal unit, a company must be a ninety-five (95%) subsidiary of its parent company at the end of the year preceding the year of assessment in which an election to form such fiscal unit is made. Furthermore, the said companies must have coterminous accounting periods. However, the provisions of article 18(2) of the Income Tax Act shall apply mutatis mutandis (Note - article 18(2) concerns accounting periods and group relief of companies that are newly incorporated or wound-up).

In terms of the Rules, in order for a company that is not resident in Malta to form part of a fiscal unit and act as a Principal Taxpayer, that company should fall within the definition of "a company registered in Malta".