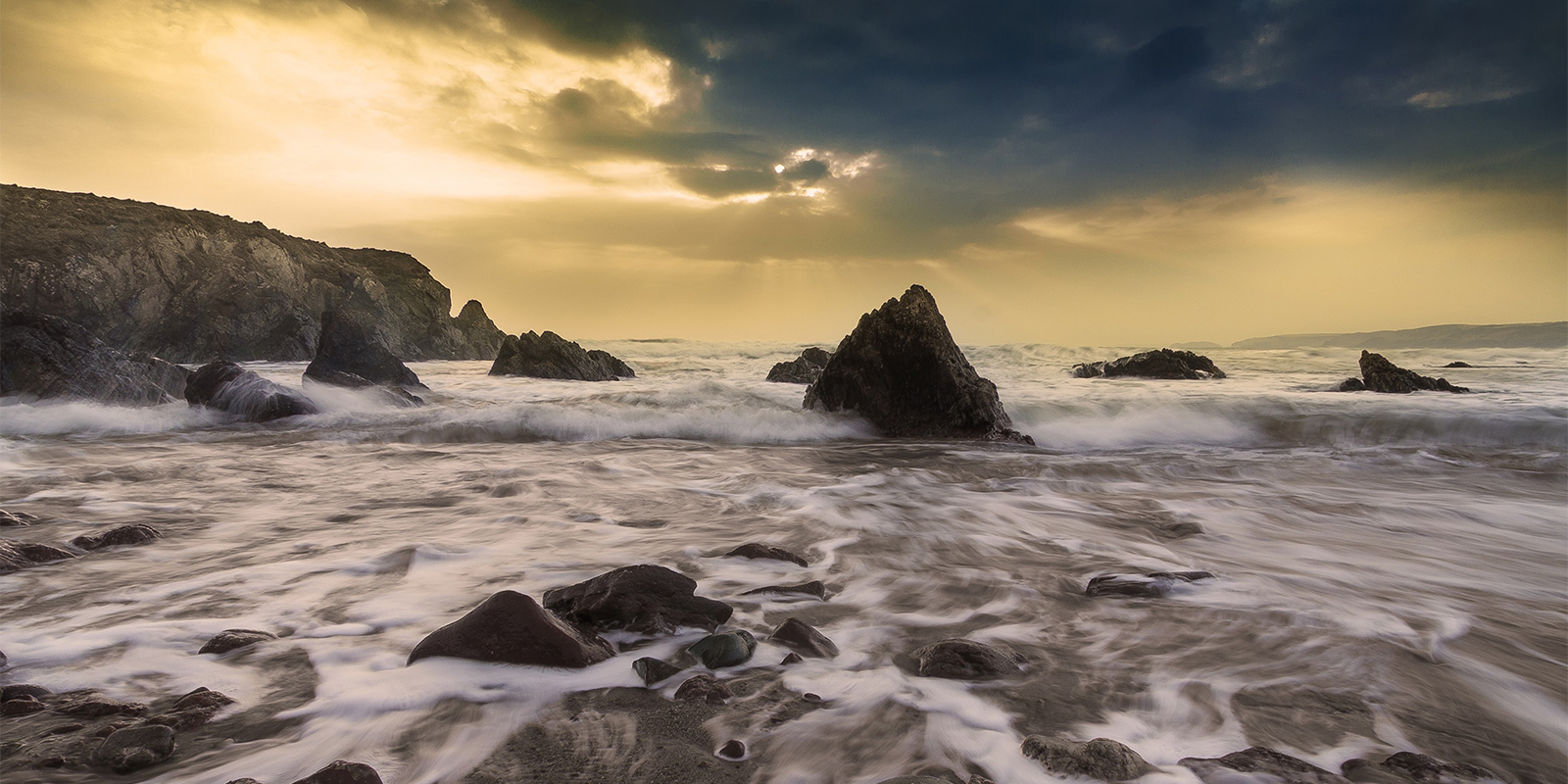 The Jersey government has announced the launch of a review by the Treasury into the taxation of offshore retailers.

Review into taxation of offshore retailers

The Treasury has launched a review into the way GST is collected on goods which are imported into the Island for personal use. The review will consider ways to allow offshore retailers to charge GST on all goods that are sent directly to Jersey consumers, regardless of their value.

The existing GST "de minimis" level (at which GST is charged on goods which are imported privately) was created to ensure that tax on personal goods was only collected when it represented good value-for-money to do so. It is not a tax relief. Last year, the "de minimis" level was reduced from £240 to £135.

It is long-standing Government policy to be a fast follower of the EU and UK in collecting taxes on cross-border sales more efficiently and effectively. EU and UK changes are expected to take effect in the summer, having been postponed from January 2021 due to the COVID-19 pandemic.

The review aims to modernise the way GST is collected on goods for personal use. It will review the new EU and UK arrangements for charging VAT, and determine the extent to which Jersey can use similar methods to charge GST on privately-imported goods.

The review will also look for ways to simplify the process of paying GST on imported goods when offshore retailers cannot charge GST at the point of sale. As a result, the GST de minimis level could be further reduced, or eliminated.

As part of the review, key stakeholders will be consulted, including groups representing freight forwarders, local and offshore retailers, and consumer organisations.

Any changes recommended by the review will be presented to the Minister for Treasury and Resources later this year.

Minister for Treasury and Resources, Deputy Susie Pinel, said: "The Government has a long-standing commitment to provide a level playing field for retailers by ensuring fair tax competition between offshore and local sales of goods."

"We know that de minimis levels are gradually being removed across the globe, which now makes it more probable that Jersey can follow suit without running the risk of offshore retailers deciding not to compete in our marketplace."

"The review will engage with retailers, industry and consumer organisations to ensure that any proposed changes support on-Island businesses and ensure wide choice for consumers while remaining efficient to manage and administer."