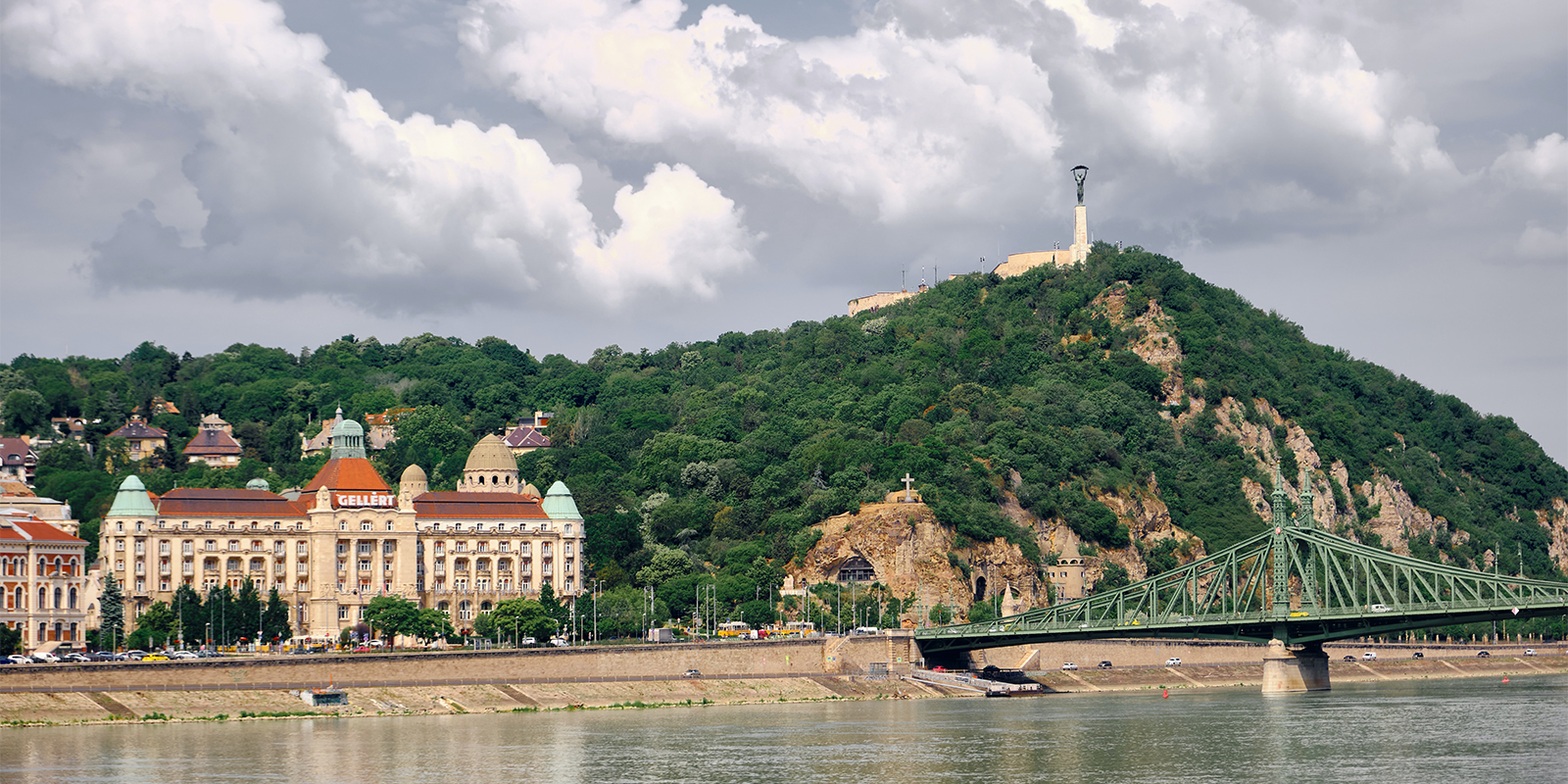 On 21 June 2022, the Hungarian Parliament (National Assembly) adopted Parliament Resolution 24/2022 (VI. 21.), refusing to adopt the EU directive for the introduction of a global minimum tax. The resolution was published in the Official Gazette the same day it was adopted and entered into force on 22 June 2022. The resolution follows Hungary's rejection of the draft directive in the EOCFIN meeting held on 17 June 2022. Since then, the government has issued several releases regarding the reasoning for its position on the global minimum tax, including that it would bring about tax increases and would endanger tens of thousands of jobs. The Hungarian government also issued the following release on the resolution on 22 June.

Adopted with 118 votes in favor, 32 against and 6 abstentions, the resolution said parliament opposed the directive in view of the inflation and economic crisis caused by the war in Ukraine.

Parliament has adopted a resolution opposing a planned European Union directive on introducing a global minimum tax on large corporations.

Adopted with 118 votes in favor, 32 against and 6 abstentions, the resolution said parliament opposed the directive in view of the inflation and economic crisis caused by the war in Ukraine. In its reasoning, parliament said that the directive would precede global regulations, with research on the matter lagging behind. Hungary also sees it as doubtful that domestic supplementary taxes would be recognised abroad, the resolution said. During the parliamentary debate, state secretary András Tállai noted that the EU directive would require multinational companies operating in member states where the corporate tax is below 15 percent to pay the difference in their home countries. The aim is to stop companies from relocating to countries offering lower taxes, he said. Tállai noted that the tax was originally proposed in the OECD, and would have targeted tech multinationals, which at the time paid "a fraction" of the taxes of other companies. The measure would eliminate tax competition, and curb the development of countries like Hungary, he said. The corporate tax rate is 9 percent in Hungary.