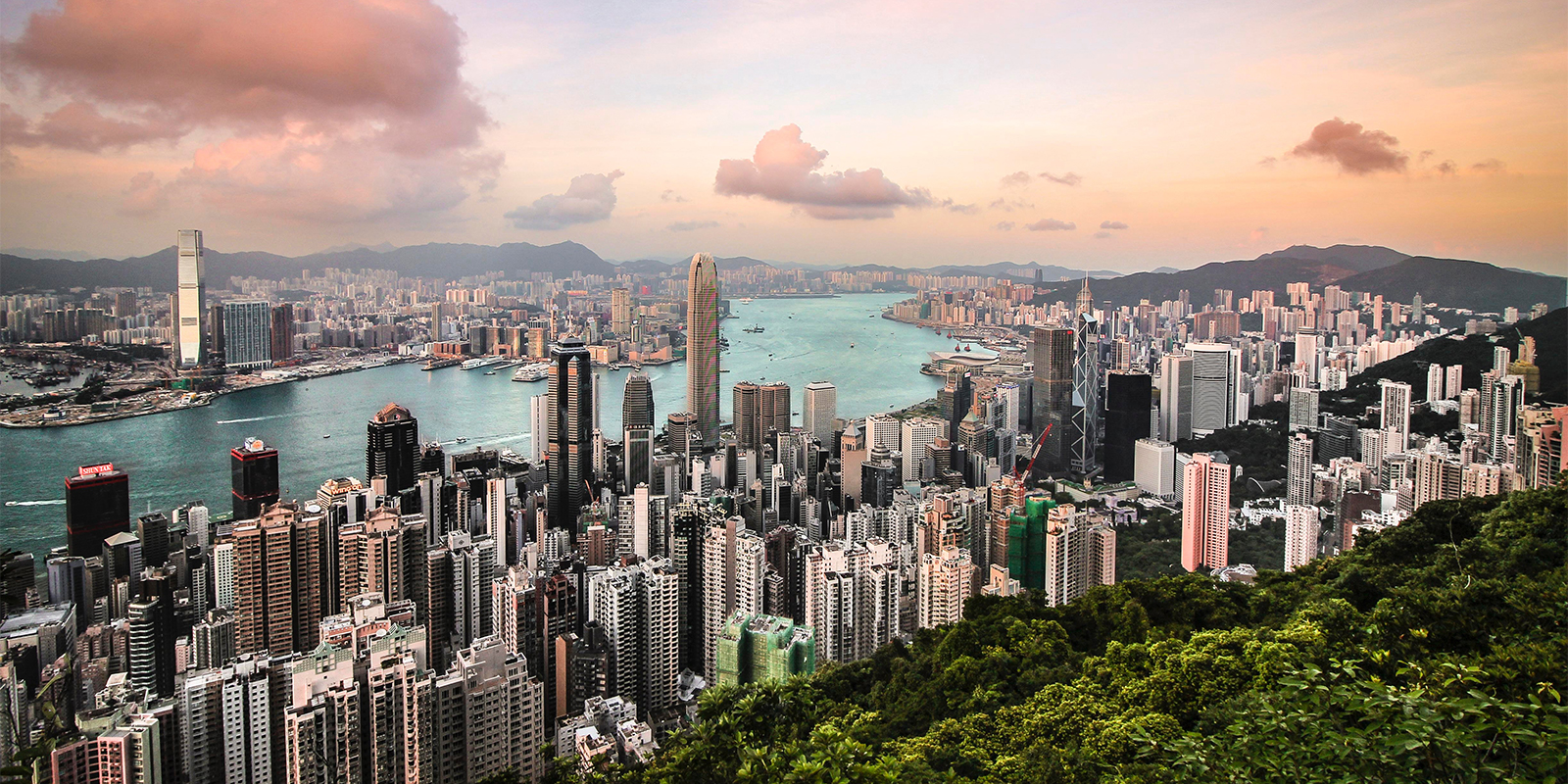 The Hong Kong Inland Revenue Department has announced the start of the legislative process to give effect to the Multilateral Convention to Implement Tax Treaty Related Measures to Prevent Base Erosion and Profit Shifting (MLI) in Hong Kong. China deposited on behalf of Hong Kong the instrument of ratification for the MLI on 25 May 2022 and the MLI entered into force for Hong Kong on 1 September 2022. However, Hong Kong has taken the reservation that the MLI will not be effective until additional internal procedures have been completed for each covered agreement and notification on the completion of the procedures is deposited.

The Inland Revenue (Multilateral Convention to Implement Tax Treaty Related Measures to Prevent Base Erosion and Profit Shifting) Order will be gazetted on September 30 and tabled at the Legislative Council (LegCo) on October 19 for negative vetting. The order will enable Hong Kong to implement the Base Erosion and Profit Shifting (BEPS) package promulgated by the Organisation for Economic Co-operation and Development (OECD).

BEPS refers to tax avoidance strategies of multinational enterprises in exploiting the gaps and mismatches in tax rules to artificially shift profits to low or no-tax locations where there is little or no economic activity. Hong Kong indicated to the OECD in June 2016 its commitment to implementing the BEPS package. The relevant tax treaty-related measures include preventing the abuse of Comprehensive Avoidance of Double Taxation Agreements/Arrangements (CDTAs) and improving the dispute resolution mechanism provided for in CDTAs.

The Multilateral Convention to Implement Tax Treaty Related Measures to Prevent Base Erosion and Profit Shifting (Multilateral Instrument) developed by the OECD aims to ensure swift, co-ordinated and consistent implementation of tax treaty-related BEPS measures in a multilateral context. It obviates the need for cumbersome bilateral tax treaty negotiations amongst jurisdictions for modifying the relevant tax treaty provisions in a piecemeal manner. As at September 16, 2022, 99 jurisdictions, including Hong Kong, have joined the Multilateral Instrument.

When a public consultation exercise regarding the proposed implementation strategy for the BEPS package was conducted in end-2016, the Government received feedback in support of the use of the Multilateral Instrument for obviating the need to individually amend bilateral tax treaties and providing greater tax certainty.